A Continental Free Market is born! 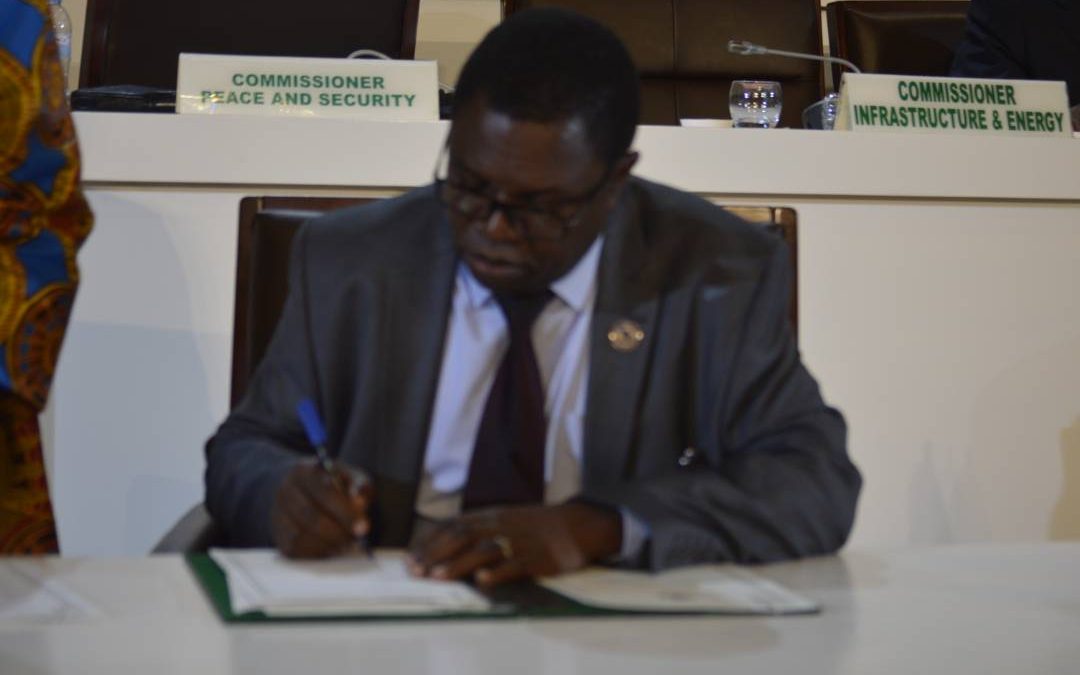 ZAMBIA WELCOMES THE ESTABLISHMENT OF AN AFRICAN CONTINENTAL FREE TRADE AREA (AFCTFA)
Kigali, Wednesday, March 21, 2018 —– Zambia is amongst forty-four other African Countries that have welcomed the establishment of an African Continental Free Trade Area -AfCTFA-  meant to create One African Market.
This was during the 10th Extraordinary Heads of States and Government Summit in Kigali , Rwanda that was called by African Union Chairperson Paul Kagame.
Foreign Affairs Minister Joseph Malanji who represented President Edgar Lungu at the summit signed the African Free Trade Area Declaration and NOT the Agreement.
He said Zambia had not signed the Agreement on AFCTA because negotiations on some of the protocols of the agreement were still on going.
He pointed out that Zambia had negotiated the protocol on Goods, and Services and the dispute settlement mechanism.
Mr Malanji said the remaining protocols that included Protocol on Trade competition, protocol on Investment and the intellectual property were yet to be negotiated.
He said the signing of the declaration shows that Zambia stands with all other African Nations in its quest to improve intra Africa Trade.
Commerce, Trade and Industry Minister Christopher Yaluma said Zambia will NOT sign the protocol on the free Movement of People.
Mr Yaluma who also attended the summit said that Zambia was not ready for such a protocol.
On the AfCTA, Mr  Yaluma said Zambia needed to undertake internal consultations with the business community and other stakeholders before signing the Agreement.
He said Government would only engage in treaties that had a positive bearing on the Zambian people especially the Youth and Women.
And officially opening the summit, Rwandan President Paul Kagame who is also African Union President said time had come for Africa to boost its own trade.
He said the African Continental Free Trade Area was a sure way of economic prosperity urging Member States to ratify the Agreement.
Gen. Kagame said the AfCFTA would bring job creation particularly among the youths.
Issued by
Mrs Inutu Mwanza
First secretary –Press and Tourism
Zambia Embassy, ethiopia