A personal connection is vital 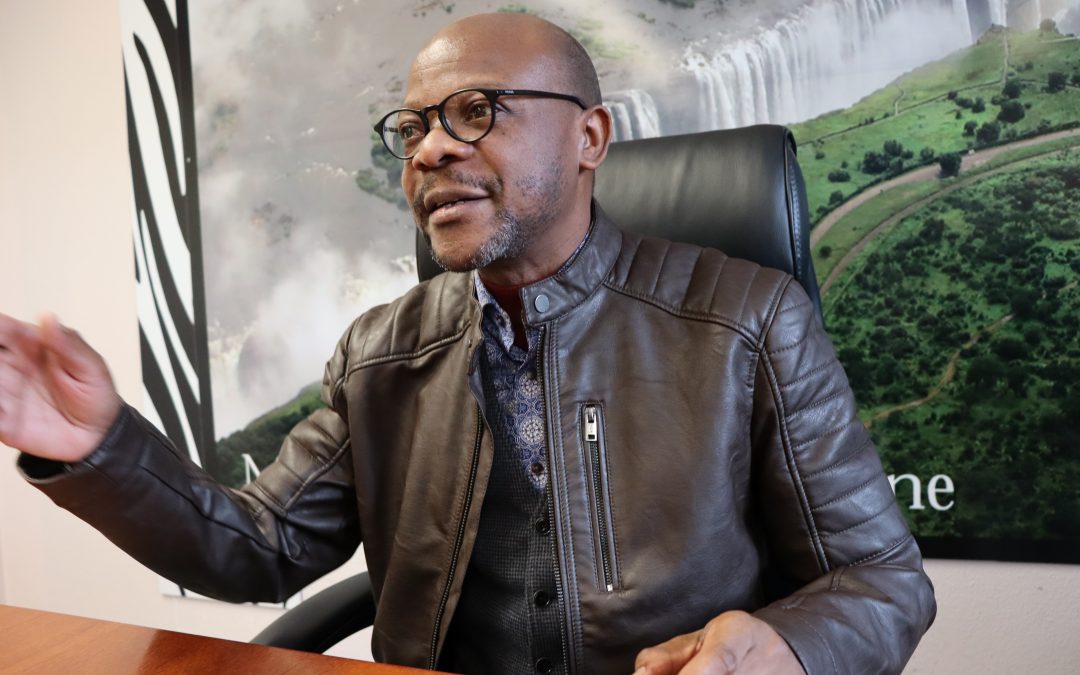 Zambia’s Ambassador to Germany His Excellency, Mr. Anthony Mukwita says a personal connection with the Diaspora is key for meaningful relations between government and its people living abroad.

Ambassador Mukwita says speaking directly and one-on-one with members of the Diaspora helps to breakdown social barriers and dismiss the myths that tend to separate diplomatic staff from members of the public.

The Zambian envoy made the remarks shortly after a series of surprise phone calls that he made to several Zambian women to mark this year’s International Women’s Day held under the theme: Choose to Challenge.

“I was elated by their positive responses as they did not expect my calls. One of them wasn’t feeling too well at the time but I was touched when she said she felt much better that I had given her a call. Isn’t that humbling?” the Ambassador recounted.

The Ambassador, who has now made it part of his tradition to personally call Zambians, said he found personally connecting with the Diaspora rewarding and profound.

“You just feel that human connection. This is critical because sometimes diplomats appear aloof, and distant with no personal knowledge of the experiences of the people we ought to be serving”, Ambassador Mukwita said.

Among the women the Ambassador called included Anne-Marie Krammer based in Austria, Kaya Beauty based in the Czech Republic and Precious Tembo based in Germany.

Minister Counselor Mrs. Dorcas Chileshe also made a series of phone calls to several women in which she engaged them on this year’s theme as well as their personal experiences living in Europe. Mrs. Chileshe said the personal phone calls deepened her appreciation of the personal experiences of the Zambian women in Europe and the contributions they were making to the development of their own country.

To mark International Women’s day, the women in Diaspora held a virtual commemoration event which was graced by Mrs. Elaine Mukwita, wife of Ambasador Mukwita. In her remarks, Mrs. Mukwita reminded women of how far their struggles have come and how much ground has been covered so far.

The participants to the virtual event were drawn from 11 European countries who shared stories ranging from their charity work in Zambia, surviving as a single mother, strategies for surviving workplace discrimination and facilitating investment flows.

There are 585 Zambians living in Germany with several more in countries of extra accreditation which include Poland, Slovenia, Hungary, Austria, The Czech Republic and The Slovak Republic.

To tap into the contribution of Zambians living outside the country to national development, the government of President Edgar Lungu launched a Diaspora Policy in 2019.

As part of efforts to implement the policy, the Zambian Embassy in Germany has embarked on various strategies of reaching out to the Diaspora which includes collaborating in the organization of public events and the personal connections the Ambassador has been making.