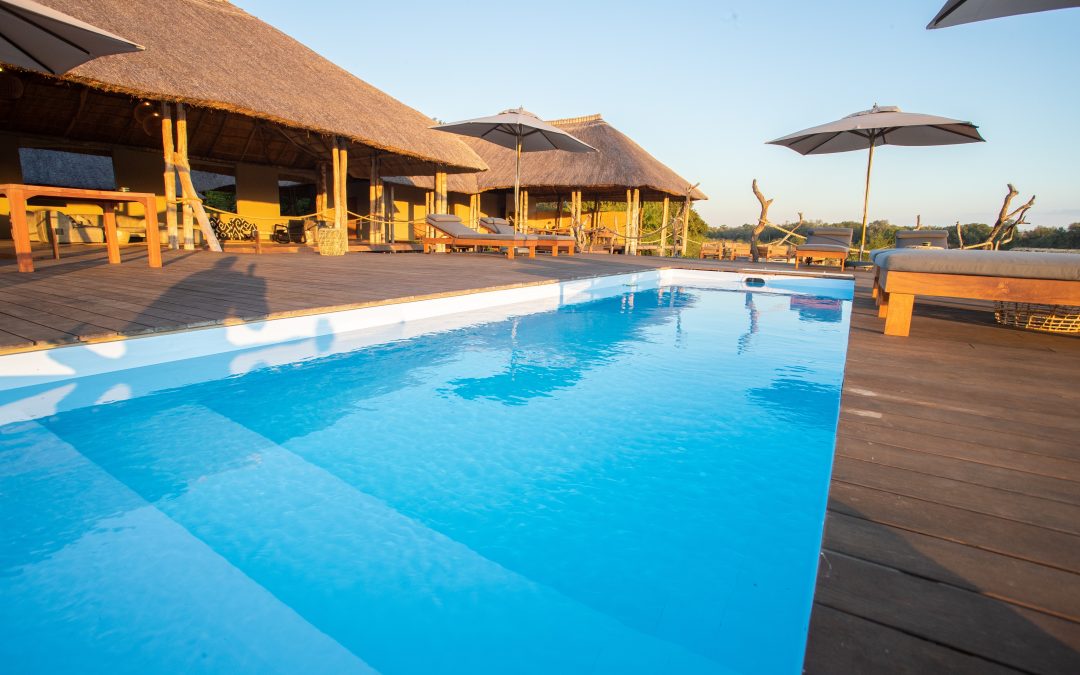 Investing in Zambia was a simple choice – German investor
…..Chikunto Lodge in Mfuwe resort in the middle of nowhere

A German businessman says investing in Zambia was a simple investment choice to make as it was based on the country’s unique but important qualities such as peace and political stability.

Mr. Jens Kant, owner and Chief Executive Officer of Chikunto Lodge in Mfuwe says Zambia topped many investment destinations in the world in general and Africa in particular.

“Peace and stability were key in determining where we were going to invest our money”, Mr. Kant told Zambia’s Ambassador to Germany, His Excellency Anthony Mukwita. But Mr. Kant’s story has layers of ‘bitter-sweet’ memories.

Recently, Mr. Kant lost his wife Regula Burchalter who suffered a short illness and died in the Lusaka University Teaching Hospital, UTH, as the family tried to expand the business.

“She was not only my wife but my business partner who invested so much in the project so much so that its current successes is due to her”, recalls Mr. Kant who had been accompanied to the embassy by Monika, his sister-in-law and sister to his late wife.

The Zambian embassy had authorized First Secretary (Tourism) Susan Katema to attend the burial of Mrs. Kant, an incident recalled with emotions by the German investor who was constantly comforted by the Zambian envoy during the visit.

“It breaks my heart to see what you went through”, Ambassador Mukwita said. “But I am quickly comforted to note that you seem to have made a tremendous recovery especially with your determination to honor your late wife by proceeding with the project which, from what I understand, was so close to her heart”, the Zambian envoy observed.

Ambassador Mukwita said losing a beloved one on foreign soil could force someone to abandon ship and return home but he was touched that Mr. Kant found healing by remaining in Zambia, a country his late wife had come to adopt as her second home.

Initially, Mr. Kant and his wife had intended to invest a million dollars in the lodge but the project has been expanded with the current investment getting to over one and half million dollars. The couple did not borrow the money invested in the project. Instead they used their life-savings and retirement package.

“This is one of the best lodges in Zambia”, remarked Ms. Katema who has been to the lodge before, adding, “Located in the middle of nowhere, Chikunto combines world class standards and an un-spoilt environment living side by side”.

Chikunto Lodge has 12 beds and currently employs 33 workers some of whom are involved in the ongoing construction of staff houses and seeks to expand though the German investor raised some concerns regarding tour vehicles currently in the hands of the Zambia Revenue Authority (ZRA).

Ambassador Mukwita pledged to approach the ZRA Commissioner General Mr. Kingsley Chanda to see how they could sort out the concern so that Mr. Kant may take possession of the specialized tourism vehicles while a solution a permanent solution is being sought.

“It’s investments like yours that President Edgar Lungu envisaged when he elevated the Ministry of Tourism to an economic Ministry because of its potential to provide employment, pay taxes and contribute to the fight against poverty”, Ambassador Mukwita told the German businessman.

President Lungu’s government is currently diversifying the economy in order to continue on its path for GDP growth and poverty reduction.