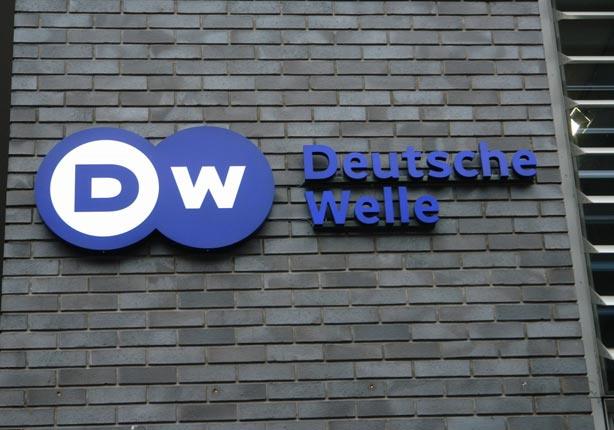 …for fairness and balance when reporting on Zambia

Zambia’s Ambassador to the Federal Republic of Germany, His Excellency Anthony Mukwita says the international media must live up to the same standards as they so often prescribe for local media in executing their duties of informing, entertaining and educating their audiences.

Ambassador Mukwita says international media must feel free to cover Zambia on any issue in the best interest of their audiences as long as basic rules of fairness and getting both sides of the story are followed.

Ambassador Mukwita made the remarks in a letter he addressed to the Head of DW, a German international public broadcaster that broadcasts in 60 languages and is estimated to reach about 160 million people worldwide on a weekly basis.

DW is also the fourth largest single most news outlet globally after CNN, BBC and Sky News to mention but a few in terms of reach and influence.

Ambassador Mukwita was reacting to a recent television story by DW that alleged misconduct on the part of the Zambian government regarding the digital migration program and the relationship between Star Times of China and the state-owned Zambia National Broadcasting Corporation, ZNBC.

The ‘investigative piece’, without any official comment from the Zambian government nor the embassy in Berlin made allegations that Zambia had sold the state broadcaster to China when no such sale has been done as a matter of verifiable fact.

Ambassador Mukwita said DW must have included an official comment from the government of Zambia for balance.

“The government of President Edgar Lungu is committed to transparency and never shun the media when they seek public information”, said Ambassador Mukwita.

President Lungu has a history of press freedom advocacy. “When I was a member of the Media Institute of Southern Africa, the Zambian Chapter, otherwise known as MISA-Zambia, Mr. Lungu was one of the few lawyers that regularly provided legal services in defense of journalists or media houses that fell into trouble during the course of their duty”, recalls the Zambian envoy.

President Lungu himself constantly makes himself to ‘no holds barred’ media encounters with the local and foreign journalists whenever an opportunity arises.

Ambassador Mukwita said DW, as an influential media outlet is free to contact the embassy in future if they have a story concerning Zambia.

“Sometimes our cooperating partners raise concerns over development support because of inaccurate reporting and the people that suffer are mostly the vulnerable. That is why we are concerned about the veracity of stories on our country,” said Ambassador Mukwita.

In some instances, private citizens mentioned in mischaracterized stories are forced to seek expensive legal options to correct matters when this would have been avoided if the media had reached out to them for a comment.

The digital migration documentary is the second story that the German media giant has penned on Zambia without a comment from the state.

DW has once before done a story in which it claimed that thousands of Zambians had been displaced from their homesteads to pave way for foreign investor development interest.

Citing only two examples, the story went on to claim that those quoted represented a general trend across the country and yet there are thousands of people that have been resettled and compensated in accordance with the law of the land.

Ambassador Mukwita, however, feels there exists an opportunity for his office and DW to open a new page and escalate economic diplomacy between Zambia and Germany.

“The door is open for future progressive conversations and nothing will make us happier than to work well with DW,” said Ambassador Mukwita, a former Editor in Chief himself.