Another side of the Zambian debt 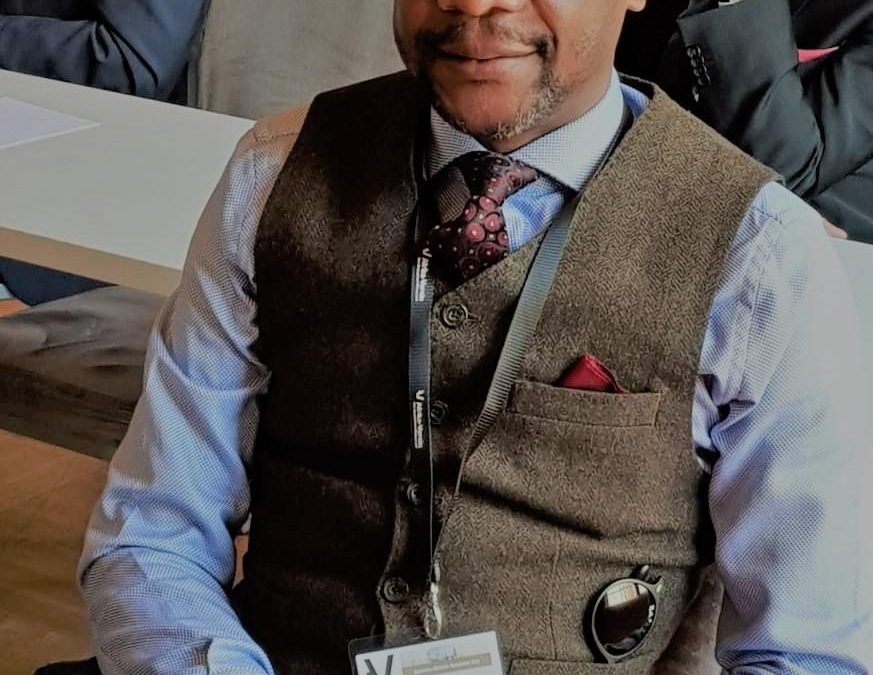 Recent weeks have seen a rise in the number of economists that we never knew existed.

We have seen some of the most ‘spectacular’ economic theories one cannot find in a lecture theater or text books splashed in media as though they were gospel truths.

There has been a rise in spoof news too. This is news that purports to be true but is in fact not.

Debt has swallowed the good Zambian story sucking in all and sundry and bringing out the worst of emotions from people that would normally dine together.

There’s never been an issue as divisive as Debt since the return to multiparty politics.

Truth has been lost in translation, in my view as a diplomat and published author.

‘Misfacts’ have been used to justify an argument against debt.

In all this China has emerged the proverbial Elephant in the room.

Forty years ago, China was not in contention for the top slot as a wealthy country, with a senior Chinese diplomat joking to me once, “We were regarded as the sick tribe of Asia,” due to poverty.

Now China is the second largest economy globally with so much wealth it can expand at own rate to take care of its 1 billion people.

In the last year another study shows that China pumped about $3.8 billion into European Union (EU) markets buying off companies.

If you were number two once or even number three, you see another country overtake you like China, you get concerned.

Truth though is growth like Chinas is not illegal neither is lending money or borrowing money.

Zambia or Africa are in the eye of China’s growth, we aren’t alone. Targeting Zambia for contempt is tantamount to tunnel vision.

When Zambia became independent, China was one of the few countries with a Chrystal Ball in its hand bright enough to see that the new nation would be great partner one day.

China returned with multimillion-dollar infrastructure packages in form of grants and concessional loans for projects that had been halted or not commenced 40 years ago due to either a recession under one party rule or other considerations.

These include necessary upgrading of airports, rehabilitating old roads and building new ones for easy flow of goods and services.

Concerns abound from protagonists concerning the rate debt may have accrued from China.

Protagonists have failed to acknowledge that Zambia has not busted the debt threshold at 53 percent it can borrow against GDP. This is a stark economic fact.

Nay sayers including spoof makers are ignoring the fact that Zambia has not defaulted on its bi lateral debt.

It’s easier and more exciting to swallow a rumor than truth.

As a scare tactic, FEAR is an effective tool, it doesn’t have to be true. Zambia has not defaulted even on euro bond debt and its bilateral debt that does not qualify China to snatch an energy company here or a television station there.

ZESCO and ZNBC remain 100 percent owned by the government. It is common sense that they remain state hands to benefit more people.

Zambia is a great country with own unique problems like several other countries. It’s no biblical Jonah, China is not a giant fish.

Zambia’s harshest critics forget to mention that Zambia is seen as the last bastion of peace and stability for an unbroken 50 years continentally.

Business seek out Zambia for investment because of peace and stability before they think China debt.

Rule of Law in Zambia

Zambia is known for respecting the rule of law especially now under a President who is a lawyer. President Lungus administration resent those that disregard laws and disrupt capital flows.

To attract FDI you ensure the business environment is attractive.

This means a working company registration office such as PACRA plus advisory institutions such as Zambia Development Agency or ZDA and Industrial Development Corporation or IDC. These must be up to speed.

Being a Southern African Development Corporation (SADC) member boosts our chances even further.

Investors seek this beyond macro and micro economic factors and social media.

Why did Zambia borrow?

Mainly it was to build roads, schools, bridges, energy etc., to cover up for a 40-year dearth.

What is Zambia doing to stem the bleed?

President Edgar Lungu has announced austerity measures starting in his own backyard.

The Age of Spin

Beware we live in the Age of Spin where the untruths become the truth because there is a video clip without an author against Zambia has no gone viral.

In the Age of Spin, people prefer to believe a sensational “untruth” on social media rather than a “truth” from of elected officials in a traditional media outlet.

The burden of truth is heavier on public officials to state their side of the story today than in the past before the internet. This is the Age of Spin.

I feel lucky to have a combined and media background because traditionally we don’t take a story at face value.

We interrogate facts before calling the Ambulance.

We commend the Presidents team for arranging constant meetings with Ambassadors at State House.

Diplomats and business believe President Lungu when he speaks to them directly. Its different to enjoying a story written for social media.

Zambia as an investment decision

We feel positive vibes from Berlin, Warsaw and Prague.

Increased FDI and local partnerships for job creation is our aspiration.

Think of the most stable and peaceful country in Africa, Zambia pops up on top.

Argue your case against or for debt but don’t insult those that differ with your narrative. Prove your case factually. See the bigger Zambian picture.

The author H.E Anthony Mukwita is Zambia’s Ambassador to the Federal Republic of Germany. He is a published author and former Editor-in-Chief.