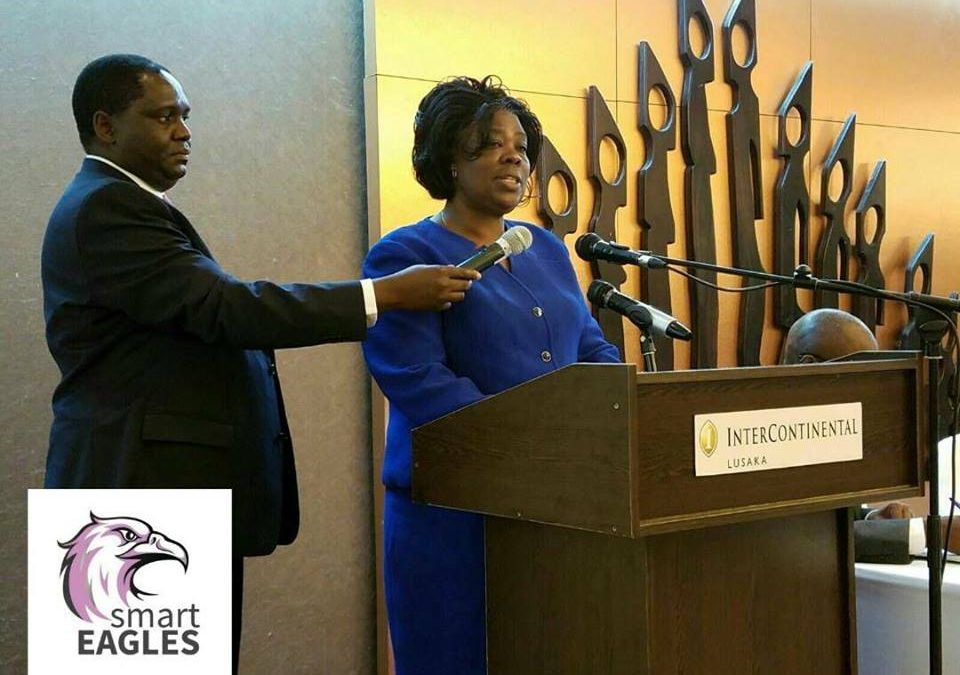 Lusaka, 24th March, 2018…Minister of Lands and Natural Resources, Ms. Jean Kapata has congratulated the four Zambian scientists who have been selected to be part of a global team of experts to work on the Sixth Assessment Report (AR6) under the Intergovernmental Panel on Climate Change (IPCC).

The four include Professor Francis Yamba from the University of Zambia, Professor Stephen Syampungani and Dr. Felix Kanungwe Kalaba from the Copperbelt University and Mr. Julius Daka, an independent consultant.

The four scientists will work with other scientists globally to prepare the Sixth Assessment Report (AR6) which will provide a basis for global policy on climate change. The report is expected to be released in 2023.

The Minister expressed happiness that four out of the nine scientists who were nominated were selected to represent the country.

She underscored the importance of the Country being represented in formulating the scientific basis for climate change decision making in policy direction.

Ms. Kapata has urged Zambian scientists to respond to invitations whenever calls for nominations were issued so that the country could be represented at all levels in climate change issues.

She congratulated the four scientists and urged them to work hard and make the country proud by contributing to the international process on climate change.

The IPCC was jointly established in 1987 by the International Meteorological Organization (IMO) and the United Nations Environment Programme (UNEP) to provide the best available science on Climate Change in order to inform Policy.

The IPCC does not undertake research but reviews the best available scientific work to prepare its assessment reports. It prepared its first report in 1990 and since then, five reports have been prepared which have proved instrumental on global climate change action.