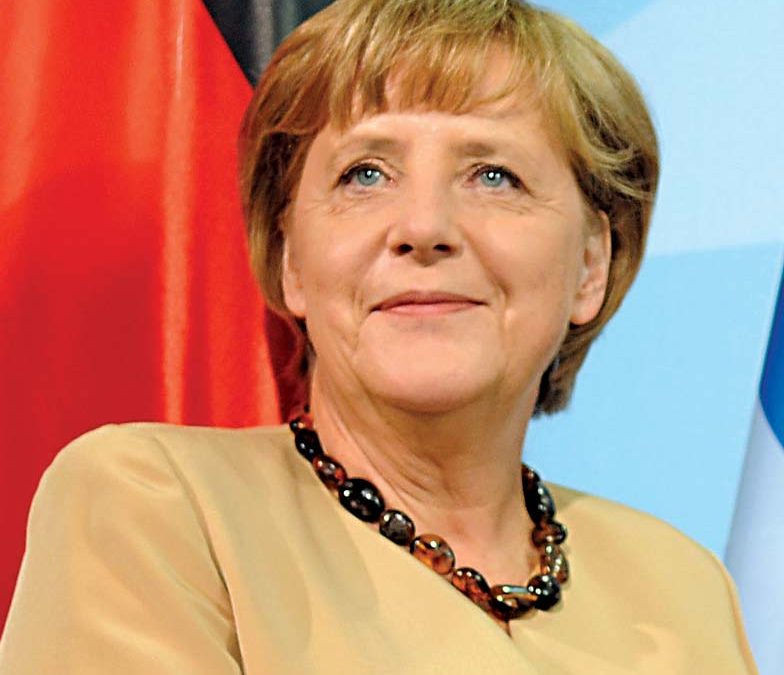 President Edgar Lungu has congratulated Chancellor of the Federal Republic of Germany, Mrs. Angela Merkel on her country’s National Day that falls on the 3rd of October 2019. President Lungu commended Germany for its significant contribution to the political, economic and security landscape of Europe and the world at large.

In a letter addressed to Mrs. Merkel, the Zambian leader said Germany’s efforts aimed at achieving a more prosperous and secure world through her contributions to various organizations such as the United Nations and the Group of 20 (G-20) was highly appreciated.

In terms of relations between Zambia and Germany, President Lungu has expressed appreciation for the support that the German Government continues to render to the country’s development agenda in areas that include health, water and sanitation, good governance, wildlife conservation and energy.

“It is my ardent hope and desire that our two countries will continue exploring new avenues and areas of cooperation for the mutual benefit of our peoples”, President Lungu said.

On the 3rd of October every year, Germans commemorate the day when both East and West Germany came together after decades of separation. In 1989, a peaceful revolution took place that led to the fall of the Berlin Wall paving way for the reunification of the two Germans in 1990.

Zambia and Germany have enjoyed diplomatic relations since the former’s independence from Britain in 1964. Over this period, Germany has spent an estimated 2 billion dollars in development support while several German companies have and continue to invest in various sectors of the Zambian economy.