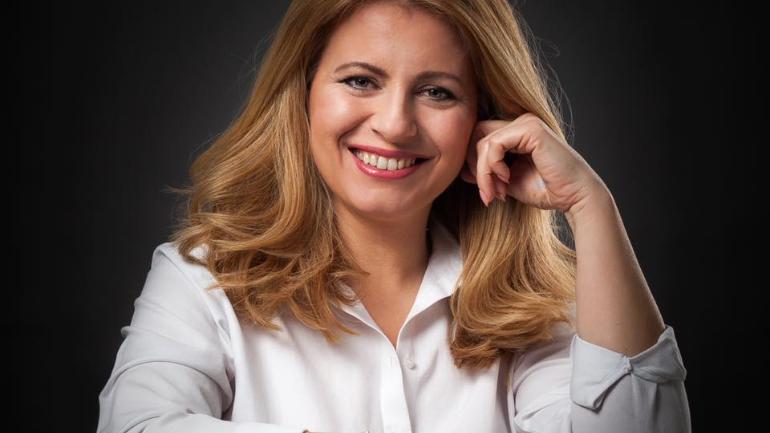 …to first female President of the Slovak Republic

President Edgar Lungu has described the election of Ms. Zuzana Caputova to the office of President of the Slovak Republic as the expression of the people’s trust and confidence in her.

In a congratulatory message, President Lungu said, “It is my ardent hope that the trust placed in you by the citizens of the Slovak Republic will inspire Your Excellency to steer your great country on a path of solidarity for improved welfare and prosperity of your people”.

Ms. Caputova, a former activist lawyer assumed the office of President on the 15th of June 2019. She becomes the first female President and youngest at age 45 to hold the office in the history of the Slovak Republic.

The congratulations were forwarded to the Slovak Republic by Zambia’s Ambassador to Germany His Excellency Anthony Mukwita who is also accredited to Bratislava, the nation’s capital, on a non-residential basis.

“As the second largest producer of copper on the African continent and the 9th in the world, Zambia stands a brighter chance in improved economic ties with the Slovak Republic whose industry could benefit from Zambia’s minerals…especially as the call for electric cars rises”, said Ambassador Mukwita.

The Slovak Republic is home to several German car manufacturing companies that include Mercedes Benz and VW. With a population of 5 million people, Slovak produces 1 million cars annually.

Copper and cobalt, a crucial ingredient to future and present electric cars abound in Zambia and it is this area Ambassador Mukwita feels Zambia could position herself for engagement with the Slovak Republic.

Zambia therefore would be suited for greater engagement in providing the necessary elements needed for electric car manufacturing if it put into place, a plan now rather than later in terms of value addition.

In terms of market, Ambassador Mukwita said Zambia promises good returns among the country’s 16 million people in addition to member countries in the Southern African Development Community, SADC and the Common Market for Eastern and Southern Africa, COMESA.

This is a combined population of about 700million people and a combined GDP of over a trillion dollars.

President Lungu has constantly spoken about value addition and diversifying the economy of Zambia in order to create jobs and reduce poverty.