Cycling to save the earth 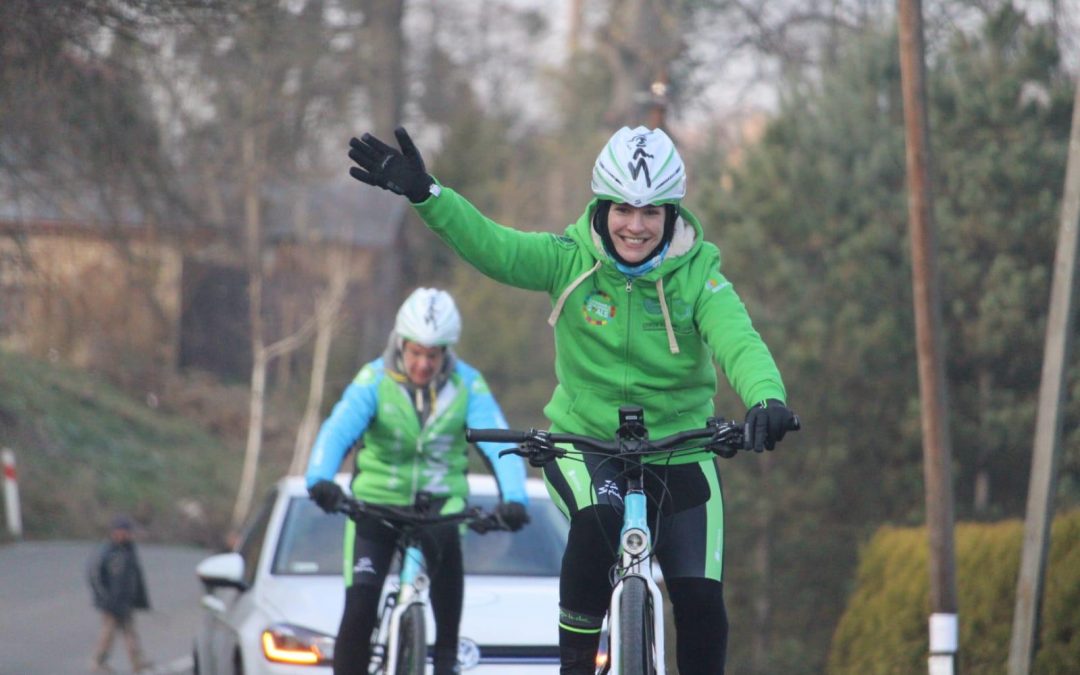 A 40member cycling team that belongs to a movement called Moving For Climate Now, arrived in Katowice, Poland, today (Sunday) the venue for the Conference Of the Parties, COP, which takes place every year to discuss the state of the global climate.

The bicycle rally started off from Vienna, the Austrian capital on the 26th of November covering over 600 km in temperatures as cold as zero degrees at times. Using electric bicycles, the initiative is intended to raise awareness of the need to act urgently against climate change using whatever available means.

The Movement for Climate Now was expected upon their arrival to present their manifesto to the United Nations Executive Secretariat for Climate Change. The manifesto reads in part, “the Katowice Climate Conference is going to be very important because now is the time to finalize the main elements of the Paris Agreement”.

Zambia’s Ambassador to Germany His Excellency Anthony Mukwita is expected to join the cyclists Monday morning as they cycle a few kilometers as part of their awareness campaigns. The Honorable Minister of Lands and Natural Resources, Ms. Jean Kapata is expected in Poland Sunday midday accompanied by her Permanent Secretary Mr. Trevor Kaunda.

President Edgar Lungu had been invited to the conference along with other Heads of State and government but delegated Ms. Kapata as part of austerity measures that Zambia recently adopted in line with efforts to achieve fiscal stability.

The conference is taking place against a backdrop of some of the worst natural disasters in recent history among them the California fires that destroyed a whole community of Paradize claiming scores of lives with hundreds more unaccounted for.

Scientists have warned that natural disasters are expected to increase, as governments do not appear to take decisive steps to slow the warming of the earth that is caused by human activities.

Between 2015 and 2016, Zambia experienced one of the worst power shortages in the country’s history leading to power outages that on some occasions would last as long as eight to ten hours. The mines, the country’s major economic sector lost business and was forced to lay off a significant portion of the workforce.

Experts attributed the unprecedented low water levels on the Zambezi River on which the Kariba Dam, the source of Hydropower is located, to climate change.

As part of efforts to combat the effects of climate change, the government of President Lungu has embarked on the diversification of the energy sector to include solar and wind energy while reducing dependence on the rain-fed hydropower generation technology.

The government has also embarked on the planting of a million trees in an effort to protect, among other natural resources, headwaters that ensure the flow of rivers that in turn ensure food security.

“In this conference, Zambia will share the efforts she is undertaking and hope that we can challenge others to do the same or more while we shall also be looking out for lessons and initiatives from others”, said Ambassador Mukwita.