Diplomacy visits to Zambia spiked up in a year 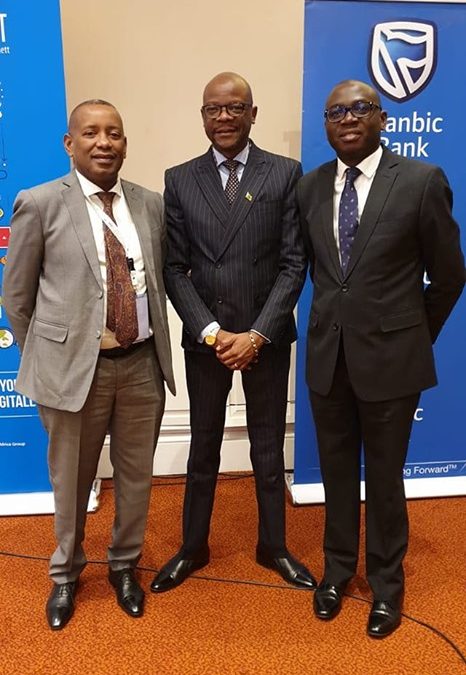 The number of visits at the highest national level to Zambia from other foreign countries spiked up to 11 within a yearly period of 2017 and 2018 said Minister of Foreign Affairs hon Joseph Malanji at business event in Livingstone today.

“Zambia has experienced  about 11 high level visits at Presidential level during the period of 2017 to 2018,” hon Malanji said, “we also signed several MoUs during the high-level visits which is positive for economic diplomacy.”

Hon Malanji said this in a statement read for him by Permanent Secretary Ambassador Chalwe Lombe who is responsible for International Relations and Corporation at the ministry.

The Minister said as a consequence of one of the dozens MoUs signed through escalated economic diplomacy being championed by the ministry at Headquarters and various missions abroad, Turkish Airlines is now flying to Zambia among a  myriad other.

Hon Malanji said escalated economic diplomacy the ministry is encouraging under President Edgar Lungus government will contribute to massive reductions in poverty and job creation in the long term.

Among those present today are the Minister of Finance Dr Bwalya Ngandu, Minister of Commerce and Trade Minister hon. Christopher Yaluma and Bank of Zambia Governor Dr Denny Kalyalya to mention but a few.

Others are diplomats from Zambian missions abroad such as Ambassador Anthony Mukwita from Germany, Emmanuel Mwamba from Ethiopia and H.E Martin Mwanambale.

Ambassador Mukwita described the first day of the major EAZ event as, “insightful because of the various discussions placed on the table regarding economic diplomacy by various experts.”

EAZ has disclosed that President Edgar Lungu will grace the event along with his colleague from Kenya President Uhuru Kenyatta and former President of Tanzania Mzee Jakaya Kikwete on Friday.

EAZ President Dr Lubinda Habazoka said he is humbled by the turn out of participants at the first ever of its kind by EAZ and is planning another one for next April.

Ambassador Mukwita said the increase in the number of heads of states visiting Zambia either at the business summit or before is testimony that the country is on the right path of escalated economic diplomacy.