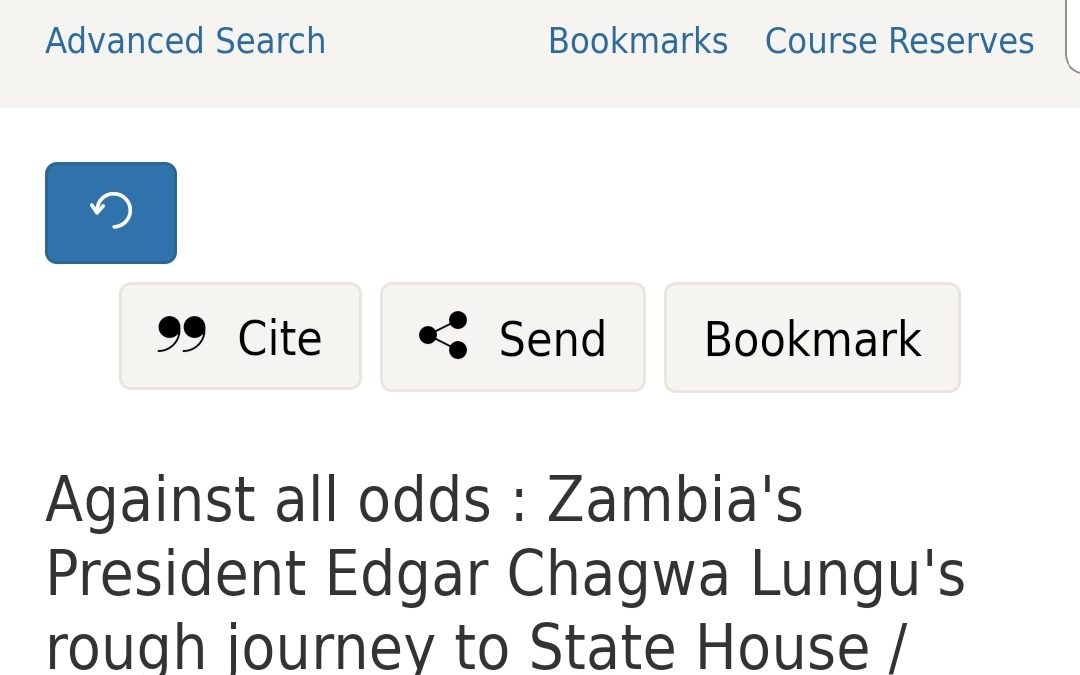 The book documenting President Edgar Lungu’s unlikely ascension to the most coveted seat of power in Zambia in 2015 is a ‘good thing for Zambian literature’ says author and diplomat Anthony Mukwita.

Speaking in the widely followed Sunday Interview on ZNBC, the author and senior diplomat also acknowledged that after his bestselling book, several never known authors had arisen in the southern African country thereby adding value to the sector positively.

“As students of literature we got our first glimpse of faraway African countries such as Nigeria and Kenya through iconic writers such as Ngugi Wa Thiong and Chinua Achebe,” the author and diplomat said.

“Now we have a book on our own country and President being stocked in the most respected libraries such as the Ivy League Princeton University. This is good for our literature diplomacy,” the first-time Zambian author told ZNBCs Grevazio Zulu during a New Year premier show available online.

For the record, Ivy League refers to universities and colleges in the North-eastern United States of America consisting among others, Yale, Harvard, Princeton, Columbia, Dartmouth, Cornell, the University of Pennsylvania and Brown university.

They are associated to personalities like Mark Zuckerberg, Jeff Bezos, Barak Obama and Bill Gates to mention but a few.

The universities according to recorded facts pride themselves of having a reputation of scholastic achievement and social prestige, which is good for a Zambian piece of literature after the fact.

Ambassador Mukwita said this development is good for Zambian literature and agreed with interviewer Grevazio Zulu of Sunday Interview who observed that his book had now encouraged various budding Zambians to write own stories.

What makes the Zambian Edgar Lungu story interesting according to Ambassador Mukwita, a former Editor in Chief is that it tells a story of a person who gave up power to avoid conflict instead of clinging on as the narrative would typically be in African tales. The Ambassador has also won a World Bank Investigative Journalism Award.

“I hope others can come up and tell a story better than mine because I know there are better writers out there,” Ambassador Mukwita told ZNBCs Sunday Interview Grevazio Zulu.

The first-time authors book has enjoyed many stellar reviews as well as harsh criticism from protagonists who feel differently about his fast-paced colourful historic missive.

Book world, Zambia’s biggest book shop has ranked the book as a best seller since their inception in 25 years after selling more than 1000 copies in one year, as it also rides high on Amazon and Barnes and Noble.

Ambassador Mukwita said he is penning a second book on the Zambian President who won a popular re-election in 2016 and is due for re-election for a second and last term in 2021 after discussions with President Edgar Lungu in December.

Ambassador Mukwita said Zambia, seen as a budding democracy on the African continent remains a desirable talking point for literature lovers apart from potential investors due to its unbroken 54-year record of peace and stability.

“If Princeton can stock us, we can’t stop telling the good Zambia story,” Ambassador Mukwita said.