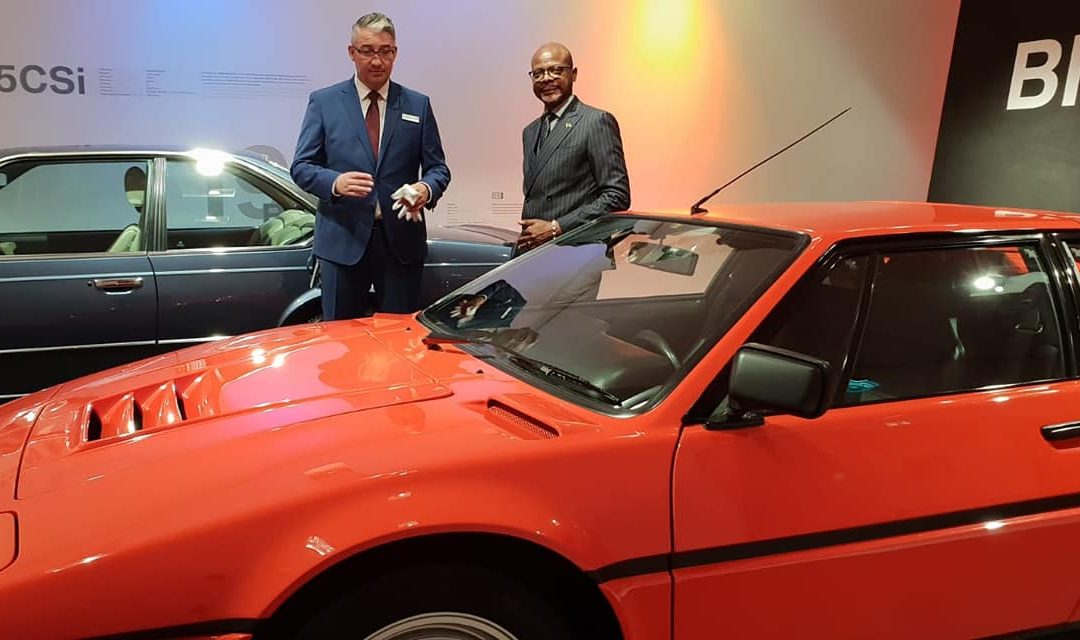 …Ambassador Mukwita calls for actualization of value addition policy
Berlin, 02 April 2021
Zambia’s Ambassador to Germany, His Excellency Mr. Anthony Mukwita says the motor car electric industry presents huge economic opportunities for Zambia. As a country rich in mineral resources that provide the raw materials required in electric car components, Ambassador Mukwita says Zambia is presented with an opportunity to be a major player in the new global economy.
Ambassador Mukwita says President Edgar Lungu’s vision for value addition can be fulfilled by attracting investment in the manufacture of components that are key for electric cars. The Zambian envoy was speaking on Round Table Talk, a Smart Eagle’s online-based talk show hosted by Nakiwe Nampungwe.
Ambassador Mukwita said the global market for electric cars was huge providing Zambia with the much-needed opportunity to make the most out of the country’s mineral resources. In particular, the Ambassador said Germany, one of the major manufacturers of motor vehicles in the world, could be the entry point for Zambia as he has already opened discussions with one of the companies.
“I visited BMW and discussed this opportunity which awaits further exploitation”, Ambassador Mukwita said adding, “German companies could get their raw materials from anywhere, but they are required to deal with countries that have proven adherence to human rights such as not using child labor and Zambia meets these credentials”.
During an economic conference organized by the Economic Association of Zambia two years ago, the subject of electric cars and the opportunities they presented for copper-rich Zambia was discussed.
The delegates then called on government to lead efforts in strategically positioning Zambia to reap the potential benefits on offer. The move from fossil-fueled to electric cars is part of a global response to the dictates of climate change that now demand the development of renewable sources of energy.
The electric motor sector is currently estimated at about 150 billion dollars and growing, an opportunity that Zambia is yet to exploit.
The government of President Edgar Lungu has placed particular emphasis on value addition as part of its overall economic policy intended to increase the benefits that Zambians could draw from their copper and other mineral resources.
Currently, there are copper cables being manufactured as part of the country’s trajectory towards value addition which some analysts point to as the beginning of more initiatives to come.