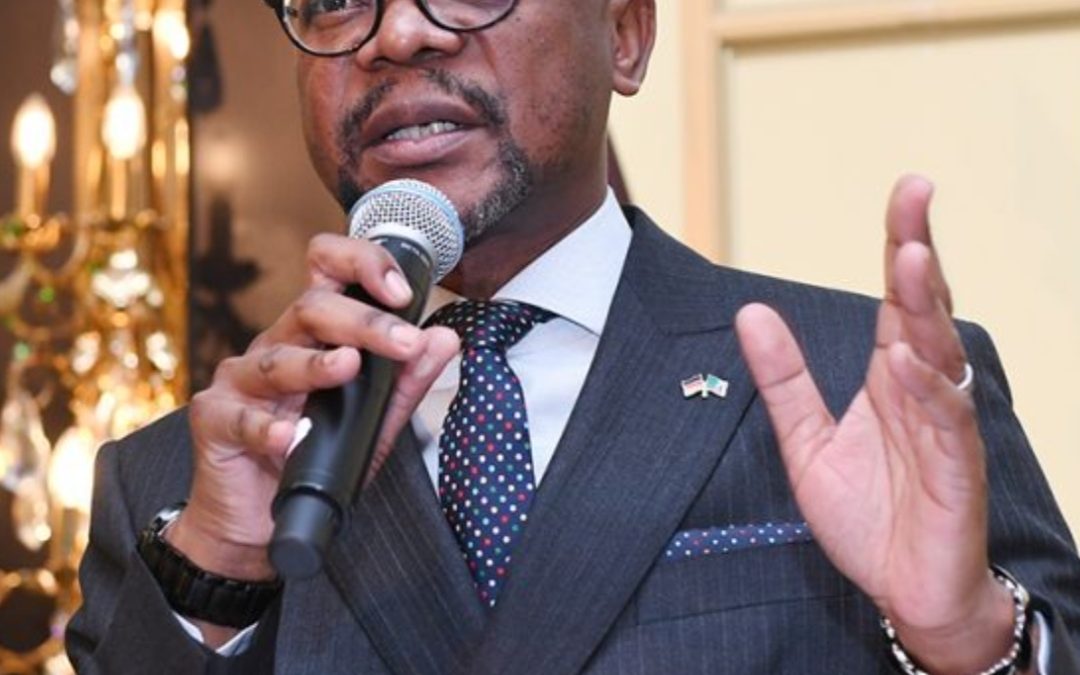 Zambia’s Ambassador to Germany, His Excellency Anthony Mukwita says the recognition by President Edgar Lungu of the strategic economic opportunities offered by electric vehicles must inspire the business community to invest more in value addition.

On the opening day of the just-ended elective conference of the ruling Patriotic Front, PF, President Lungu described value addition initiatives that have begun in the mining sector as encouraging signals that come at the right time when the world is transforming the auto industry from fossil-fuel-dependent to electric-powered models.

Ambassador Mukwita has called on the business community both in Zambia and Germany to translate government policy on value addition into profits for their companies as well as economic benefits for Zambia.

“The Zambian government has done its part and willing to do more to help business go into value addition. It is now left to business to move in and take advantage of the business opportunities offered by the electric vehicle market which now runs into billions of dollars”, Ambassador Mukwita says.

On his part, the Zambian envoy says he will continue to engage the German Chamber of Business Associations with a view to getting auto makers in Germany set up bases in Zambia.

The Ambassador says he is confident of a positive outcome as Zambia is offering ready infrastructure to set up manufacturing firms in Multi-facility economic zones that have been built and continue to be built in different parts of the country.

The electric vehicle industry is currently valued at more than 140 billion dollars with estimates that in the next five years, it will jump to 700 billion.

The gradual switch from fossil-fueled vehicles to electric models is a response to the adverse impact of climate change in which transportation has been identified as one of the major culprits.