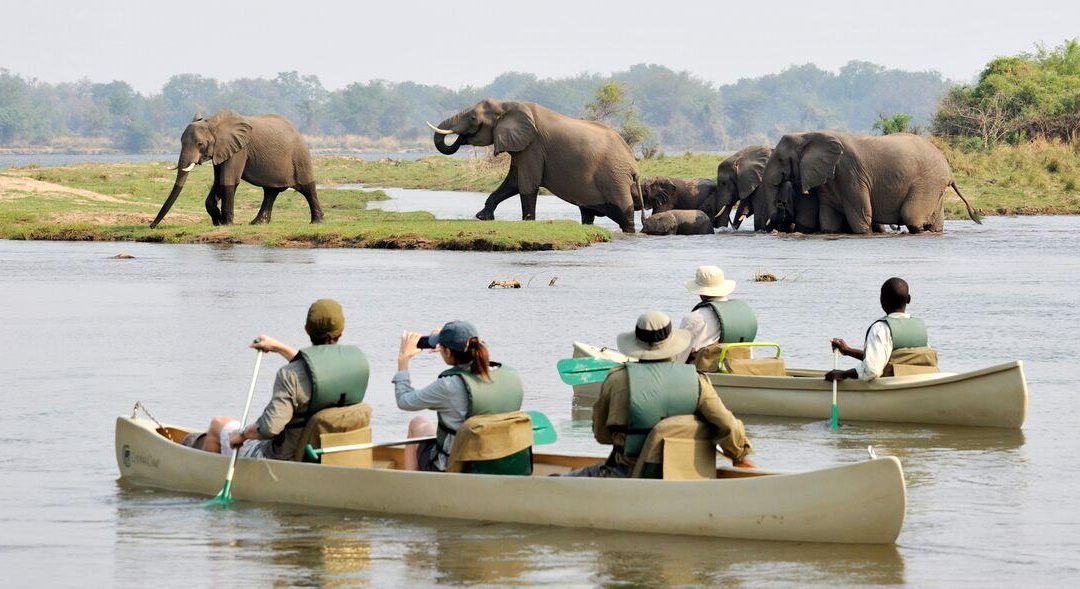 The senior diplomat was speaking in his office when German Polyphon Films Executive Producer Christian Stocklov paid him a courtesy call. Mr. Stocklov and 40 others are part of a film crew expected to leave for Zambia on the 22nd of November where they will be filming an episode of the German popular family series “Dreamboat”.

“President Edgar Lungu believes in the power of film and its multifaceted benefits hence the recent revision of the film policy to bring it in line with government’s aspirations”, Ambassador Mukwita said.

Mr. Mukwita hoped the presence of the Polyphon film crew in Zambia could provide the Zambian filmmakers with an opportunity to create networks and contacts with their much more experienced counterparts.

In response, Mr. Stocklov told the Zambian envoy that following their initial filming of a similar program more than ten years ago, there were reports of an estimated 10% increase in German-speaking tourists.

“Even though we do not set out to promote a country’s tourism sites and sounds, the content does appeal to potential tourists and plays a role in the decisions they make in respect of their holiday destinations”, said Mr. Stocklov.

The German filmmaker said Polyphon films decided to return to Zambia and do another episode because of the “spectacular scenery your country has”, which he identified as the Victoria Falls, the Zambezi River and activities such as Water rafting, bungee jumping and many more.

“I can’t wait to go back and again enjoy these activities and also sit in the famous devil’s pool”, an elated Stocklov said.

The dreamboat episodes typically have stories that involve characters on a ship going out on holiday but experience difficult challenges along the way. The story weaves in and around the characters’ interactions in their efforts to overcome the difficulties of their voyage.

Eventually, they work through their challenges and the episode concludes with a happy ending.

“I love happy endings”, ambassador Mukwita said adding, “and that is exactly what we want the world to know that when all is said and down, Zambia is a good story with a happy ending”.

Dreamboat, series that have been running since 1937, airs on Boxing Day and Easter holidays in German and a few other European countries. On Boxing Day, it is estimated that about ten million people watch the program. These numbers increase because the episode is repeated a few times in the course of the year.