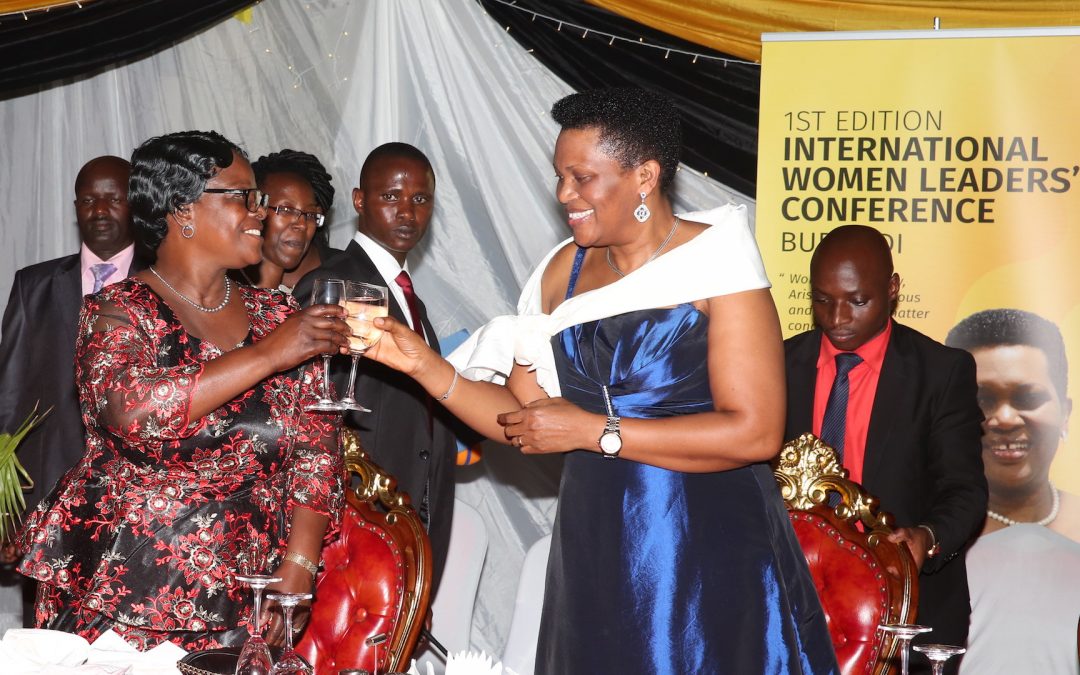 The medical equipment donation meant for Nangoma mission hospital in Mumbwa via the Esther Lungu Foundation Trust or ELFT arrives in Lusaka this Friday (05.04.19).

This is according to a shipment manifest availed to the office of the First lady by the Zambian mission in Germany that is coordinating the donation with a group of young Doctors from Slovenia said Ambassador Anthony Mukwita.

“I can confirm the shipment arrives in Lusaka in the name of the First Lady Mrs. Esther Lungu’s charity before it’s handed over to the junior Doctors from the Ljubljana School of Medicine that put together the donation for Nangoma hospital,” Ambassador to Germany H.E Mukwita who also represents Zambia in Slovenia said.

The diplomat said once the First Lady ‘signs it off,’ the medical equipment will be trucked to Nangoma in the swiftest period possible before sensitive time-bound material expires.

Initially the shipment weighed at 250 Kgs but due to stringent quality checks reduced to just a little below 250kgs when some parts had to be discarded on timeliness concerns by the donors.

Dr Klara Grad speaking on behalf of other junior Doctors expressed gratitude to First Lady Edgar Lungu for making the shipment possible via her influential ELFT that is gaining international traction.

Ambassador Mukwita said his mission will link others, “to donate and boost Mrs. Lungu’s charity work” because what she is doing is selfless.

“The First Lady could have chosen to simply stay at home but instead she travels to the most poverty-stricken parts of Zambia helping vulnerable people,” Ambassador Mukwita said, “we will support her work by linking her to quality life-saving donations.”

Ambassador Mukwita has had progressive conversations with the First Lady regarding the donation and added that similar consignments were expected for the disposal of Mrs. Lungu from countries such as Austria and Poland to areas of her personal choice.

Doctor Grad’s team’s works in Nangoma is inspired by Slovenia priest Fr. Stanko Rozman who has done missionary work in Zambia for several decades. Dr Grad and her team will work without pay for three months in Nangoma.

Arrangements are on cards for the junior Doctors to meet Mrs. Lungu at her convenience and thank her for the facilitation gesture.