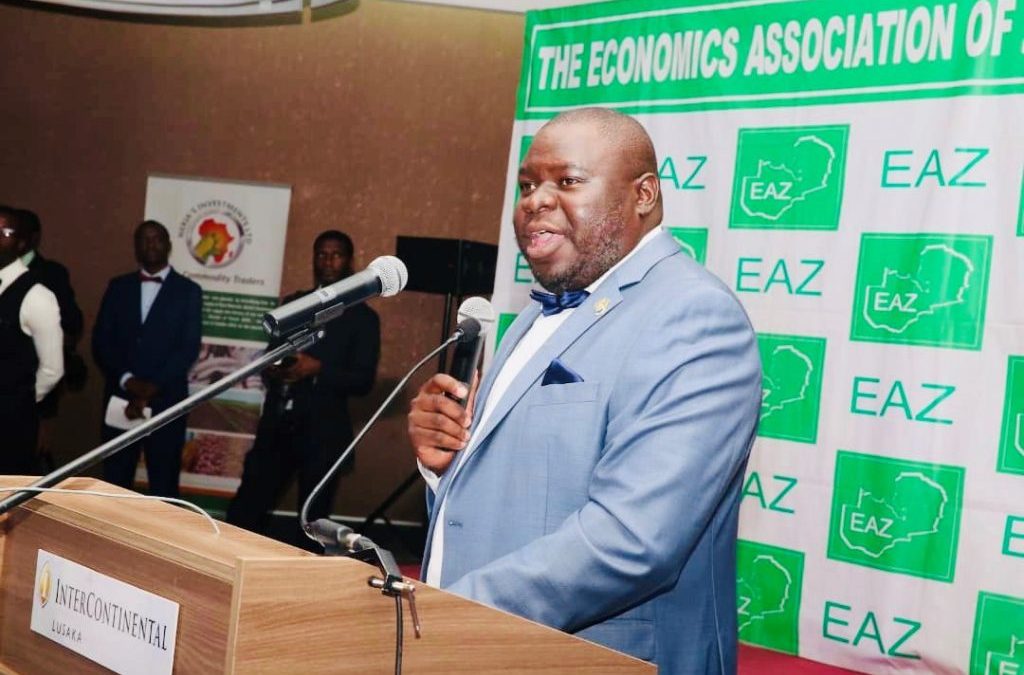 With less than one month remaining before the Economic Association of Zambia (EAZ) hosts its first ever economic diplomacy conference in the resort town of Livingstone, German officials and business have shown participation interest says Ambassador Anthony Mukwita in Berlin.

“We have seen a number of successful visa applications for people applying to travel to the EAZ indaba. It is a positive indication to us that German business is responding to the calls we made on behalf of EAZ,” Ambassador Mukwita said.

At least four applications have been processed for the event while more could be considered ahead of the summit scheduled for the resort border town on 25th and 26th July that has been in the works for over six months now.

Dr Lubinda Habazoka, the EAZ President told Ambassador Mukwita that the importance of the conference can be seen by the confirmed participation of President Edgar Lungu.

The indaba is supposed to draw closer attention and international focus onto Zambia as a destination immensely fertile for business partnerships in the sub region.

Ambassador Mukwita hailed the EAZ initiative as ‘stellar way’ of selling the potential that lies in Zambia in order to grow the economy beyond the annual targets of average 3.8 percent to higher levels, create jobs and slash poverty.

Dr Habazoka said the response locally and internationally has been ‘overwhelming’ and EAZ hopes the indaba will set the ground for future development plans.

The German Africa Business Association, known in German as Afrika Verein had indicated to Ambassador Mukwita’s office in Berlin that they would send a representative.

There is more than a dozen German companies operating with offices in Zambia, including big brands such as Mercedes Benz and BMW including Bosch that operate agencies in Lusaka.

Peace and stability have been touted by many investors as Zambia’s greatest attraction for investors.