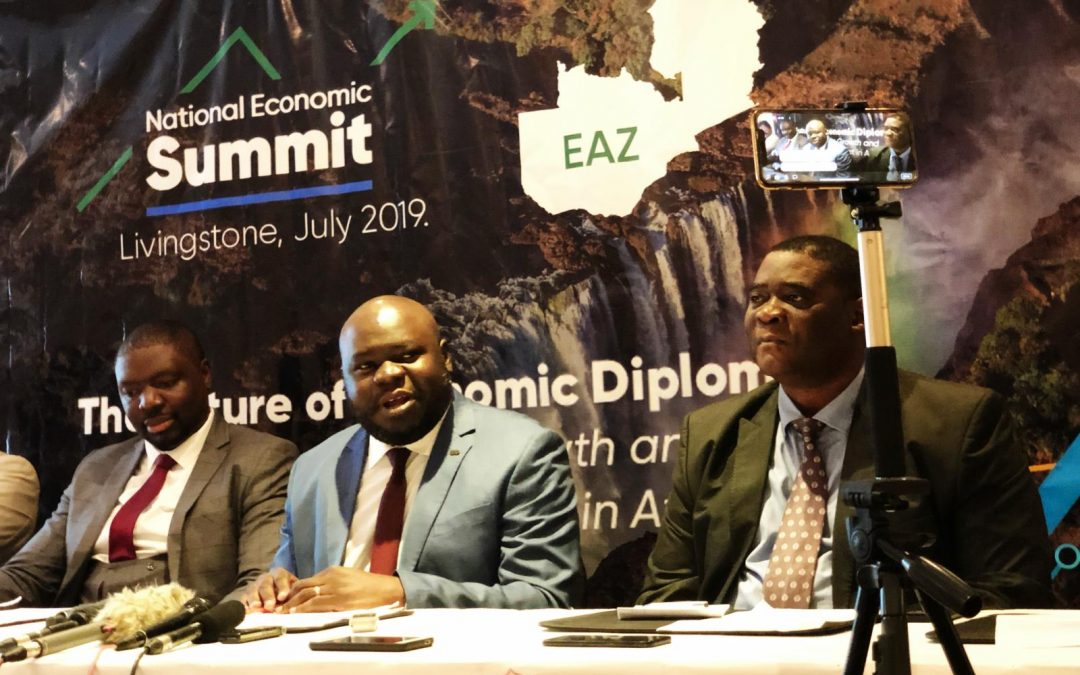 Zambia’s Ambassador to Germany, His Excellency Anthony Mukwita has called on Africa-Verein, the association of German businesses to attend the July 25th to 26th Inaugural Economic Association National Economic Summit expected to take place in Livingstone.

Ambassador Mukwita said the summit was significant as may be noted from the guest list that includes President Edgar Lungu as Guest-of-honor and his Kenyan counterpart President Uhuru Kenyata. Others include Tanzania’s former President Jakaya Kikwete and South Africa’s Thabo Mbeki.

“I am convinced that the summit will be a perfect event for German businesses to forge links with their Zambian counterparts” the invitation letter addressed to African-Verein president Dr. Stefan Liebing reads in part.

The invitation is part of efforts intended to escalate economic diplomacy by increasing investment and trade between Zambia and Germany. Zambia has been home to scores of German companies that include well established brands such as BASF Zambia Ltd, Diesel-Electric and Drake & Gorham among others.

These have been joined lately by those that have taken up agricultural activities that include growing and supplying local supermarkets with potatoes as well as the provision of training in farm management, equipment operation and maintenance. Other German businesses have gone into the tourism sector as tour operators and lodge owners.

Ambassador Mukwita said he will seize every opportunity to increase German investment into Zambia and encourage Zambian businesses to engage the German market. He described the forthcoming Livingstone economic summit as offering a perfect opportunity to facilitate interface between the Zambian and German business communities.

Ambassador Mukwita and his Ethiopian counterpart Ambassador Emmanuel Mwamba have also been invited to the summit whose theme is: The Future of Economic Diplomacy – Supporting inclusive growth and sustainable development in Africa”.

President Lungu has embraced economic diplomacy as the thrust of his foreign policy, a move that has seen foreign missions engaged in attracting foreign investment and promoting trade between Zambia and their host countries.