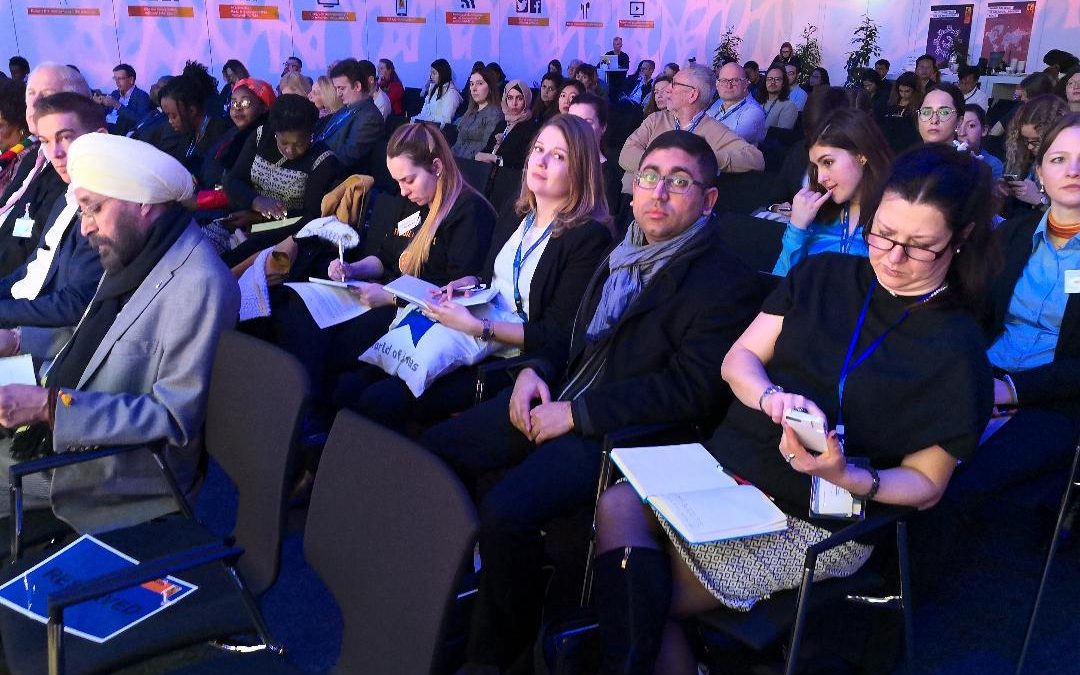 ……. Minister of Tourism presents his keynote address at ITB

Minister of Tourism and Arts Charles Banda says a proper understanding of the meaning of the country’s tourist sites can improve the tourism sector. He says Zambia’s heritage that consists of culture, ceremonies and natural resources such as waterfalls, wildlife, rivers and lakes must be understood for what they represent if tourists are to be more interested in visiting the country.

The honorable Minister was speaking in the German capital Berlin at the March 6 to 11 International Tourism Bourse, ITB, where Zambia is this year’s Convention and culture Partner. He made the remarks in his keynote address at the opening of a panel discussion focusing on Zambia under the theme, “Maximizing Heritage Interpretation For Tourism Promotion And Development”.

“Heritage – both tangible and intangible defines the identity of any nation. Therefore the extent to which a country appreciates the value of its heritage is a critical element in the promotion and development of its tourism products”, said Mr. Banda.

Further, the Minister said, “beyond appreciation, a need arises to ably interpret heritage so that meaning may be attributed to tourism attractions thus creating and adding value to them”.

Experts define heritage interpretation as the art and science of attributing meaning to what is otherwise simply viewed as tourist attractions. In the case of Zambia, the Mutomboko ceremony, for example of the lunda people of Luapula province tells the story of their crossing into their present homeland from the Luba Lunda Kingdom in the 18th century from present day Democratic Republic of Congo.

Other ceremonies such as the Kuomboka celebrate the movement of King Lewanika across the flood plains of lealui to his second palace on dry land. Beyond ceremonies, Zambia’s waterfalls that are located in different parts of the country represent myths and moral lessons told by the local people.

In recent years, there has been recognition that the stories associated with national heritage or tourist attractions are an integral part of tourism and that they add value to the sector. Consequently, international bodies as UNESCO and the UN World Tourism Organization, UNWTO, have integrated the concept in their tourism-related programs and activities.

On her part, the Zambian government, through the National Heritage Conservation Commission has been documenting the country’s different forms of heritage along with the stories associated with them.