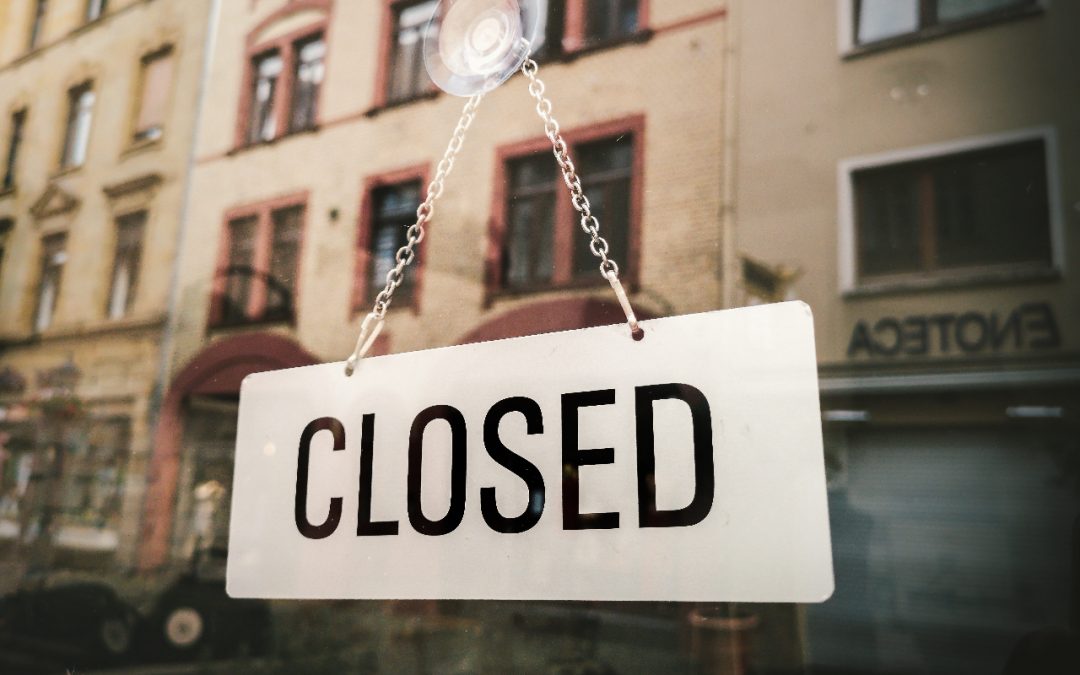 …PART IV, a personal Berlin story, ´blessed is the hand that giveth´

Five years ago, billionaire philanthropist Bill Gates warned the world of a bug that would harm us globally more than any armed conflict.

A flu that would be out of control, spread so fast, kill thousands globally and rapidly if not contained early enough in the absence of vaccines and adequate preventive measures. Something like an apocalypse on steroids.

Gates was speaking on the heels of the devastating trail of blood and misery of the effects of the Ebola virus that left some 10,500 people dead within a short space of time mostly in West Africa back in the day. Zambia was spared.

This stark warning was in March 2015 during  a TED speech preceded by an Op Ed, Gates, a science buff, penned for the  Medical Journal of England and the Business Insider.

The Cost of ignoring the Bill

Gates sealed the warning with this ominous quote, “ What I’ve learned (regarding the wrath of Ebola) is very sobering. As awful as this epidemic has been, ´the next one could be much worse´.”

But Gates was ignored as an eccentric rich guy just blowing off rich hot air, despite his long record of philanthropy and saving lives. In my book it was the first-time money talked and nobody listened.

Gates warned, “the world is simply not prepared to deal with a disease—an especially virulent flu, for example—that infects large numbers of people very quickly. Of all the things that could kill 10 million people or more, by far the most likely is an epidemic.”

Five years later, the proverbial ink hardly dry from Gate´s warning, more than 130, 000 people globally dropped dead like flies within three months, the olderly with weaker immunities dying the most.

This, especially in European countries like Italy and Spain and here in Germany (WHO, 2020) by April, the US topped the chart after China, the origin of the bug. From a similar bug Gates cautioned us about us.

Zambian deaths were manageable at single digit (2) with 45 infections and some discharges on the same day but nevertheless regrettable. But then remember Zambia’s population is about 18 million while Germans about 83 million according to official statistics.

In the Bundesrepublik in April, talk of sending people back to work in small numbers after the first lockdown commenced, with Chancellor Angela Merkel saying May could be the month if all went as cautiously planned shop would open. Germans are meticulous.

No one wants to be responsible for sending flocks of foot soldiers to death on the frontlines just because of the economy according to experts.

Who works if the work force is either sick or dead?

As a Zambian I am elated my President Edgar Lungu in April shut down Kafue town after cases surfaced there, among many measures.

Tanzania´s President H.E John Pombe Magufuli aka The Bulldozer defied international pressure to shut down borders in solidarity with Zambia, neighbours Malawi and the Democratic  Republic of Congo that have no direct access to the sea.

The world did not listen to Bill Gates nor President Barak Obama (Obama raised a similar red flag) so today, we are paying the price in blood and money for lack of preparedness.

A Few Good Men and the $1billion Man

Some wealthy people once in a lifetime arise to help the ´have nots ´in time of need, while others hibernate on their US$ 500 million Yachts’, Jets and countryside palaces to avoid infection from the poor and needy.  The poor that serve them on their ships and palaces.

The star that comes to my mind is 43-year-old self-made tech Billionaier and Twitter Founder Jack Dorsey who is donating 30 percent of his stupendous wealth, US$1 billion, to ease bug problems for the needy.

Yes  1billion dollars from his own stash of about US$3.8 billion with no gun pointed to his head. I call him the One Billion Dollar Man.

Dorsey the unsung hero of the COVID 19 era is offloading a huge amount of dough because he believes people that have, must help the ´have nots.´

His money amounts to about a third of an average developing country’s foreign debt.

Concern from a Medic  friend of mine is ´our good people in some townships in Zambian think Africans can’t die from COVID19´ because you need a passport to infected.

But African Americans will tell you a different story as more die from that group in the US now.

There are many things we learn from this this epidemic we probably did not learn from Ebola and SARZ.  For my beloved country areas long red flagged such as cancer, infant and mother’s health come to mind.

Prepare as if you are preparing for war

To paraphrase Bill Gates ´in order to manage a similar epidemic that might return after every 10 or 20 years, the global community from Lusaka, Johannesburg to Berlin ought to act as if they are preparing for outright war.´

Chancellor Angela Merkel, the most influential female political leader in the world has already likened this epidemic to WWII that killed millions of people.

“I believe we can prevent such a catastrophe by building a global warning and response system for epidemics,” said Gates, “It would apply the kind of planning that goes into national defence—systems for recruiting, training, and equipping health workers; investments in new tools; etc.—to the effort to prevent and contain outbreaks.”

“We would need to apply the kind of planning that goes into national defence—systems for recruiting, training, and equipping health workers; investments in new tools; etc.—to the effort to prevent and contain outbreaks” (Gates, 2015)

Gates, the incurable philanthropist who is already spending millions of his own money with wife Melinda, fighting malaria has already set aside US$100 million to fight COVID 19  to hopefully find a vaccine (s) for this bug or the next when it comes. Vaccines take years to produce and tonnes of money.

Gates who sits on $104 billion net worth is not alone in the fight as we have seen great efforts our own government in my beautiful county Zambia are implementing to keep the lid on the bug by testing more people and treating even more.

I personally know efforts being made by private Zambian individuals to buy and distribute protective clothing, testing kits for adults and children to slow the bug etc.

I agree with my President Lungu when he thanks the ´front liners´ the nurses, Doctors, men in uniform, janitors that work when you are home.

They stand the post every day with the risk of getting infected to keep Zambia safe.

In Brazil, a religious country, Rio´s Christ the Redeemer statue (one of the seven wonders of the world) got lit it up to thank the `Front liners` the Doctors and nurses and show them the nation is grateful for their priceless work.

Salute to the Zambian Frontliners

We could do something similar for Zambian front liners that risk infection daily. An Easter gift.

Gates inspires me because aside from the millions his foundation is pouring in COVID 19, he is fighting malaria eradication like a rooster with an itch.

In 2018 malaria snuffed some 405, 000 lives, 80 percent from Africa, he contributed to halving the death toll. Gates is addicted to killing bugs.

Bill Gates is like a One-Man ´Epidemic killer Cowboy` saving humanity. The gift that keeps on giving.

Some of you good folks asked me to describe a bug. The Merriam Webster dictionary says its, “a microorganism (such as a bacterium or virus) especially capable of causing illness or disease,” and death.

I can’t close this chapter without reminding fellow Zambians, in President Lungu´s own words, ´stay safe home, don’t choose to die from COVID 19.´

If you escape this bug, you will live to tell the story, if you don’t, you will be part of the story…a footnote.

Some 2 million plus cases were recorded globally when I wrote this article according to Worldometers with 135, 662 unfortunate fatalities and some half a million recoveries as the bug spread its wrath path.

I conclude this chapter in the words of philosopher Bernard Williams who said, “there was never a night or a problem that could defeat sunrise or hope.”

I write to stay sane under lock down and keep a personal record of this moment in our challenging era.

Mr Anthony Mukwita is a senior Zambian diplomat based in Germany and published Author. His personal essays have a wide academic following. This essay was first published on his Facebook page.

Responding to Covid-19 — A Once-in-a-Century Pandemic?