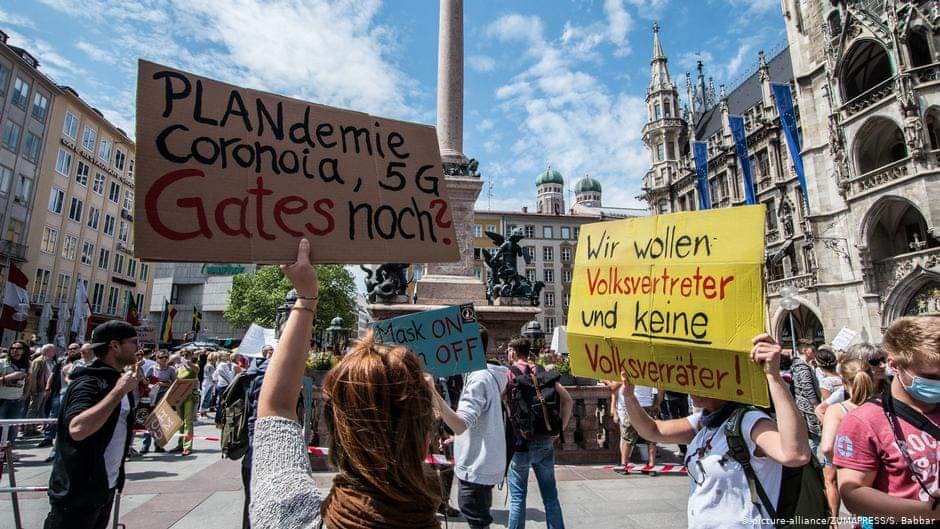 There are many harrowing stories penned around the civil rights movement and the fight to end slavery in America.
Many include the gross injustices meted on African Americans as they fought for greater equality and liberties.
The most horrific one in my view is the story of Emmett Till, a black teen-ager who left his loving mother in Chicago to visit extended family in Mississippi.
This story was brought alive to me during a Netflix Special by renowned comic and political commentator Dave Chappelle whom I hold in high esteem.
Chappelle said back in the day, black boys weren’t allowed to ´social interest´ with white women but coming from Chicago, Till probably didn’t know the rules he just didn’t care.
One day while grocery shopping with cousins in Mississippi, he complemented a white girl; fatal mistake.
The next day, white folks from the grocery store burst doors wide open at Till´s home, dragged him out in broad day light as his family, unable to do anything watched helplessly.
Till’s gauged decomposing body was fished out of a river with a 30kg cotton sinker tied around his bloody neck. One eye was missing.
Till was drowned, either before or after death.
Police in Mississippi wanted to bury the body at the crime scene, but Till´s mother refused.
She took her sons mutilated and decomposing body back to Chicago and paraded it in an open casket for several days for all America and the world to see the brutal consequences of inequality.
*JET* an influential black magazine distributed the pictures globally, some 50, 000 Americans walked past the open casket with intense anger and Till’s mother did several interviews.
America was outraged and because of those ugly images (Chappelle, 2019) America is freer globally today.
50 years later, however, on her death bed, the girl, now an old woman, that let to Till´s death confessed that she lied about the incident.
Chappelle closes the story by marvelling at how such an ‘ugly lie’ in Mississippi escalated the civil rights movement, President Barak Obama, became the first black leader of the free world on 20th January 2009.
If the civil rights movement was a fire, Till’s bloated body was the gas according to Chappelle.
Why am I giving you a chapter in *Black History Month* when you want to read more COVID pandemic stuff affecting Zambia and the world adversely.
I can’t think of a better story that started bad but ended well than Chappell Till narrative—I feel COVID-19 might end well for us in future.

May 12 was probably one of the best ´mixed days´of Zambia on the COVID-19 path because, long time partners Germany announced they would make available some 18.5 million euros or K370million to help the H.E Edgar Lungu government fight the spread of the virus.
“The logic of the COVID19 pandemic tells us that we either prevail over the virus worldwide, or not at all. And our success will be determined not with us, but among the poorest of the poor. We have to pave the way for the fair global distribution of protective equipment, tests, medicines and vaccines. #COVID19 will not stop at national borders in the future, either” said German Foreign Minister Heiko Maas.
This response from a country Zambia has enjoyed warm relations with for more than 50 years came on the heels of President Lungu´s bold statement that the national budget had been scuttled, the virus crippled business and government operations.
That’s why I used the Dave Chappelle analogue on how something terrible and ugly sometimes turns out to be the ´bad thing that saves us.´
German had already partnered with Zambia on huge economic scales such as a renewable energy to make available some 120 MW that never existed before as well as a 10-million-euro water project on the border with DRC to help Congolese refugees and local community.
German Ambassador to Zambia H. E Achim Burkart, said: “The global crisis requires global cooperation. That is why the German Government is committed to support the Zambian people to control the outbreak of the pandemic and to mitigate the economic and social consequences of the crisis. I have been impressed by the Zambian response and I thank the amazing health workers, the heroes of our time, which provide front-line care with highest personal commitment.
With the lock down on and new cases recorded, it’s become abundantly clear that the virus will open Zambia’s eyes the gaps in Cancer, Maternal and Child health, especially agriculture.
The epidemic might open us up to growing food for export to neighbours such as Angola, Namibia and Congo that do not enjoy as great weather as us.
Angola for instance spends billions of dollars annually on poultry and beef imports from Portugal and Argentina yet the border with Zambia is huge and diplomatic relations are stellar.
It’s too early to dance on the ceiling because WHO warns that more than 100,000 African lives could be lost in a year if the epidemic isn’t curbed.
Germany is slowly but cautiously opening business with strict regulations of social distance, masks and sanitisation, the borders of the EU may even open by the end June according to DW.
The world searches for a solution
Meanwhile, Scientists at German’s Max Planck Institute of Colloids and Interfaces in Potsdam are among a group of researchers from Germany and Denmark collaborating with the US company ArtemiLife to explore whether the Artemisia plant from Madagascar can be used against the coronavirus says DW.

“It is one of the first studies in which scientists are investigating the function of these plant substances in connection with COVID-19,” the head of the study, Peter Seeberger, told DW.

Studies show that “the current crisis will severely affect the global automotive industry resulting in a 12%–15% dip in market in 2020,” with financial losses of up to $5,7 billion that are large or half the size of some single African countries GDP.

Airports and airplanes go together like horses and carriages and a latest study show that airport managing companies in Europe are expected to incur a loss of $15.4 billion due to pandemic. It is estimated that airports in Europe will receive 700 million fewer passengers which are 28% less as expected earlier.
“Emirates Group is planning to cut about 30,000 jobs to reduce costs amid the coronavirus outbreak, which will bring down its number of employees by about 30 per cent from more than 105,000 at the end of March,” Bloomberg News reported May 17.
Zambia’s tourism downturn as a result of the COVID-19 has been huge with President Lungu officially opening the Mosi o Tunya aka Victoria Falls, a major revenue earner in Livingstone, while observing new normal rules.

*How does this end?*

Everyone is asking about when and or how this pandemic ends? and I don’t know the answer.
An article I read in the New Times said; “an end (to pandemics) can occur not because a disease has been vanquished but because people grow tired of panic mode and learn to live with a disease.” Allan Brandt, a Harvard historian, said:

“As we have seen in the debate about opening the economy, many questions about the so-called end are determined not by medical and public health data but by socio-political processes.”

Endings “are very, very messy,” said Dora Vargha, a historian at the University of Exeter. “Looking back, we have a weak narrative. For whom does the epidemic end, and who gets to say?”

The above is how elusive the answer to an end is just yet.

Home wise, I am getting loads of messages from brothers feeling depressed about the lock down both in Germany and Zambia.

I for instance don’t know whether to laugh or cry when I hear my wife scream out of her sleep “…OMG its Lush Zoom class time,” and I say its 6 am Hun class is 8.30 go back to sleep lol”.

Or when big brother Lubinda comes out chasing the young brother who has just stolen his earphones or disrupted his online class just for the fun of it.

Its crunch time for us as pray for an upbeat end. You know what they say about time—It holds up for no one.
Wifey and I are looking at a wedding anniversary this month with or without COVID-19.
Today COVID looks bad now but it could be the “ugly ´lie´” Dave Chappelle talked about that could bring positive change to Zambia and the world.
On the day I penned this essay on 18th May Germany recorded 8,096 since the outbreak 177,000 infections and 153k recoveries while Zambia kept the numbers low at 7 deaths and 761 infections with 192 recoveries. Berliners have recently protested because they want the beautiful city opened but authorities remain cautious.

In the words of M.L. Retton, “Optimism is a happiness magnet. If you stay positive, good things and good people will be drawn to you.”

*Mr ANTHONY MUKWITA* is a published author, former Editor in Chief and current Ambassador to the Federal Republic of Germany for Zambia. He penned the book ´Against all Odds, President Edgar Chagwa Lungu´s Rough Journey to State House’ and has won a World Bank Investigative Journalism Award. This personal essay was first published on his Facebook page.
http://www.againstallodds-byanthonymukwita.com/
©Anthony Mukwita 2020