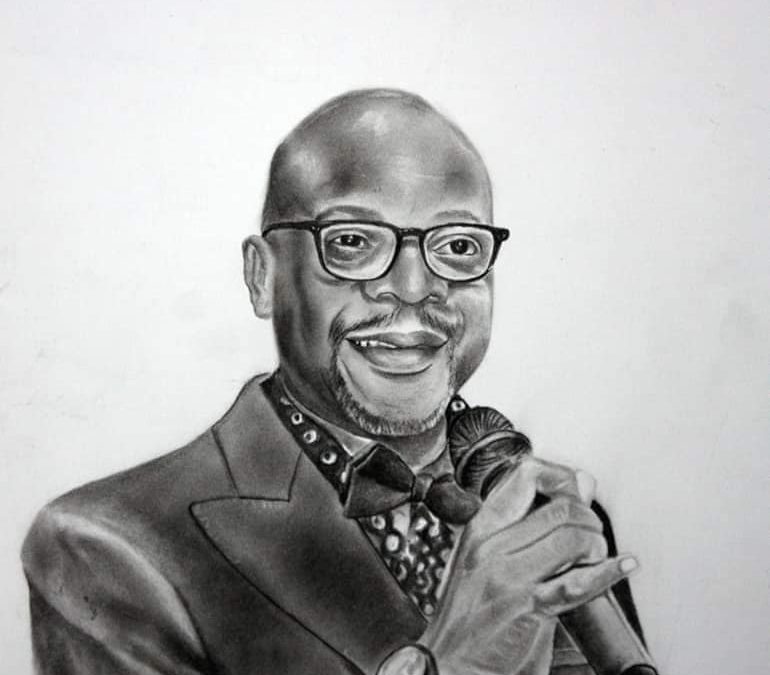 …´the oldest profession squeezed by the bug´

By Anthony Mukwita in Berlin

If someone told you that the global economy has been dealt a terrible blow by the COVID-19 bug they would be speaking an infallible truth.

This truth has compelled researchers to look at various sectors of the global economy that have hit.

Researchers are also looking at how business shall never be the same after the bug for various economic sectors, including those that are not in other countries are not included in the GDP.

In this series, I take a rare look at an industry that has attracted many studies around the world and how some countries are beginning to add it to their GDP.

Some call it the oldest profession that goes back to the D.C days while others call it the ´service industry.´

Whatever name you choose to use, however, it appears as if the oldest profession or the sex industry faces eminent demise, at least here in Germany where it´s legal and contributes significantly to the nations GDP following the bug attack.

This is the ´light-heavy´ side of the bug story that has brought the world to its knees.

Media here is abuzz with news of the eminent shut down of the ´service industry´ following submissions from some influential legislators led by the Christian Democratic Union or CDU.

Closure of the Industry Would Cut thousands of jobs

If the total shut down occurs, it would be the first time the industry that generates billions annually and creates jobs for close to half a million people will be hit as the adverse effects of COVID-19 continues its path of distraction.

The fact is the bug has already shut down brothel doors but now legislators  want a ´permanent ban´ because, “sexual activities are not compatible with social distancing measures.”

Its not just the automobile, the hotels and the airlines that have been affected here, where,  as many spheres of the economy are captured towards GDP calculation.

All State Premiers of Germany have been informed of the plan to make the temporary closure permanent says DW.

Sixteen lawmakers from Chancellor Angela Merkel’s center-right CDU party and the center-left Social Democrats wrote a letter, seen by German media, to the premiers warning that the industry could become a source for “super spreaders” of the bug, reports the Bonn based German news giant.

Background of the oldest trade in Germany

The oldest trade is legal in Germany with different states and cities enforcing different limitations on where and how service providers can operate within the law while ensuring health standards are upheld. The proverbial wages of sin are taxable here.

The Deutsche Presse-Agentur or DPA reports, “It should be obvious that prostitutes could become epidemiological ‘super spreaders’ because their activities are, as a rule, not compatible with social distancing measures,” citing the letter.

Among the powerful signatories to the calls are former health minister Hermann Gröhe of the CDU and Social Democrat trade unionist Leni Breymaier, as well as practicing doctor Karl Lauterbach DW reports.

Germany is meticulous at keeping records and the current records show that there´s about 33,000 officially registered sex workers, though the government estimates the real number may be as much as 400,000. They contribute to GDP growth.

Existing safety laws in the trade

Lawmakers feel that the closure of the service industry could be a great starting point to improve opportunities for the workers here, most of them coming from Eastern Europe.

There is a passioned rallying cry that re-opening the industry will not help the service workers, the letter says. “Instead, they need apprenticeships, training or work in secure safe jobs.”

So on one hand the bug is bad because it has robbed service workers of income, but it is also good because it could provide an opportunity for them to start ´dignified safe jobs´ once incentivised with skills.

Legislators are  being urged to take radical steps like Nordic countries have since done in the past to curb the scourge of the industry where paying for ´service´ is illegal but selling is not. It’s called the ´Nordic Model´.

In every series I pen I always refer to the airline and automobile industry because the impact it  has on the global economy is just too much to fathom, it’s been worst hit.

The agencies citing Lufthansa company CEO Carsten Spohr said, “We are losing about a million euros in liquidity reserves per hour. Day and night. Week by week,” Spohr said.

The company said it was nevertheless “confident” it would receive German government help after bleeding 1,2 billion euro in Q1 of 2020 as the bug escalated.

The Zambian case in point

Zambia like any country today has had its own challenges regarding the engagement of service providers or sex workers especially after an outbreak on the border town of Nakonde with Tanzania was traced to prostitutes.

A BBC report citing Zambia’s Minister of Health Dr. Chilufya Chitalu said, said 76 of 85 reported new cases about 10th May in the northern town were either sex workers or lorry drivers.

“Sex workers have been very co-operative and they are giving us all the leads we want,” Dr Chilufya said as Zambia confirmed 267 Covid-19 infections, with seven deaths then.

Zambia unlike Germany, however, does not have a formal service industry to either shut down, earn taxes from or protect but best practices abound from Europe where the wages of sin are taxable.

But then Zambia is a Christian nation and has to tow the line and not replicate everything from abroad but couch them on local traditions and religious beliefs. Everything in small measures as we take the bitter with the sweet.

President Edgar Lungu has since been lauded for making available a K10 billion stimulus package to keep the economy alive during this trying unprecedented time.

Agriculture is expected to expand in Zambia after the bug and new entrepreneurs and markets are expected to sprout out in order to fill in the void created by the closure of borders.

We could also look into expanding the GDP of Zambia by capturing other economic sectors that have previously been elusive such as the informal sectors that welds gates, makes beds and furniture in Matero and Kalingalinga etc. I am certain Zambia´s GDP is much higher than US$20 billion.

Here in Germany, the economy is slowly and cautiously opening up and most EU borders could open by the end of June as fatalities stood at 8, 541 on 28th May when I penned this essay.

Zambia had seven deaths and about 700 recoveries according to official records.

“Overall Zambia remained a preferred investment destination due to its undisrupted more than 50-year record of peace.”

Nothing resonates more to me as the adage that its always dark before sunrise and the silver lining to every cloud.

On a brighter note, my ´little big´ man Lush that has been home schooled by his mother today went to school on the first day of weekly partial opening of schools in Berlin.

Both Mom and sonny were ecstatic as if it was both their ´First Day´ at school after 90 days of home isolation as I penned this personal essay at a time my wife and I also celebrated our 16th wedding anniversary alone for the first time on 24th May 2020.

Well not really alone the Boys with the noise are always around we thank God eternally.