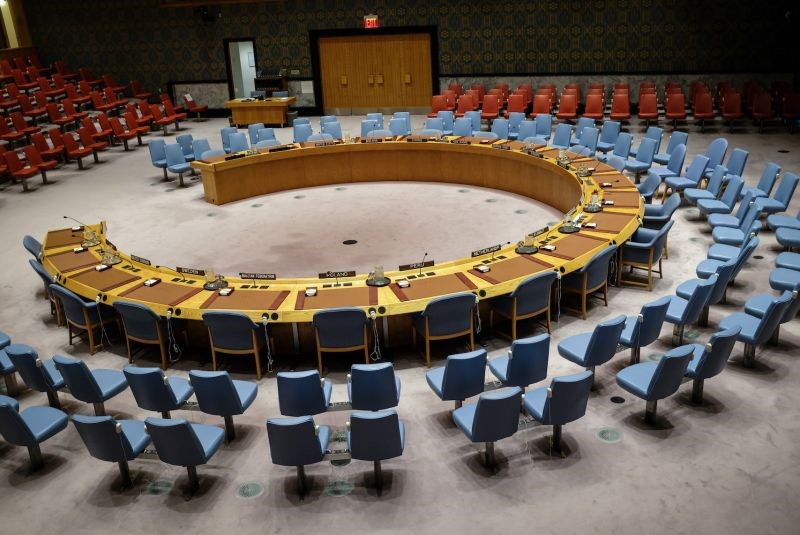 …´the day diplomacy got a wake-up call´

From Amb. Anthony Mukwita in Berlin

Did you know that in the earlier days of Diplomacy, women were the most preferred candidates for the prestigious jobs compared to male counterparts?

This is an infallible fact I picked up while researching on my addictive COVID-19 series that have run eleven times to this day since the bug broke out. I do it to remain sane.

The bug had caused over 380, 000 deaths globally in under four months and slashed millions of jobs with the United States perhaps taking one of the biggest  hits at 38 million people at the time of penning this essay.

The number of lives lost in Germany due to the bug was 8, 500 at the time of penning this missive.

The humongous job loss numbers in the U.S  is larger than the entire population of my beloved country Zambia: 17million.

I am focusing on Diplomacy this time around because it’s a profession that thrives on lots of personal and physical interaction, one I can competently aspire to speak on ex officio.

Personal interaction is no longer tenable now due to the bug that has kicked in social distancing regulations never before known in the old trade.

When a physical meeting happens now, it has to be in a highly sterilised environment with gloves and masks etc, robbing the job of all the essence that diplomacy was officially about. Glitz and glam.

I reckon I owe you an explanation as to why women were the preferred diplomats of the early days; this is largely due to the perception that they possessed ´mysterious sanctity and appeal´ lacking in men on many levels.

Women were found to be better at negotiating settlements in both times of war and peace than men hence their preference especially in the time around the 5th to the 15th centuries when diplomacy started according to other studies.

This part of history is known as the ´Dark Ages´ due to a greater lack of scientific technology, an unadvanced culture aka Medieval days.

From Women to Royalty in Diplomacy

After women, the most preferred nursery for diplomats, Ambassadors and Attaches were taken purely from a crop of Royalty and Aristocrats.

These are the only people that were allowed signed to the ´exclusive club´ of diplomacy hence the reason for instance Ambassadors are referred to as Extra Ordinary and Plenipotentiary.

It’s a historic fact that this is why they are also referred to as “Excellency” because they represent the head of state abroad.

It’s only the United States, in trying to cut off its British history that calls them “Mr Ambassador.”

Today, however, people study diplomacy, at least that is the case in Zambia, and other countries although ultimately the buck stops at the Head of State, in our case President Lungu.

This power is deliberately left in the hands of the President because diplomats are his ´face, ears and nose´ abroad as they communicate his foreign policy and attract foreign direct investment aka FDI.

It can be quite a hard act to keep up with because a lie, like the saying goes moves halfway across the world before truth puts on his running shoes.

This essay is not ´history diplomacy´2.0 but about how the COVID 19 pandemic grounded diplomacy in 90 days.

Suddenly terms like Zoomplomacy, Virtual Meeting and Tele-Video conferencing are gaining traction because business has to go on with or without the bug.

Our vocab is fast changing as new words are entered into the dictionary faster than the speed of light under the COVID cloud.

The lack of the traditional ´face to face diplomacy´, however, has slowed down resolutions or agreements because ostensibly some decisions cannot be made without the old fashioned physical diplomatic meeting.

A constantly given example is that of the stand-off in the UN in April this year depicted below:

“During the first week of April, at the peak of the coronavirus outbreak in New York City, the United Nations Security Council spent a week in intensive deliberations over the protocols that demanded official meetings be held only in a special chamber in the U.N. headquarters,” reads the article in part.

Ultimately no resolution was agreed upon due to the absence of the good ´ol fashioned´ diplomacy that involves Ambassadors or Ministers of Foreign Affairs and Presidents meeting in one room.

What good ordinary folks might miss is the fact that when a President travels abroad, he cuts the red tape in the realm of sealing deals.

President Edgar Lungu in our case is the Chief Diplomat of Zambia so when he visits a fellow head of state in whatever form, seas part when he gives the word.

Trade agreements and peace agreements are signed at a stroke of a pen when the President meets face to face with another President and long-standing impasses are scuttled.

Physical diplomatic meetings are also important because they create an opportunity for the leaders to take photos or what is called a ´Photo Op` which is vital for breathing life into diplomacy but cannot be done now.

The new normal robs a lot from diplomacy according to studies but it is here to stay so we have to adapt as we cautiously open up.

Another example of how negatively the bug has affected diplomacy according to ForeignPolicy.COM here below:

“The coronavirus has forced new constraints on the diplomatic profession. Diplomats cannot meet in person, make foreign trips, or organize high-level engagements. Missions abroad are unable to fulfil their core advantage—meeting the locals and getting a feel for conditions on the ground,” the report reads.

The point is the ITB Berlin, the largest travel and tourism global event was cancelled overnight in March to save lives. Zambia was affected.

What are foreign services around the world doing?

“Foreign services worldwide have had to get used to conducting a large part of their work online, through nonsecure networks. Remote bilateral political-level meetings have become common, and multilateral Zoom conferences proliferate,” says Foreign Policy website.

I still recall the last international diplomatic engagement we had abroad from Germany for Zambia was January in Lubliajna with spouse—the annual reception hosted by the President and Prime Minister of Slovenia.

Major industry such as soccer is opening up on TV without spectators onto the field.

It’s hard to quantify how much has been lost in diplomacy since the bug attack but a ballpark figure runs in billions of euros.

Take for instance if you had an MoU to build a 10-million-euro hospital, a bridge or a school with a foreign partner but now you can’t.

This is an era in which diplomats are also by the way known for their spruce dress and culture will never forget as their suits go unworn and meetings cast asunder.

On a lighter note I hear our women folk in the motherland are celebrating because the COVID-19 has done what Zambian women have failed to do in decades—shut down soccer and bars.

They want to name a road and bridge after the bug.

Whatever happens, diplomacy has received a huge knock as the Foreign Policy website shows here below, especially regarding security breach fears:

“Online platforms face legitimate security questions,” the study says, “they (platforms) might be hacked by spy agencies, private intelligence organizations, or even criminals, all of which risk inhibiting candid exchanges (diplomats normally have).”

The study adds, “there is also the intentional disruption of meetings, sometimes called “Zoom-bombing.” Recently, British Prime Minister Boris Johnson tweeted a photo of a cabinet meeting that showed a clearly visible Zoom ID—a reminder of the growing danger of impostors’ participation or hackers lurking in the shadows. Paired with the employment of deep-fake video technology, the opportunities for mischief, and worse, are significant.”

This is the new normal and we must embrace it the same way we moved from the Dark Ages of less technology to the 21st Century high tech era where a company like BMW can make 1000 automobiles per minute.

Ambassadors we lost along the way

The perception most folks have of diplomats is that they are just members of a club that wear suits and sip cocktails which is not the case at all.

These are people Like Sergio Viera de Mell, Dag Hjalmar Agne Carl Hammarskjold that die on duty living families behind in the name of their country and Koffi Annan.

Diplomats are  front liners that will drop everything they have at home to take up a mission abroad in the name of the President and country, with or without the bug.

On a positive home front, a new era is knocking on Zambia´s door. Don’t drop the gold as we escalate economic diplomacy in the last known bastion of peace and stability in Africa.

On the other hand here in Germany, our host country,  exports tanked in April as a result of the Corona crisis.

“The value of goods exports fell by 31.1 percent to 75.7 billion euros compared to the same month last year, according to the Federal Statistical Office in Wiesbaden at the time I penned this essay.

This was the largest month-on-month decline in comparison to the same month last year in German, Europe´s largest economy since foreign trade statistics began in 1950.

Just remember the saying that there is a silver lining to every cloud.

For global diplomats, Zoom is not like being in the room

“Operating online is not real diplomacy,” one veteran ambassador says.

How Sergio the Diplomat worked for the world

German news on the virus