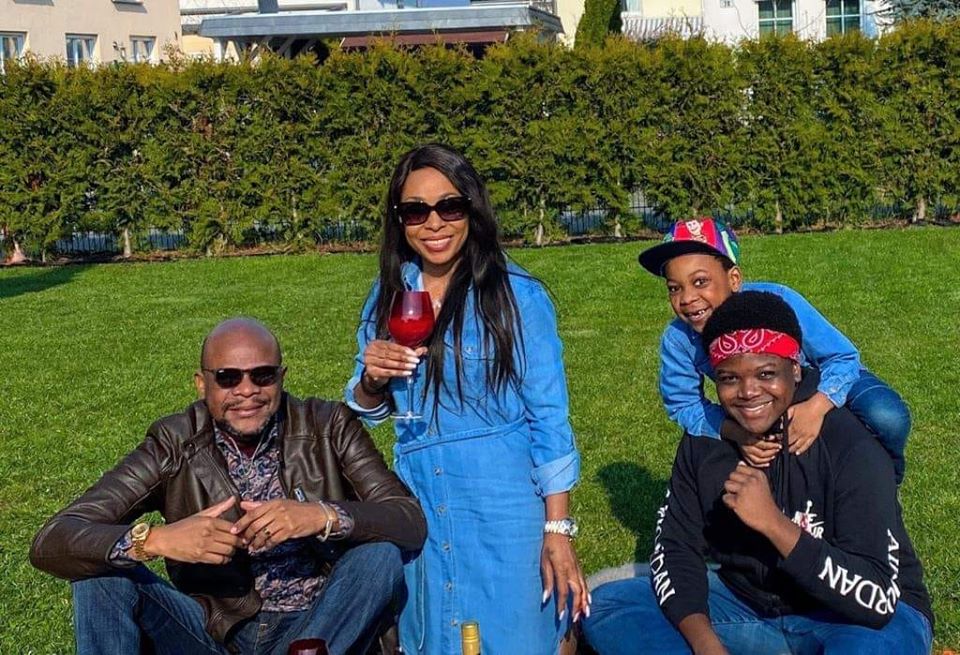 From Anthony Mukwita in Berlin

The timeline for the COVID 19 in Germany can be traced back to just about the middle of January 2020.
Twenty twenty started well with all economic prospects pointing to yet another good year of growth in Europe´s largest economy, the fourth in the world.
The Zambian situation had also looked up at the start of the year with Finance Minister Dr Bwalya Ngándu setting the GDP growth scale at about 3.2 percent and inflation to remain on a single digit mark.
But that was before the death bug swept across the globe from Wuhan in China to Berlin and right back into the remote neck of the wood of my beautiful country, Zambia, leaving behind it a trail of blood, tears and sweat.
On 27th March our Finance Minister Dr Bwalya Ngandu took a bold move to downgrade the GDP projection growth from 3 to about 2 percent due to the bug.
Everyone was deeply scarred by the vicious bug that brought the globe to its knees, changing the very essence of life, business and everything else as we knew it.
Suddenly, there were new terminologies in our vocabulary such as ´social distancing´, ´quarantine´ and ´testing´ to mention but a few, including terminologies like ´don’t touch your face.´
Schools, restaurants were shut down while planes were practically grounded.
If you are in Europe, you probably leave in an apartment, making you constrained for space.
A garden therefore is a luxury around here for many. God knows under ´lock down´ and ´stay at home,´ a garden can come in handy.
The ´Love Bug´ Syndrome
Brothers have been known to do crazy stuff under lock down such as falling in love with their wives all over again (sic,) love in a marriage is a great thing to have and it´s happening now more than ever under quarantine, reports state.
One cool Cat told the wife that he loves her, for the first time in years and she said “are you crazy…is it you or the coronavirus speaking?” and without butting an eye lid he responded, “No honey I am not crazy…it´s me talking to my coronavirus. I really love you.”
Bizarre COVID linked deaths
East becomes west and west becomes east with some suicides being attributed to the bug conundrum while in the Philippines cops shot dead a man for not wearing a protective mask.

As I walk down this personal story, in the back of my mind a popular Bob Marley song rung true “There is a natural mystic flowing in the air…many more will have to suffer, many more will have to die. Don’t ask me why.”
A better end to this story, however, is a Monty Python song, “Always look On the Bright side of Life.”
The bright side for me, myself and I is that I have more time with my team, my family, the still point to the turning world (in picture) as we navigate through this testing time. We know God is ultimately in charge.

Note: Anthony Mukwita has written widely locally and abroad. He is the author of the book “Against all Odds, President Edgar Chagwa Lungu´s Rough Journey to State House.”