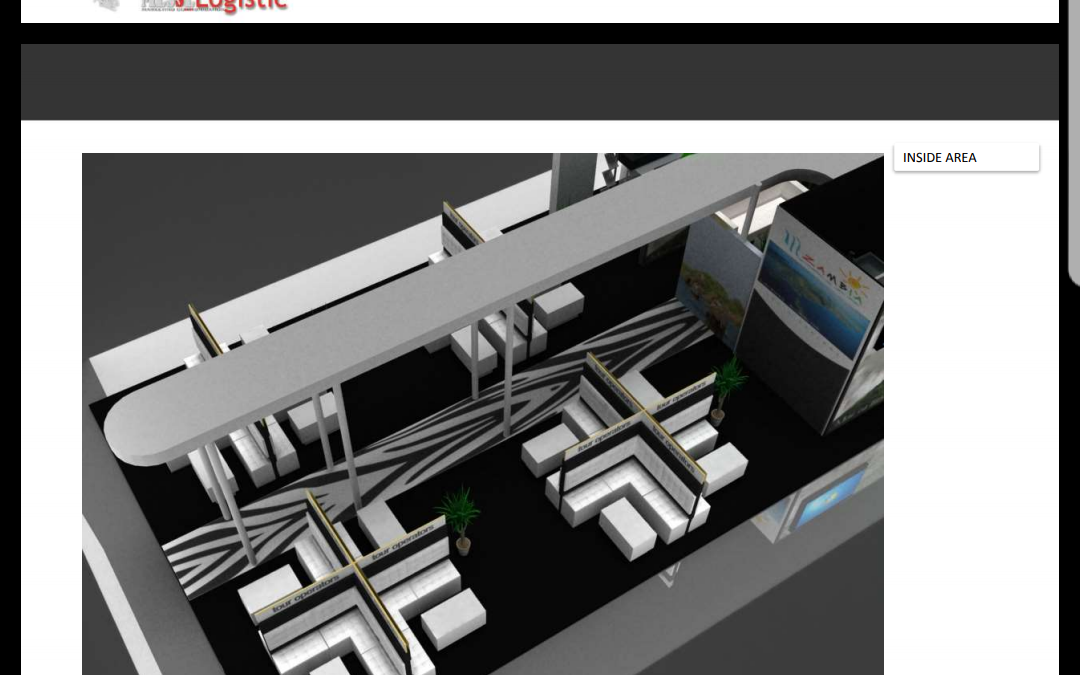 …and is looking good to go, Ambassador Mukwita

With about 20 days remaining before the largest tourism event kicks off in Berlin, the Zambian stand as the Convention and Culture Partner at the ITB Berlin stand number 21 is ready.

Images made available to the Zambia Embassy in Berlin show that everything is ready to accommodate more than a dozen Zambian tour operators and business that have signed up for the one stop tourism event according to German HE Anthony Mukwita in a statement issued by First Secretary Press Kellys Kaunda today.

The pavilion, the top-ranking diplomat said is fully equipped with a kitchen and everything that goes with it such as refrigerators, coffee machine and food warmer.

Ambassador Mukwita said the Minister of Tourism hon. Charles Banda and some top Zambia Tourism Agency (ZTA) officials such as CEO Felix Chaila and Communications Manager Betty Chabala are eagerly being awaited by the mission in Berlin.

More than 30 serious Zambian businesses have signed up with half confirming payment, way beyond expectations for the event that attracts more than 100,000 visitors daily from almost 200 countries.

This is the first time since independence that Zambia has assumed the Culture Partnership owing largely to hon. Charles Banda’s diligence and ZTA CEO Felix Chaila according to Ambassador Mukwita.

Susan Katema, the First Secretary Tourism described Zambia’s Culture Partnership as ‘ecstatic’ and timely as Ambassador Mukwita reaffirmed the southern African countries credentials of peace and stability as a major attraction for any tourist.