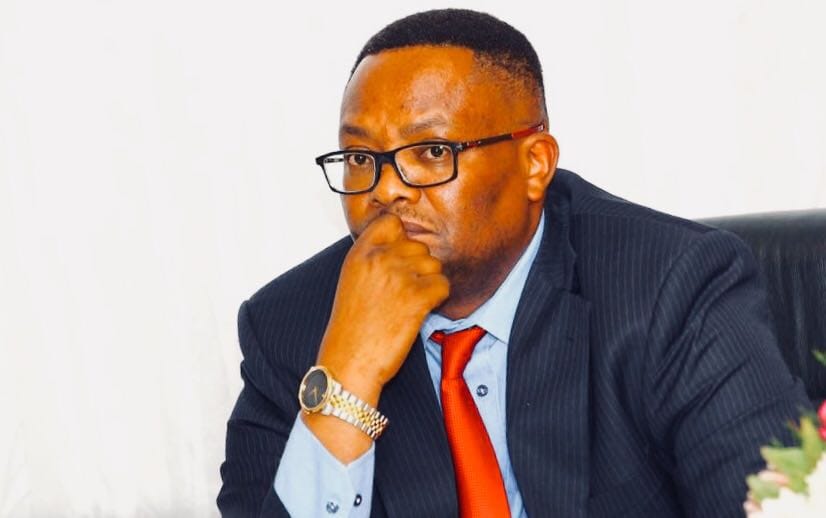 Zambia’s High Commissioner to South Africa His Excellency Emmanuel Mwamba has called for a meeting with Amnesty International to discuss an alert the organization has issued on Zambian musician, Fumba Chama whose stage name is Pilato.

Mr Mwamba stated that the alert issued by Amnesty International was alarming and did not reflect the correct status of Zambia on Human Rights.

“Our country does not have any citizen that has fled into exile on account of threats on their lives because of what they said, wrote or sung about, its alien to us and unheard of”.

He said that the Government of Zambia respects human rights especially those of its citizens.

He said the rights and freedoms enjoyed by its people reflects the standing of the country as enshrined in its democratic constitution.

“Watch the videos of Opposition leaders and the manner they describe both His Excellency President Edgar Lungu, members of his Cabinet or his government. Has anything happened to them?” He asked.

He dismissed the allegations that there were threats on the life of Pilato describing them as unfounded and not credible;

“ it is for this reason that we have called Amnesty International and Mr Fumba Chama for a meeting to discuss their concerns and fears” he said.

“ There is no threat on the life of Pilato from government, from state organs, or from the ruling party. But I am aware and have listened to the so called threats that arose from voice-notes and a video on a social media platform -WhatsApp group. Pilato, many political and civic players are aware of the banter and nature of such discussion and verbal exchanges on social media”.

Mr Mwamba stated that he had seen and watched on social
media similar banter regarding both ruling party and opposition youths exchanging such videos and voice-notes.

“Of course the language is unpalatable and unacceptable but that does not in anyway mean these people will be harmed or kill each other”.

He said that he hoped the meeting with both Pilato and Amnesty International would yield positive results.

“Pilato is free to live in his country of his birth, or if wishes to live in South Africa, he should do so without damaging the reputation, integrity or standing of his own country or government.”

Mwamba said President Edgar Lungu had consistently been on record condemning political violence and cadres that have broken the law have not received protection or shielding from his government.

“We had an incidence of party cadres that had a scuffle over land plots that resulted in a loss of life in M’tendere township in Lusaka. Those cadres have been jailed beyond 15years”

He said there are many political cadres that were involved in violence that were arrested and jailed.

“President Edgar Lungu has been deeply concerned about the rise of violence in politics that he even set up a Commission to enquire into the causes of violence during elections or political activities. Zambia is a democratic state and it is ideas and thoughts that should reign supreme and not violence”

He said Pilato had previously done songs that many would consider more offensive than his current satirical song and no harm or discernible threat has come to him.

Amnesty International issued an alert and called on the Zambian Authorities to immediately take steps to guarantee freedom of expression for Artist Fumba Chama.