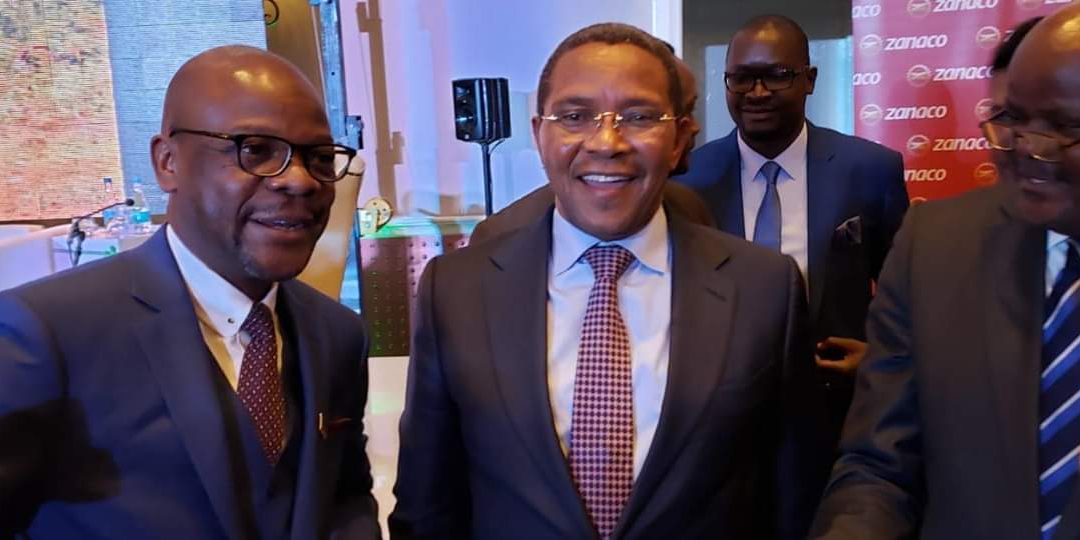 His Excellency Jakaya Kikwete, the former President of Tanzania says the theory popularised by the western media regarding China allegedly laying a debt trap for African countries such as Zambia may lack substance.

President Kikwete said the stark economic reality based on verifiable studies shows that the West benefits more from China than the entire African continent when it comes to Foreign Direct Investment or FDI.

“Studies show that more billions in terms of investment from China have currently gone to Europe than to Africa,” said former President Kikwete when he spoke at widely followed EAZ summit at the Avani Hotels Resort in Livingstone  during a panel discussion.

President Kikwete gave a ball park figure of 30 billion pounds which he said has been invested in UK alone in recent years by China compared to only 60 billion pounds for the entire African continent of 54 countries over the same period.

This confirms the concerns of many pundits that feel  China’s relationship with Africa regarding debt or investment are often mischaracterised or skewed in western media.

President Kikwete amidst nods of agreement at the EAZ conference could not be drawn into rebuking China’s relationship with Africa.

Last year, President Edgar Lungu cautioned against ‘malicious media reports’ aimed at creating a rift between China and Zambia over debt or FDI.

President Lungu said, “Zambia will choose its friends on its own terms” not based on foreign media theories of ‘debt traps and dishonesty.’

Zambia like Tanzania has enjoyed a 55-year undisrupted relationship with China from building the TAZARA in the 1960s to currently completing the ultra-modern Kenneth Kaunda International airport plus thousands of kilometres of roads in Zambia today.

Criticism abound from the Western media regarding the China Zambia relationship but President Lungu has remains unequivocal  Zambia’s international relations.

What the studies show on FDI in Africa and West

While the hype is that Africa was getting huge amounts of development money from China, studies show the exact opposite is the reality with the West actually getting a lion share of China money.

That’s a far cry for projects such as Zambia’s KKIA or indeed the road works according to studies.

In fact the same study from Rhodium Group and Mercator Institute of China studies or MERICS says the two ‘new top recipients’ of huge Chinese money now are still not Africa or from Africa, they are: Sweden and Luxembourg.

A Forbes study shows that contrary to popular belief, China money is not even as far out spread in Africa as is in the west, with for instance Chinese investment in Africa being lower on average than in other regions away from Africa.

The business forum dubbed National Economic Summit at Avani on the banks of the Zambezi River and Victoria Falls under the auspices of the Economic Association of Zambia was graced by President Edgar Lungu, Kenya’s President Uhuru Kenyatta and President Kikwete.

Zambia’s Ambassador to Germany H.E Anthony Mukwita who followed the discussion closely as a participant described the summit as a start to greater practical economic solutions.

Zambia’s Finance Minister Dr Bwalya Ngandu said if more action and less talking occurs after the event, Zambia could be on the right and positive economic path.

Others that attended the event from Zambia’s diplomatic corps are Zambia’s Ambassador to Ethiopia H.E Emmanuel Mwamba and Ambassador to Israel H.E Martin Mwanambale.

Dr Lubinda Habazoka, the EAZ boss says the next business event will be held in Livingstone next April after describing the first event as a success.

Albeit China was not the elephant in the room, it sure provided the discussion line for the event once the topic was raised to President Kikwete by veteran broadcaster and former diplomat Frank Mutubila.