Our development agenda is sustainable – Mukwita 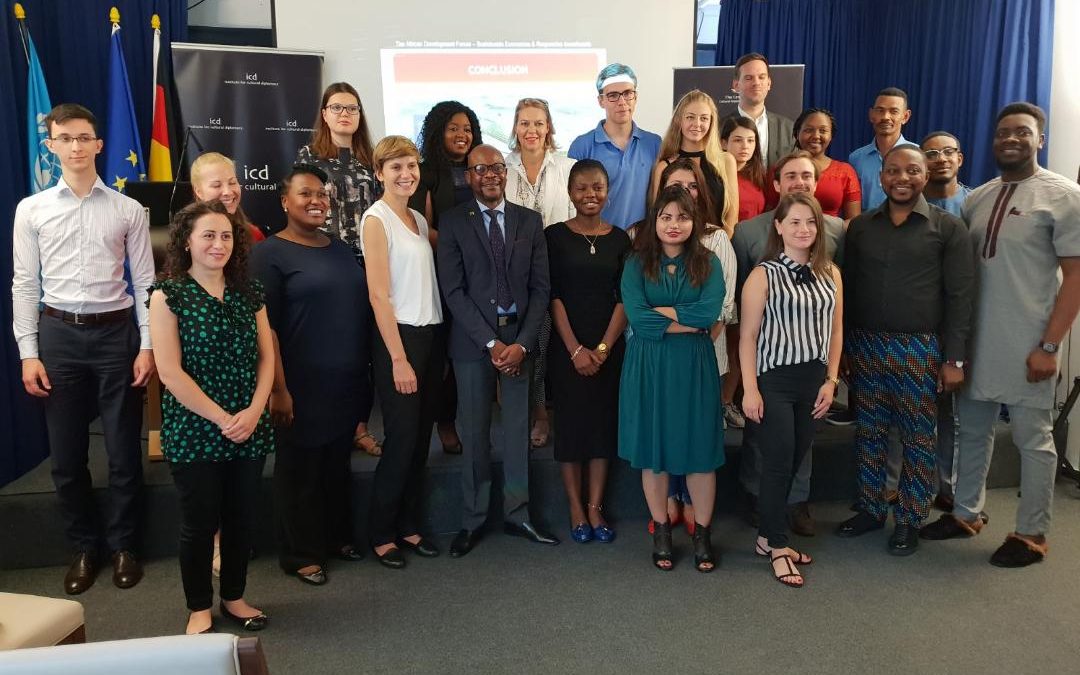 Our development agenda is sustainable – Mukwita

…… it is gender sensitive and climate resilient

“It is both gender sensitive and climate resilient”, he said. Mr. Mukwita said from a gender perspective, the Zambian development agenda has both women and men in key decision-making positions in all the three arms of government.

“In the Executive Branch, the Vice President is a woman with several other women in key government ministries while the Head of the second arm of government, the Judiciary is headed by a woman and the Clerk of the Legislative arm is also a woman”, Ambassador Mukwita recounted.

He further pointed out that under President Lungu, a number of young people in their thirties and forties are holding influential government positions either as advisors to the President, diplomats, permanent secretaries and many more.

“It is President Lungu’s development philosophy that no one should be left behind”, the Zambian envoy said.

To ensure the development agenda is insulated against the forces of nature, Ambassador Mukwita said the Zambian government is in the process of deploying several measures that include irrigation systems in the agricultural sector and diversifying the energy sector from heavy dependence on hydro generated power to include solar and wind as sources of electricity.

“President Lungu has been the first President in Zambia’s 54-year history to be bold enough to remove electricity subsidies that made the energy sector unattractive for private investment”, Ambassador Mukwita said.

Consequently, the Zambian envoy said the decision is paying off as evidenced by the coming on board of private initiatives such as the Maamba coal-fired plant and the German-funded 100 solar plants to be built around the country.

Between the 15th and the 17th of this month, ICD held a conference under the theme “The African Development Forum – sustainable economies and responsible investments”.