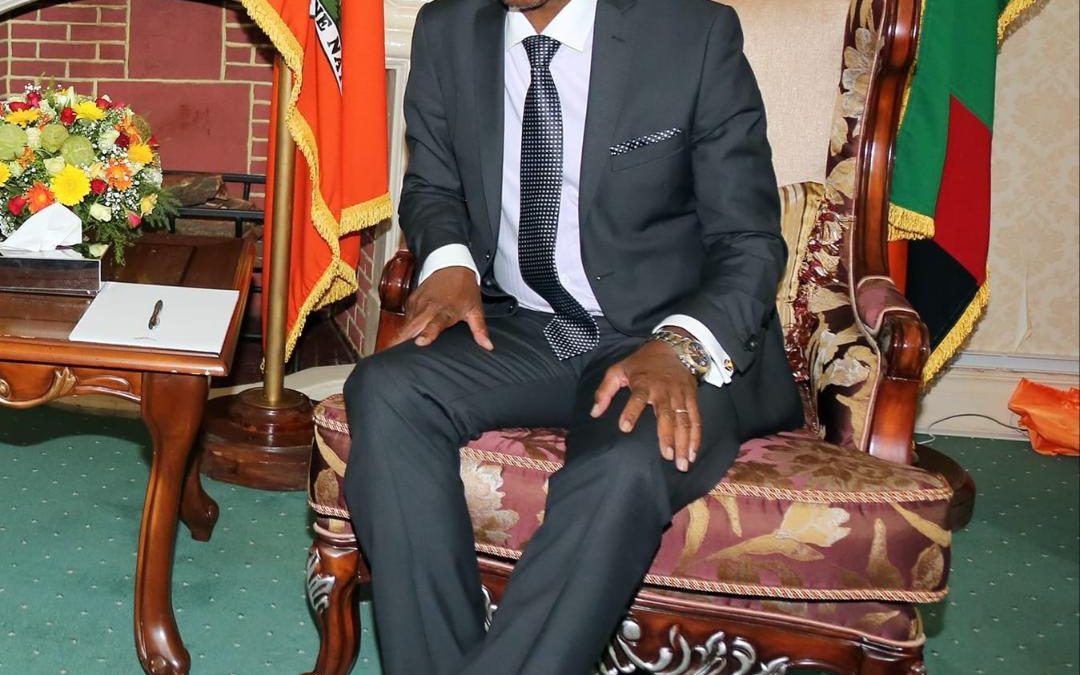 President Edgar Lungu has called for the strengthening of bilateral relations between Zambia and the Slovak Republic. President Lungu made the remarks in his congratulatory message addressed to his counterpart, His Excellency, Mr. Andrej Kiska to mark the Constitutional Day observed in Slovak every September.

“I wish to take this opportunity to commend your country for undertaking an exceptional transition, building on a constitution that safeguards your democratic institutions and the rule of law”, the message reads in part.

President Lungu observed that both Zambia and the Slovak Republic share similar experiences in addition to the common aspiration in respect of security and prosperity for the citizens of the two countries.

The Zambian leader hopes that the two countries “continue to strengthen bilateral cooperation particularly in trade and investment, information and technology, and education sectors for the mutual benefit” of the peoples of both Zambia and the Slovak Republic.

The Slovak Republic is one of the six countries that were formed out of the former Yugoslavia, which maintained diplomatic relations with Zambia since independence. Zambia’s ambassador to Germany Anthony Mukwita is accredited to the Slovak Republic on a non-residential basis.

Meanwhile, President Lungu has congratulated His Excellency, Mr. Marjan Sarec on his appointment to the position of Prime Minister of the Republic of Slovenia. “As you embark upon your new responsibilities, I wish to reaffirm the Zambian government’s commitment towards continued friendship and cooperation in promoting prosperous and democratic societies through initiatives particularly in the energy, agriculture, manufacturing and tourism sectors”, the message reads in part.

Two months ago, Zambia’s ambassador to Germany, His Excellency Anthony Mukwita was in Slovenia to present his letters of accreditation as ambassador to that country on a non-residential basis. Following the presentation of credentials, the Zambian envoy held meetings with the Slovenia Development Bank in which the institution expressed interest in working with Zambia on development projects and programs.

Officials from the Development Bank of Zambia are expected to travel to Slovenia sometime before the end of this year for exploratory talks aimed at finding areas of common interest.