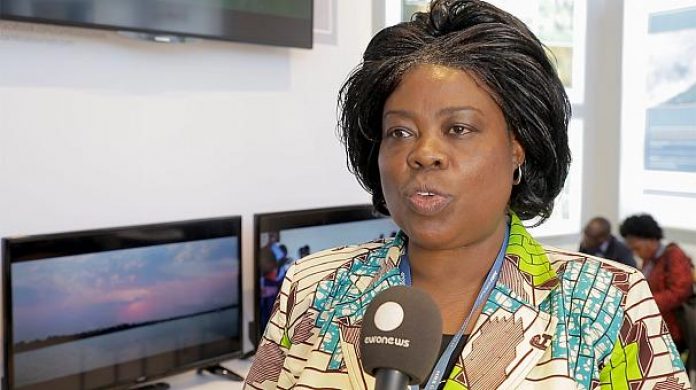 …which will be attended by other Presidents as part of austerity

Environment and Lands Minister Hon. Jean Kapata will represent President Edgar Lungu at the United Nations Conference of the Parties or COP, in Katowiche, Poland. COP is an international framework, which annually brings together various signatories to various international agreements on Climate Change. During the conferences, parties engage in negotiating international climate policy.

Heads of State and government from several African countries have already confirmed their participation.

“Despite the high level nature of this meeting, President Lungu has respectfully passed this very important assignment on to his Minister in order to observe austerity measures”, said Zambia’s ambassador to Germany His Excellency Anthony Mukwita.

Ambassador Mukwita, who is also accredited to Poland on a non-residential basis, said the President continues to delegate high-level assignments to his Vice President Mama Inonge Wina and other Ministers sending a message across the whole of government of the need to observe high levels of financial prudence.

During a meeting of Ambassadors in Warsaw, the Polish capital in June, the Foreign Affairs Minister Mr. Jacek Czaputowicz extended a high-level invitation to Presidents to attend the meeting in order to add to the importance they attach to issues of climate change.

In accordance with a decision of the 22nd Session of the Conference of the Parties to the Climate Convention (COP22) in Marrakesh in November 2016, the successive climate summit will be held in Poland. Poland was selected to host this event within the framework of the Eastern European Group (EEG).

Poland will hold the Presidency of the Climate Convention for the third time having hosted them in both 2008 and in 2013. The 2018 COP24 takes place from the 3rd to the 14th of December.

“As an embassy, one of the activities we are currently engaged in is preparations for the arrival of the Minister and her team which includes coordinating issues of accommodation and transportation with our colleagues in Lusaka and service providers in Poland”, said Ambassador Mukwita.