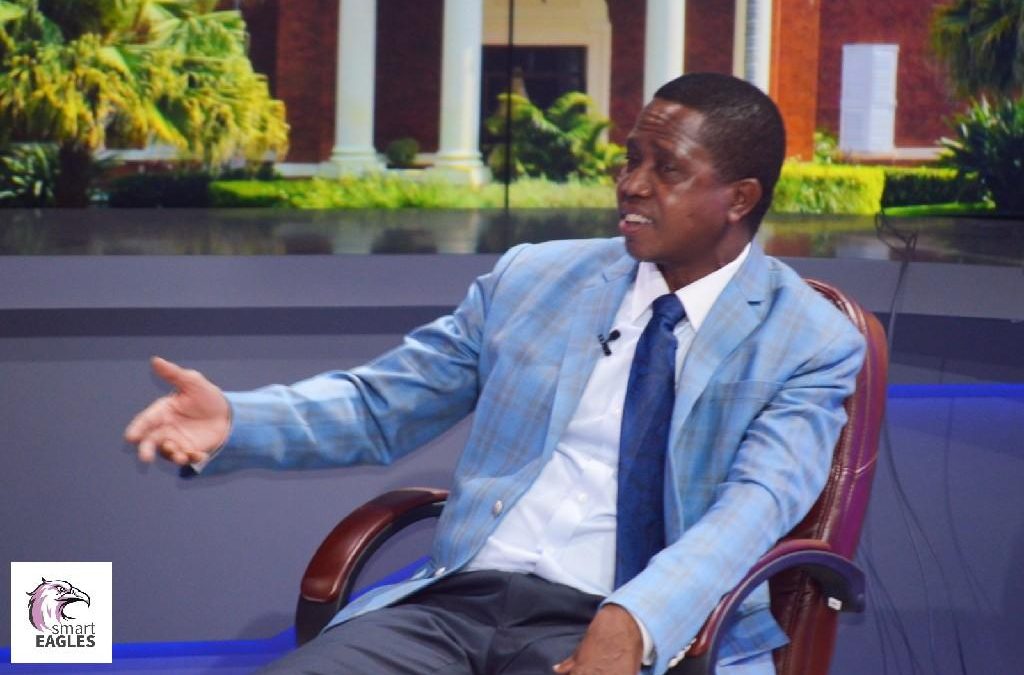 President Edgar Chagwa Lungu has made partial changes in his Cabinet by shuffling some Ministers. Up until today the 14th of February 2018 Minister of Commerce Trade and Industry Hon. Margaret Mwanakatwe has been moved to the Ministry of Finance while incumbent Hon. Felix Mutati now takes over Works and Supply.

Minister of Energy Hon. David Mabumba moves to General Education in the same capacity. Hon. Dora Siliya leaves her Agriculture portfolio to become Minister of Information and Broadcasting services while Hon. Mulenga Kampamba who was Minister moves to the Ministry of Fisheries and Livestock. Hon, Michael Katambo who was at Livestock now moves to agriculture.

The changes were announced in a statement issued Wednesday evening by Special Assistant to the President for Press and Public Relations Mr. Amos Chanda. The changes are with immediate effect.