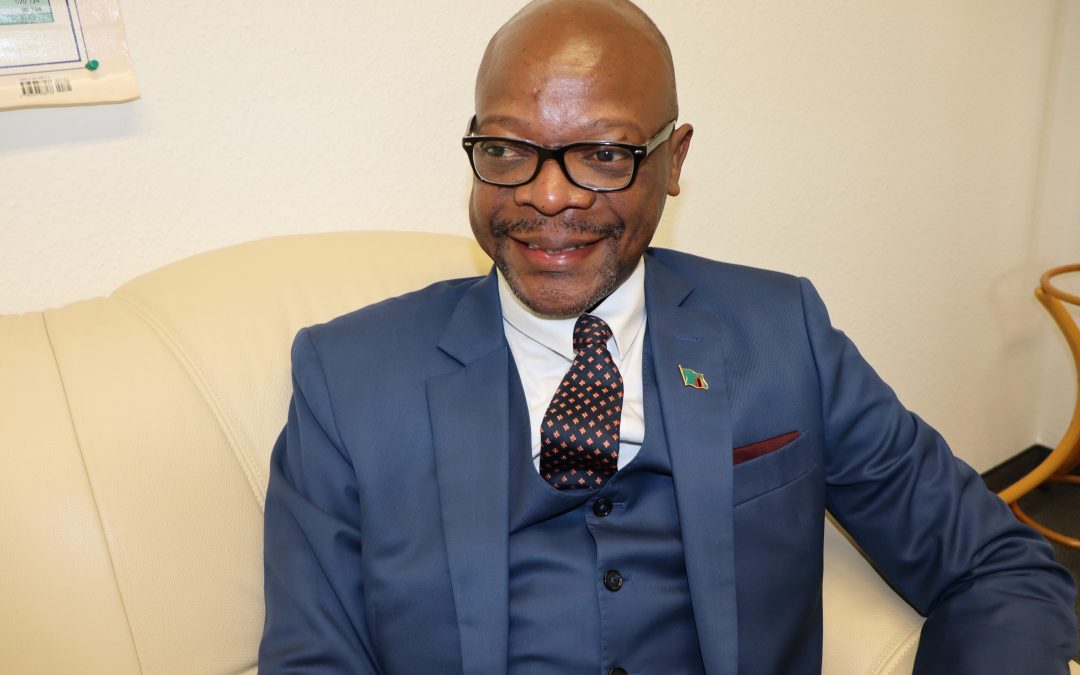 On its part, Mr. Mukwita said the leadership of President Hichilema is committing itself to these ideals and asking the citizens to hold it accountable to them. The theme, Mr. Mukwita said is also a call on public servants to commit themselves to similar standards in the course of their duties.

Furthermore, Mr. Mukwita said the theme is also a call on the Diaspora to commit themselves to the ideals of good governance, national unity and development wherever they may be, adding, “these ideals must be a mark of distinction and identity so much so that they become synonymous with Zambia”.

Noting that the virtual independence celebration was his final official engagement as Ambassador to Germany, Mr. Mukwita, who arrived in October 2017, paid tribute to the diaspora for their commitment to the development of their motherland.

“Some of you have philanthropic activities that include building schools; donating educational materials; supporting efforts to combat COVID19; assisting widows and orphans, and many other worthy causes”, Mr. Mukwita said.

On a final note, Ambassador Mukwita told the Diaspora, “Your love for your countrymen and women is humbling. I can only hope and pray that our good Lord sustains your helping hand and extends your capacity to love and care”.

The virtual celebration was organized by Zambians living in Germany and attended virtually and in person by scores of members of the diaspora. The celebrations were marked by several forms of entertainment that included live musical performances.