Promoting arts is our duty – Mukwita 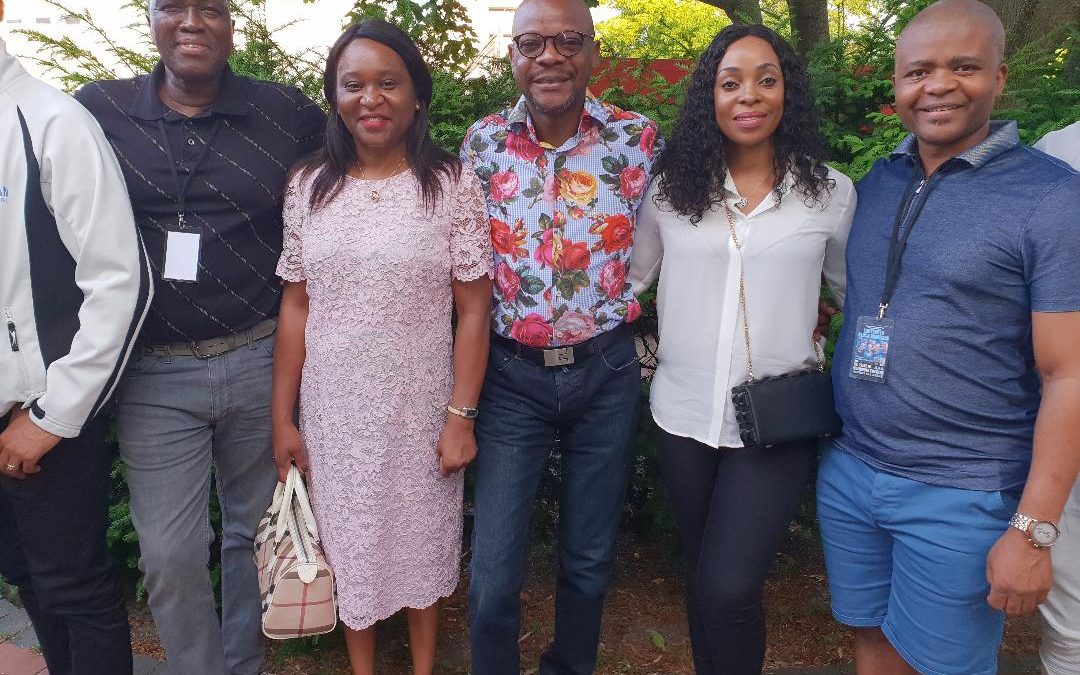 Arts such as music can be powerful media to convey a country’s history, identity and values, says Zambia’s ambassador to Germany Anthony Mukwita. Ambassador Mukwita says the Zambian government under President Edgar Lungu recognizes arts hence his decision to place them under the Ministry of Tourism, which now ranks as a key economic ministry.

The Zambian envoy was speaking Friday night in Berlin at the performance of South Africa’s enduring all-male band, the Black Mambazo who were in the country as part of celebrations to mark hundred years of the life of Nelson Mandela.

“Both the educated and the not-so-educated are able to relate to the different messages in the songs because they have simplified what might otherwise be difficult concepts to understand”, the Zambian envoy says.

Ambassador Mukwita says President Lungu has challenged every one of his appointees to play their part in preserving and promoting arts so that they may contribute to the economic development of the country as well as serve as channels through which the nation’s story and values may be communicated.

“On our part as Berlin embassy, we are in touch with some artists in Zambia so that together we may unlock the development forces embedded in the arts”, says the Zambian top diplomat in Germany.

Before Black Mambazo stepped onto the stage, South Africa’s ambassador to Germany Phumelele Stone Sizani introduced the group to Ambassador and Mrs. Mukwita who had been accompanied to the performance by Counselor Irene Mulonda.

Two members from the original Black Mambazo are still singing a record 40 years while others have been with the group for twenty years with the latest joining two years ago. Four of the current members had their parents sing in the group before.