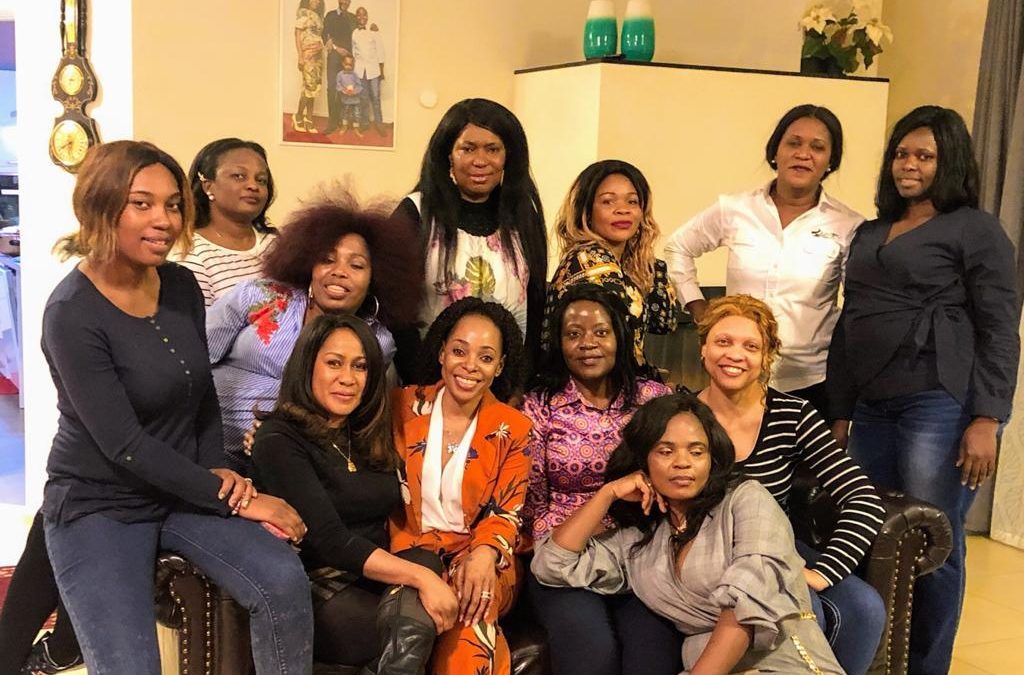 Zambia’s Ambassador to Germany His Excellency Anthony Mukwita’s wife Elaine has called on her fellow women to take advantage of President Edgar Lungu’s favorable policies towards women to improve upon the country’s gains on women’s rights so far.

Speaking a day after she hosted a group of Zambian women at her official residence in Kladow, Berlin, Mrs. Mukwita said the policy atmosphere under President Lungu was favorable for a further push on women’s agenda.

“Under President Lungu, as women, we are number two in the executive in the name of Vice President Inonge Wina, we are number one in the judiciary and in the legislature we hold the second position of speaker and number one for the clerk of the National assembly”, Mrs. Mukwita said.

She further pointed out that President Lungu has continued to appoint women into the Foreign Service as may be seen in the ambassadorial positions made recently.

“These are interesting times for us as women. If we do not see these appointments as indicative of significant change in the governance of our country, then we have ourselves to blame if these gains slide back”, Mrs. Mukwita advised.

She said the work of Zambia’s First Lady, Mrs. Esther Lungu was inspirational as it focused on the wellbeing of women and the girl child – an agenda only women can understand and articulate better.

Mrs. Mukwita said the work of the First Lady should provide cues to the rest of the Zambian women that they are uniquely positioned to champion this agenda at the national level using the appointments President Lungu has and continues to give them.

On Women’s Day which fell on the 8th of March, Mrs. Mukwita hosted several Berlin-based Zambian women along with their counterparts from the Zambian embassy and from Zambia Tourism Agency, ZTA, who are in Germany to attend the global tourism show known by its acronym, ITB.

Zambia boats of a vibrant women’s movement that has continued to champion the participation of women in decision-making positions. Under the umbrella body of the Non-governmental Coordinating Council, NGOCC, Zambia has seen significant gains in pushing the agenda of women onto the national agenda.

Vice President Inonge Wina was once a Chairperson of NGOCC – an organization that many commentators in Zambia credit for keeping women’s issues firmly on the national agenda.