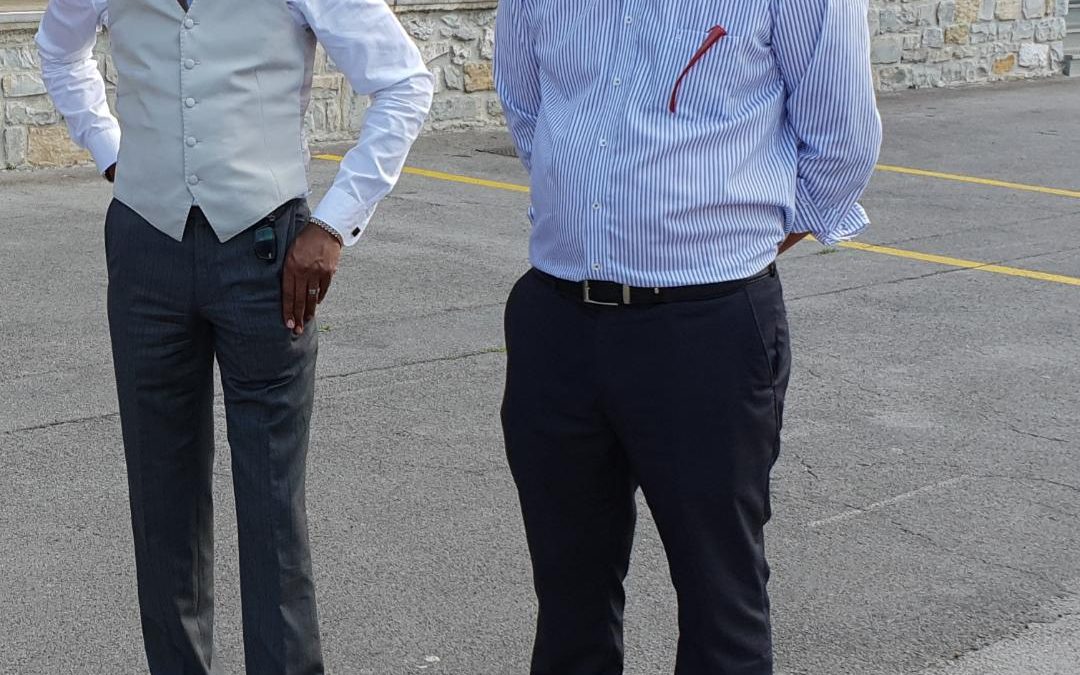 A delegation of Slovenians seeking to do business in various sectors has arrived in Lusaka for a series of ground breaking meetings with key stake holders said Zambia’s Ambassador to Germany H.E Anthony Mukwita.

“The business delegation led by our honorary consul in Slovenia Mr Damjan Zonta, a businessman himself, is in Lusaka now as we stated last month. I just spoke to Mr Zonta this morning and it’s all business for them.”

Mr Mukwita said the delegation of five companies has already met a Zambia Chamber of Commerce panel and are scheduled to meet the Economics Association of Zambia (EAZ) in collaboration with the embassy of Zambia in Berlin that has extra jurisdiction in Slovenia.

Mr Zonta told Ambassador Mukwita that his team seeks to make massive investment in the agriculture sector, trade, ICT and renewable energy sectors in Zambia for a start.

The team according to the envoy chose Zambia largely based on the southern African countries more than 54 years of undisrupted peace under President Edgar Lungu and other leaders before him.

“Investors are always looking for a safe haven to put their money in,” Mr Mukwita said, “Zambia according to studies has constantly proven to be the most desired destination in southern Africa due to record stability.”

The embassy of Zambia in Berlin is ramping up economic diplomacy on the heels of the Lungu administration call to diversify the economy in order to create jobs and reduce poverty.

The Slovenian delegation is the largest since the two countries engaged in diplomacy according to Mr Zonta who told the Ambassador the team is: “loving Zambia so much every day and wish they could stay beyond one week.”

The team is also expected to hold meetings with private business individuals apart from business associations and government officials where available.

Last year Ambassador Mukwita met the leadership of the Development Bank of Slovenia known by its acronym SID Banka to ramp up financial support for Zambia.