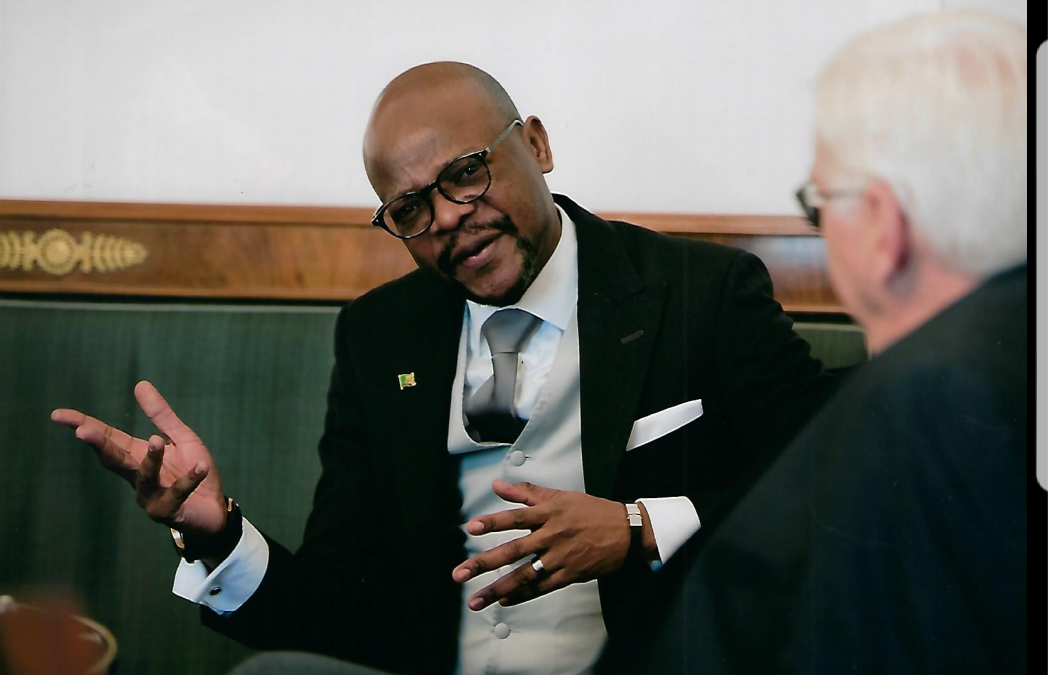 …in line with President Lungu’s call for escalated diplomacy

The Zambian embassy in Berlin is seeking increased slots for Zambian students to study at universities in Hungary in various international fields, said Ambassador Anthony Mukwita.

Ambassador Mukwita said the desire to get “as many top Zambian students” into Hungarian universities as possible stems from a programme commenced by the Hungarian government known as Global Alumni Forum in recent months.

This is contained in statement issued by First Secretary for Press and Public Relations at the embassy of Zambia in Berlin Kellys Kaunda.

“We know that there is nothing that would please President Lungu more than to see an escalated number of top flight Zambian students get admitted in Hungarian universities as we escalate our diplomacy,” said Ambassador Mukwita.

The Ambassador noted with concern that presently up to 900 slots for foreign students are available for fully-paid-for-scholarships to study in Hungary for sub Saharan Africa at various universities including the capital, Budapest but the number of Zambian students enrolled remains negligible.

“We have noted that one African country has secured a total of 100 scholarships,” Ambassador Mukwita said, “to this effect we shall seek ways of getting a greater number in the coming future in order to fully optimize our relationship with Hungary.”

This information is also contained in the Research paper that was presented at the recent 7th Africa Day conference in Ljubljana, Slovenia by researcher Stefan Cibian from Chatham House in London, which the Zambian ambassador attended.

Entitled Central and Eastern Europe and Sub Saharan Africa: Prospects for sustained Re-engagement, the paper states that the “stipendium Hungarycum Programme’s mission is to increase the number of foreign students in Hungary and to encourage Hungarian higher education institutions to attract top foreign students.”

The facts are that some 4000 foreign students are expected to start their studies from the start of this year with 900 slots being specifically allocated to Africa.

The Zambian envoy said a channel of communication via the office of the Hon Consul of Zambia in Budapest has since commenced to see how Zambia can mint education opportunities from the available scholarships.

The Zambian embassy in Berlin has accreditation to Budapest, Hungary, too.