The wages of dirt are taxable 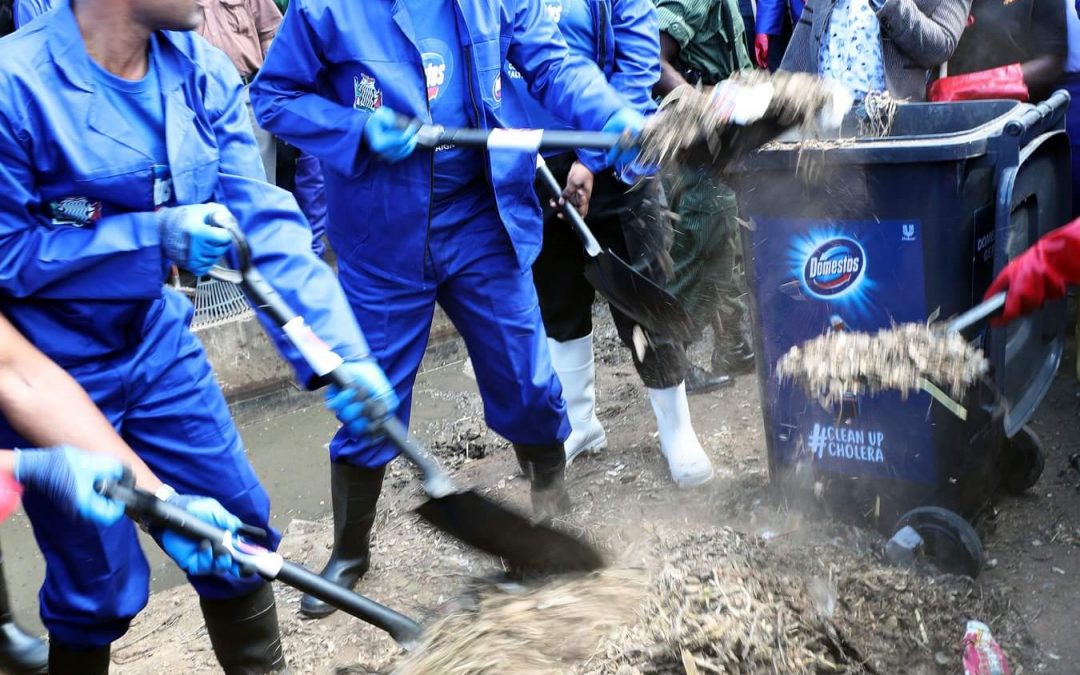 ‘The wages of dirt are taxable’

Southern African Development Community (SADC) must make pollution and littering expensive in order to make their cities and towns clean and attractive said a German expert Mr. Werner Dirkes during an address to SADC Ambassadors in Riesenbeck.

“Make littering expensive and earn money from it the way they do in Singapore,” said Mr. Dirkes, “this is the trend in most European cities and it has helped keeping the cities clean and environmental friendly.”

Mr. Dikes is one of the discussants that presented lively debates during the first ever high-level meeting of SADC Ambassadors that gathered in Riesenbeck located some three hours away from the capital Berlin by train.

Zambia’s Ambassador Mr. Anthony Mukwita was among the participants that included counter-parts from South Africa Amb. Stone Sizani, a respected former Freedom fighter and Namibia’s Amb Andreas Guibeb, the first Permanent Secretary of Foreign Affairs of Namibia as well as first Ambassador of Namibia to Zambia.

The meeting that brought together a total of 12 Ambassadors or their representatives is aimed at giving SADC Ambassadors in Germany and other countries of extra accreditation a stronger negotiating voice.

“We are of the strong belief that we gain strength in numbers,” Amb. Guibeb who spoke on behalf of colleagues said, “we can do a lot more as a united strong front than individually as the history of independence has so shown.”

RIELA is owned by Prof Karl-Heinz Knoop who wants to spread wings into Africa and is currently supporting an agriculture project in Tanzania.

Perhaps the highest point in the meeting was when the influential Federal Minister of Education and Research Ms. Anja Kalicczek addressed the SADC Ambassadors and pledged closer collaboration with them once they returned to Berlin.

Another proactive meeting of Ambassadors under the direction of Amb Guibeb will soon be held in Berlin to determine an immediate plan of action to make agriculture in SADC viable again.

Ambassador Mukwita noted that even though the meeting was predominantly agriculture, “it was great” to see that a clean environment was something that took center stage at the indaba.

“On our part it was quite heartening to see the slant on a clean environment because our own President HE Edgar Lungu has openly fought dirt in Zambia,” said Ambassador Mukwita.