The Zambian culture is what binds us together 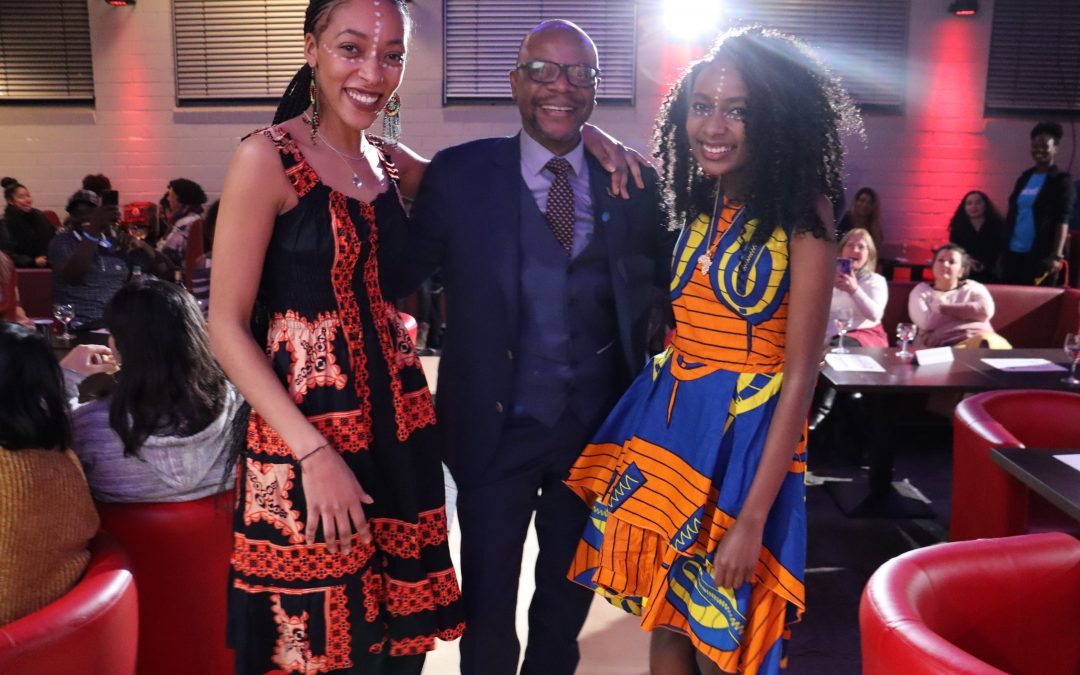 ….you will appreciate us more once you understand us says envoy Mukwita

Zambia’s Ambassador to Germany His Excellency Anthony Mukwita has described Zambia as a culturally deep-rooted country, which probably is a center piece of its unity, diversity and purpose.

Ambassador Mukwita said the country’s traditional ceremonies, belief systems, cuisine and clothing among others together tell the story of who Zambians are, how they differ or how they are similar to other peoples of the world.

The Zambian senior diplomat in Berlin made the remarks over the weekend after attending a cultural event organized by the Institute for Cultural Diplomacy, ICD, in which the Zambian embassy participated by donating Zambian outfit that were worn by student models.

Mr. Mukwita said the different cultures of the world should not be used to divide and socially discriminate against others but instead must be embraced to enrich our knowledge of one another.

“The different clothing you see worn by models have the potential to enrich and diversify your wardrobe just as food and drink add to your stock of what you can eat and drink”, Ambassador Mukwita said.

The Zambian envoy has called on countries that may not agree with Zambia’s culture and value systems to understand that decisions regarding how Zambians live their lives are an exclusive preserve of Zambians themselves.

ICD offers undergraduate and postgraduate degree programs in a variety of courses and draws students from different parts of the world.

One of their flagship programs is a Masters in Cultural Diplomacy that prepares students for careers on the global stage where an appreciation of other people’s ways of life is the key cornerstone.

The students organized a cultural event where a number of embassies in Berlin donated their traditional outfit and contributed snacks and drinks.

The Zambian embassy donated two outfit which were worn by Miriam Bender of Burkina Fasso and Agatha of Kenya – both students at ICD. When they walked down the isle, Zambia’s famous Tonga traditional song “Na Moonga yeyeye” rung across the room drawing wild cheers and ululations from the audience.

“In that moment, being Zambian becomes an emotional issue where you just feel like shooting up from your seat and drum your chest reminding everyone that you are Zambian”, Ambassador Mukwita remarked, adding, “we have such a beautiful country whose traditional heritage we need to guard and defend with every ounce of our being”.

More than 50 countries participated in the culture event under one roof which the Zambian envoy said showed that you can actually sometimes sell the good story of Zambia at a minimal cost with no pomp nor splendor.