Tourism can be game changer – Chaila 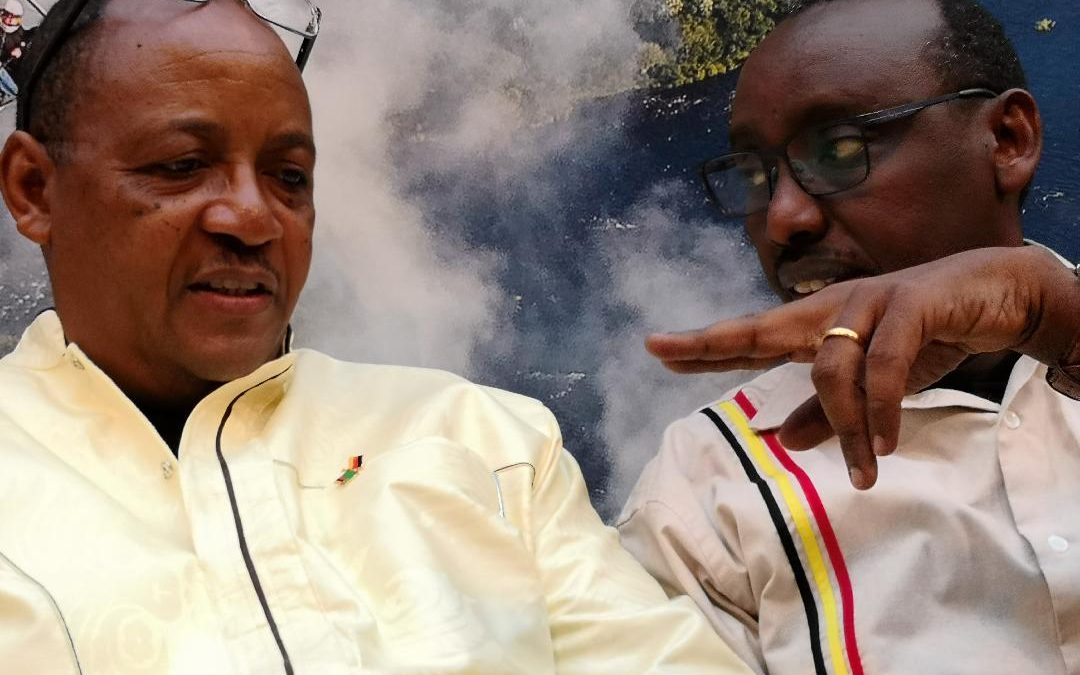 Tourism will be game changer – Chaila

…… We can fight poverty with tourism

Zambia Tourism Agency, ZTA, Chief Executive Officer Felix Chaila says the decision by the Zambian government to elevate the Ministry of Tourism to an economic ministry and second only to Agriculture is a recognition of the sector’s capacity to improve people’s lives.

Speaking in Berlin at the International Tourism Bourse, ITB, an international tourism and travel show, Mr. Chaila says globally the sector is ranked second only to the chemical industry. He says the sector has also, to a large extent, proved resilient in the face of global economic shocks that occasionally hit the world.

The ZTA Chief says tourism is going to be the game changer in Zambia’s quest to fight poverty and improve the living conditions of her people because its products and services are largely consumed at the point of production.

“We have huge tourism resources recognized by our leaders and recognized in Parliament, acknowledged by our people, its being debated every day. It’s going to be a game changer because when you open facilities at Kabwelume Waterfalls, you will employ the local people and place facilities just there”, Mr. Chaila says.

Mr. Chaila says to enable the sector play the game-changer role, it should now be well supported with resources beyond the current levels. He says he has seen government commitment to development as evidenced by the drastic transformation underway in the road sector and expresses confidence that the same shall be done for tourism.

As part of its commitment, the Zambian government secured the Convention and Culture Partnership of the 2018 ITB where stands were allocated to Zambian tour operators in the ZTA pavilion. The private sector responded in what has been acknowledged as overwhelming a manner.

During the weeklong event, a number of tour operators acknowledged holding qualitative meetings in which they secured deals from German-based tour operators that are responsible for facilitating visits out of the country.

The Berlin-based global show attracts on average 100,000 visitors daily, over 10,000 exhibitors from 180 countries. This year, the show officially opened on the 6th ending 11 of March.