Zambia and Slovenia ties must be enhanced – President Lungu 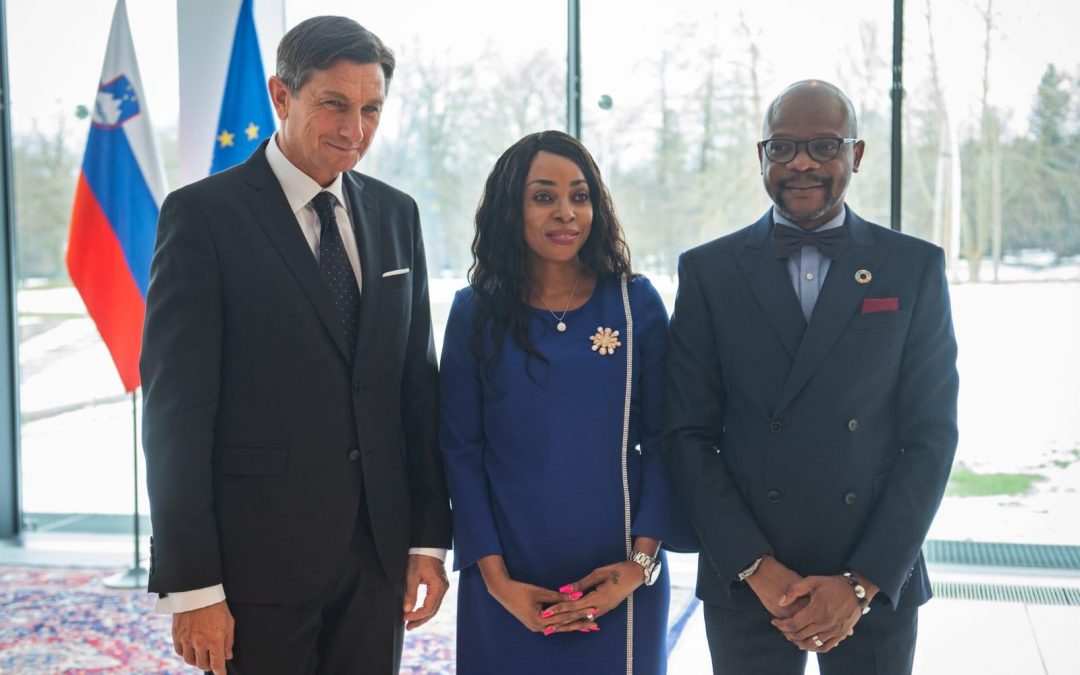 President Edgar Lungu has called for enhanced cooperation between Zambia and the Republic of Slovenia in the areas of energy and agricultural processing.

In a congratulatory letter to His Excellency Mr. Borut Pahor of Slovenia on that country’s national day, the Zambian leader said cooperation in the two sectors could help foster closer relations between the two countries.

“I am confident that our continual collaboration will promote closer bilateral and economic ties for the mutual prosperity of our two peoples”, President Lungu’s letter reads in part.

The congratulatory message was delivered to the Slovenian leader by Zambia’s Ambassador to Germany, His Excellency Anthony Mukwita. Ambassador Mukwita is also accredited to Slovenia on a non-residential basis.

Despite Slovenia’s population of less than 3 million people, the country has a GDP of over 50 billion dollars with strong agricultural and tourism sectors that contribute significantly to the country’s economy.

Since he presented his credentials, Ambassador Mukwita has visited the country and held high level meetings with senior Slovenian officials that include the Mayor of the coastal city of Piran.

Piran attracts thousands of visitors every year resulting in revenues that are able to fund the city’s needs as well as contributing to the national GDP.

The two institutions agreed to explore possible areas of investment which could serve as the beginning of further cooperation.

“Slovenia and Zambia enjoy diplomatic relations that span decades. The areas of cooperation are immense which, as President Lungu has stated, need to be explored for purposes of improving the wellbeing of the people of both countries”, said Ambassador Mukwita.

Currently, several Slovenian potential investors have made enquiries in the energy sector where they want to start solar power plants. Other enquiries are in the area of Information and Communication Technologies, ICTs, as Zambia is in the process of rolling out e-governance services in which more and more government services may be accessed digitally.