Zambia at the Berlinale 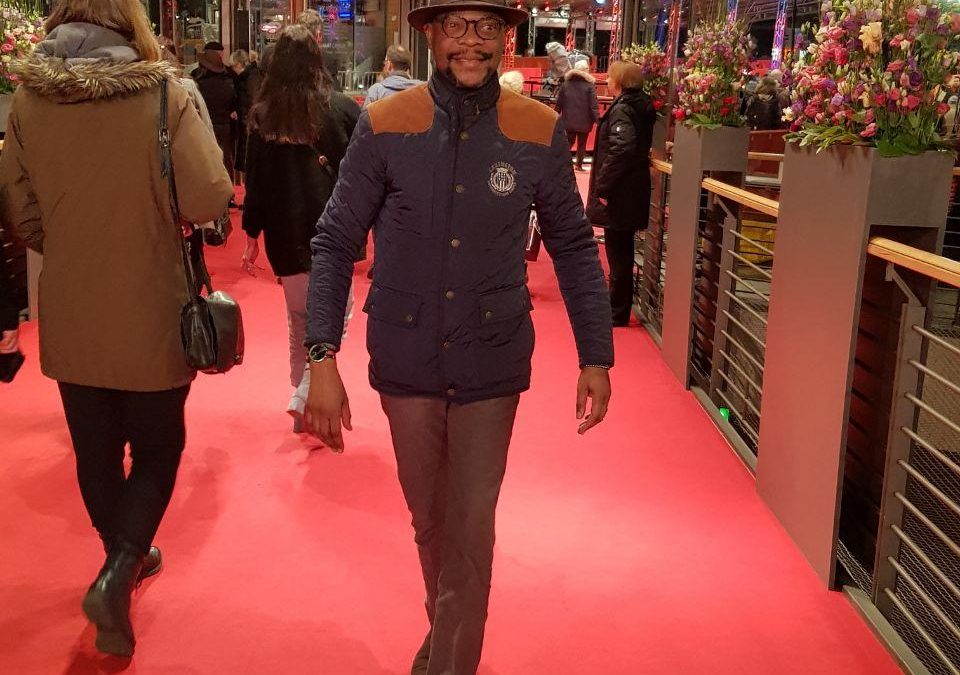 Zambia’s ambassador to Germany H.E. Anthony Mukwita and Mrs. Mukwita were among hundreds of guests from around the world invited to the premier of TRANSIT, a highly acclaimed movie in Germany with English subtitles. The Minister of Culture of the Federal Republic of Germany Monika Gruetters graced the occasion.

This is part of the annual film festival, the Berlinale (15-25) that brings to the city the big names in the global film industry. During this period, up to 400 movies are shown during this sold out event. In a bid to promote German arts, the Federal government partially sponsors the event.

“We were humbled by the invitation to the red carpet event to represent Mother Zambia”, said ambassador Mukwita. The Zambian envoy said he wants to deepen his understanding of the movie industry in Germany especially that the Zambian government recently launched a new film policy, which should assist in the development of the sector.

The Zambian film industry has continued to post impressive developments with some local producers winning awards at international film festivals and local actors taking part in the recently released Black Panther. The movie has got the world talking especially that a significant portion of its cast is black, a move seen by film observers as an indication that the film industry is responding to calls for gender and racial justice in the sector.