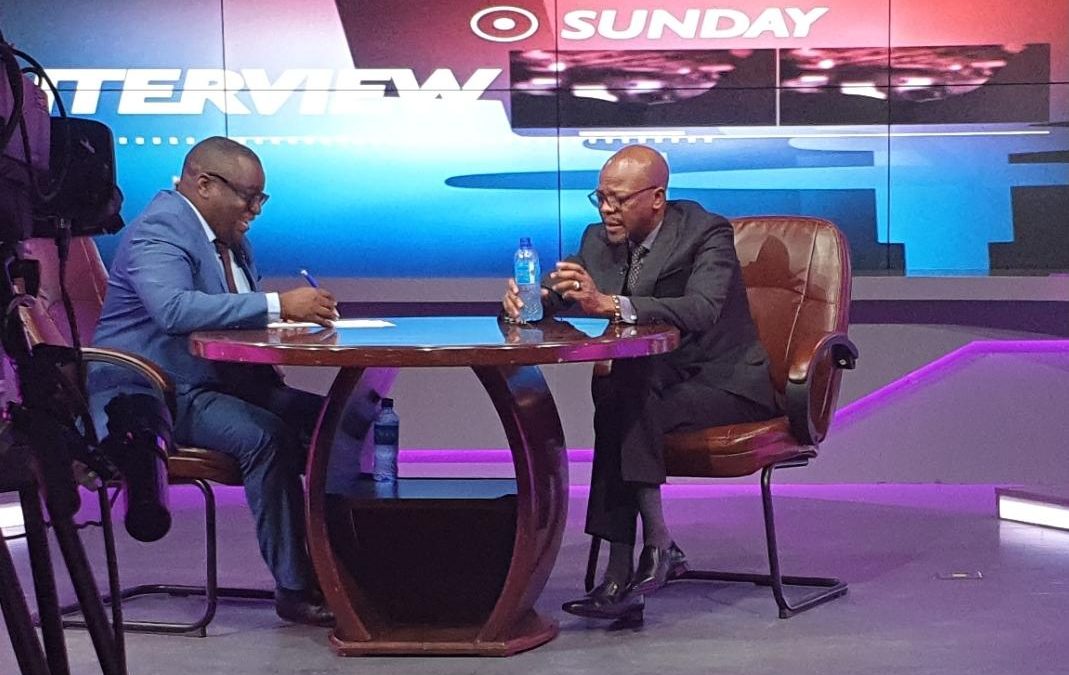 The number of babies dying needlessly at birth in Zambia could drastically reduce once government engages fully with Austria said Ambassador Anthony Mukwita.

Ambassador Mukwita said the ‘positive slash’ in infant deaths could apply to the cancer  and maternal mortality  that leaves a similar trail of misery in Zambia annually.

The envoy who represents Zambia in Germany  and Austria was speaking during Sunday Interview on the state broadcaster ZNBC anchored by influential interviewer Grevazio Zulu in Lusaka.

“We stand a chance to slash the number of babies and mothers dying needlessly at birth through financing from Austria on a Government to Government basis which is zero rated, concessional and not commercial,” Ambassador Mukwita said on the side lines of the interview.

Official data shows that Zambia has positively reduced maternal and infant mortality deaths, the numbers could drop further once the wards are rehabilitated and upgraded, including of course the deaths of cancer once engagement with Austria’s AME International is a reality.

“One good thing about the Cancer Centre ran by Dr Kennedy Lishimpi is that after an upgrade, it will earn enough own money and become a regional hub for both treatment and training. The positive story also extends to the children and mothers wards,” said Ambassador Mukwita.

The Sunday Interview with Grevazio Zulu was on the side-lines of a meeting with Vice President Mrs. Inonge Wina who met a high-level delegation from Austria Ambassador Mukwita brought to Lusaka on 3 December 2019 that are seeking escalation of economic diplomacy with Zambia.

Austria with a population of about 8 million people has a GDP of US$500billion and is eyeing immediate investment in Zambia’s energy sector and health, including diplomacy.

Grevazio Zulu also asked Ambassador Mukwita to speak on the diplomacy standing of Zambia on contemporary issues such as human rights of sections of Zambians which the senior diplomat declined to discuss as they have been discussed by President Edgar Lungu already.

Ambassador Mukwita urged Zambians to ‘embrace’ the fact that they are citizens of a peace-loving stable country and a good President Lungu compared to others in the region: “sometimes you don’t know how good you have something until its gone. It’s  called standing too close to the elephant…you have to step back a little to see beyond the grey skin. Also remember no country is perfect on the globe.”

Zambia, nevertheless, remains a huge business destination according to Ambassador Mukwita who gave an example of the huge number of flights landing and taking off in Zambia daily at KKIA.

Ambassador Mukwita thanked Vice President Inonge Wina and the Austrian delegation of Dr Peterlik, hon consul Messinger and,  of course Foreign Affairs officials in Lusaka for making the meetings possible at such a high level.

Of special note is Administration Permanent Secretary Ms. Kakulubelwa Mulalelo at Health Ministry with her entire team at UTH.