Zambia embassy beefs up staff ahead of international events 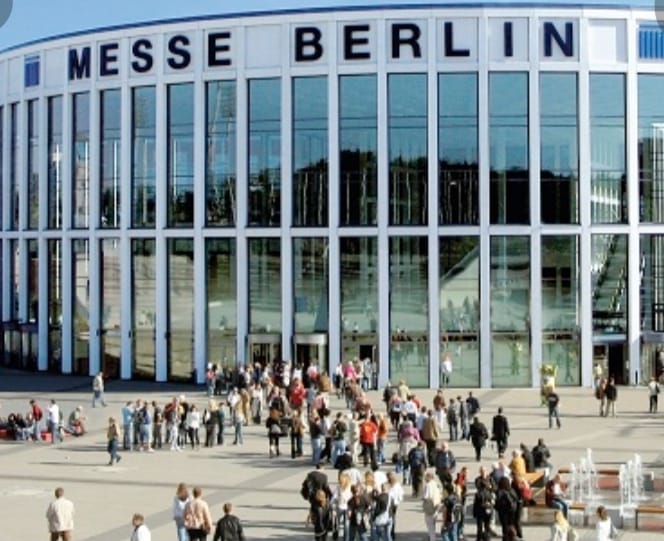 The embassy of Zambia in Berlin is in the process of beefing diplomatic staff and other positions in order to escalate economic diplomacy said Ambassador Anthony Mukwita.

“We’re filling up a number of positions left vacant after some diplomats completed their tour of duty in accordance to foreign service regulations of course led by the headquarters in Lusaka,” Ambassador Mukwita said.

One of the positions filled up include that of First Secretary Tourism that has now been take up by Ms Naomi Ngoma-Keck.

She joins the Zambian team in Berlin with experience from the UN-Migration where she worked between 2007 and 2012. Not a stranger to the Berlin Mission, Ms. Ngoma-Keck worked for the Zambian embassy as administrative assistant in the office of the Defense Attache from 2012 to 2019.

Ms. Ngoma-Keck holds a Masters of Science degree in Public Administration (University of Liverpool), Bachelor of Arts degree in Hospitality and Travel Management, a diploma in Business Administration, a Certificate in Diplomacy, Protocol, International Relations and Conflict, Advanced certification in International Business and Diplomatic Protocol, Certificate in airline fares and ticketing and a Diploma in German as a Foreign Language.

The embassy of Zambia in Berlin makes it a point to welcome all new staff to encourage them to be part of the team without exception as it escalates economic diplomacy.

The tourism portfolio is especially crucial now two months before ITB BERLIN, an international travel show that attracts hundreds of thousands of tourists globally every year.

Ambassador Mukwita is also grateful for the warm support the embassy continues to receive from Zambians living and working in Germany whom he describes as the best diplomats of Zambia.