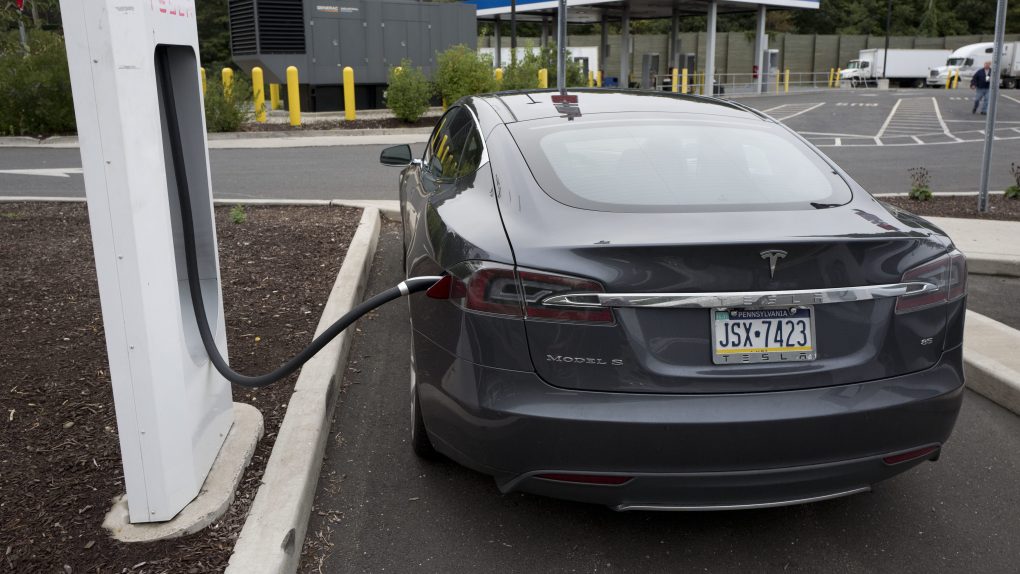 Zambia is ramping up plans to make economic gains out of the booming electric car industry the EAZ organised National Economic Summit has learnt in the resort town of Livingstone.

The revelation was made by Ms Kayula Siame, the Permanent Secretary in the Ministry of Commerce and Trade following a question from Zambia’s Ambassador to Germany H.E Anthony Mukwita who wanted to know what Zambia is doing to tap into the growing electric car industry in Europe, USA and Asia.

“As Africa’s number two top copper producer I am interested in knowing how we are positioning ourselves to gain from the growing lucrative electric car vehicles  industry that depends on copper and cobalt,” said Ambassador Mukwita.

Ms Kayula said two companies from abroad were already discussing the matter with Zambia on ways to get into the future electric cars business and, “we have to get several government departments that could be involved on board.”

Dr Wala Chabala, a prominent Zambian economic consultant and former Securities Exchange Commission CEO told event participants that, “as a copper producing nation this question raised by Ambassador Mukwita must be taken on board. I feel we need to plan on how to make gains from this now.”

Conversely, Ambassador Albert Muchanga, the Trade Commissioner to the African Union said without a doubt: “electric vehicles are the future and we must start investing in that future now as Zambia because other African countries already are.”

A latest Polaris Market Research finding says the electric car industry will hit an all time US$912 billion by 2026 globally and those that invest in the market now could hit a jackpot.

“The market is maturing at a fast rate due to increasing demand,” said the report adding that some governments, “initiatives to accelerate the shift of their nations vehicle fleet from combustion to electric drive has led to rapid growth in the sale of electric vehicles.”

Ambassador Mukwita said, “I cannot see any other African country that could gain more from this growth in the electric car zone than Zambia given our huge copper and cobalt deposits.”

On the side-lines of the same event that has drawn in participants from industry leaders, corporate heads, diplomats and government ministers televised live by ZNBC, Dr Roland Msisika expressed positive enthusiasm about developing an industry around electric cars in Zambia.

“An electric car is 70 percent copper therefore Zambia has to get into this market as soon as possible,” Dr Msiska who heads the nuclear agency in Zambia said.

Ambassador Mukwita said he would start seeking out German companies that can partner with Zambia to add value to copper and cobalt for electric cars.