Zambia gets invite for the 2018 energy Indaba 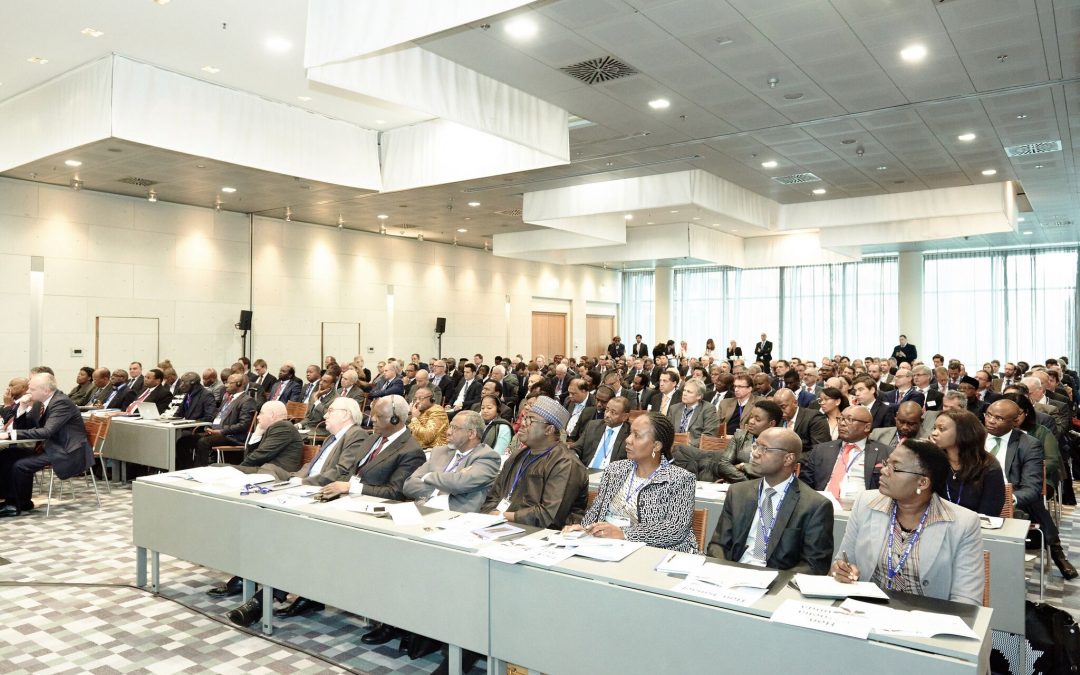 …….Minister of Energy expected in Germany

Zambia is expected to be among 40 countries to attend the 12th German-African Energy Forum to take place on the 24th and 25th of April this year in Germany. Once confirmed, Zambia’s Minister of Energy Mathew Nkhuwa is expected to lead the Zambian delegation joining nine other energy Ministers from other countries.

“All is set for the mother-of-all African Energy conferences”, Zambia’s ambassador to Germany Anthony Mukwita said with exuberance adding, “and Zambia is once again one of the significant guests invited by Africa Verein, the organizers”.

Attracting 400 national and international delegates and 60 Top-level speakers, the forum is described by Africa Verein or German-Africa Business association as “the most important platform for the European-African energy business in Germany”.

“We are being invited because the world recognizes the positive developments that President Edgar Lungu has initiated in the energy sector”, ambassador Mukwita said a reference to the decision the President made to remove energy subsidies and make the sector attractive for private investment and expansion.

In recent months, German investors have expressed interest in investing in the Zambian energy sector with an announcement recently of 100 Megawatt mini solar plants to be built in different parts of the country with assistance from KFW, the German development bank.

The Zambian government has embarked on diversifying the country’s energy sources and reduce heavy reliance on hydro generated power due to its susceptibility to forces of nature.

Between 2015 and 2016, Zambia experienced low rainfall leading to low water levels in Lake Kariba where the country depends for the production of electricity. Power rationing resulted in low economic productivity and loss of jobs especially in the mining sector.

Since then, the government of President Lungu has embarked on climate change-related activities to rest the economy and introduce economic activities capable of withstanding the forces of nature.