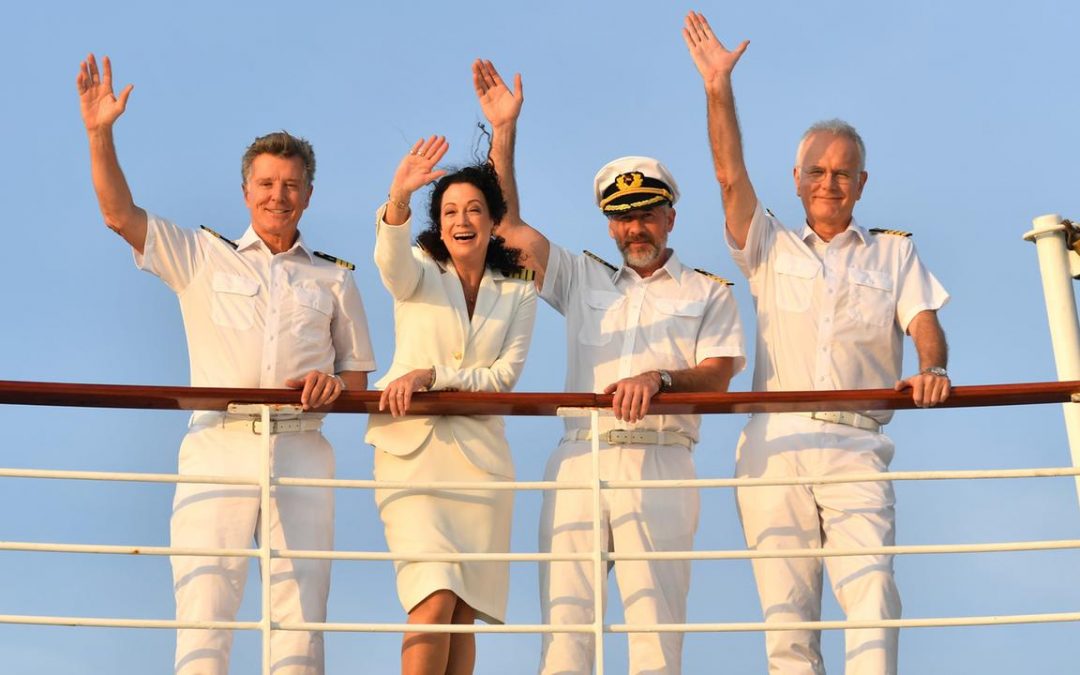 A film on Zambia went on air this Easter holiday on ZDF, a German public television station.

The 94minute film featuring German film actors and intended for a German audience is estimated to have been watched by over ten million people.

Shot largely in Livingstone, the film highlighted Zambia’s iconic tourist attractions such as the Victoria Falls and such animals as the elephants, lions, cheetahs and leopards.

Zambia’s Ambassador to Germany Anthony Mukwita described the film as a true reflection of Zambia’s tourism heritage and hospitality.

Ambassador Mukwita expressed confidence that the film has helped tell the Zambian ‘good story’ which should boost the flow of German tourists and potential investors to Zambia.

“Zambia came out alive and a compelling tourism and investment destination”, the Zambian envoy said, adding, “We need to encourage more international film producers to shoot their films in Zambia”.

The senior diplomat said German tourists have a huge spending power of close to a hundred billion euros annually and rank the most traveled European tourists in the world.

“This is the market we need to cultivate and a film on Zambia’s tourism heritage on a German television in German language is a bonus for us”, Ambassador Mukwita said.

A Zambian based in Munich, Marvin Mwansa who watched the film with his German wife Maria said, “It’s a very popular show here and gives good publicity for Zambia”. Another Zambian, Audrey Mwape commenting on the link of the film posted on the Zambia Berlin Embassy Facebook page wrote, “watched it last night, great production and great serene view”.

The film is part of the annual episodes that have run on German TV since 1935 under the theme, “Dreamboat” showcasing selected tourism destinations from different parts of the world, mostly as a love story.

In the episode that was aired over the Easter holidays, the plot includes passengers heading to Zambia some of whom end up falling in love as they engage each other in a variety of activities on a luxury Ocean Liner and off the ship.

There are recognizable places in the film such as the Royal Livingstone with its traditional welcome party of dancing and singing Zambians dressed in Chitenge shirts, a national fabric. Some of the passengers off the boat could be seen joining the welcome party quickly catching up with the dance moves of the locals.

The viewer is also greeted by the scenes of the popular deck on which visitors could watch the sun set in its majesty and also watch the mighty Zambezi River pouring its waters over the cliff of the iconic Victoria Falls down the steep gorge, fondly known by the locals as Musiotunya – the smoke that thunders.

The film provides a huge boost to President Edgar Lungu’s efforts to make Zambia known globally as a preferred tourism and investment destination. Recent efforts have been made by the Ministry of Tourism and Arts through the Zambia Tourism Agency, ZTA, to court German tourists to visit Zambia more.

It also comes at no cost to the government of Zambia in an industry where television advertising can cost over hundreds of thousands of dollars.

You may watch the movie by clicking on this link https://www.zdf.de/filme/das-traumschiff/sambia-102.html?fbclid=IwAR2_nnEAI7BjOPA6QLmQQz3CjPJVxCJ_cw_7brKU-lu4zdqC0q7g1kQ3QiM