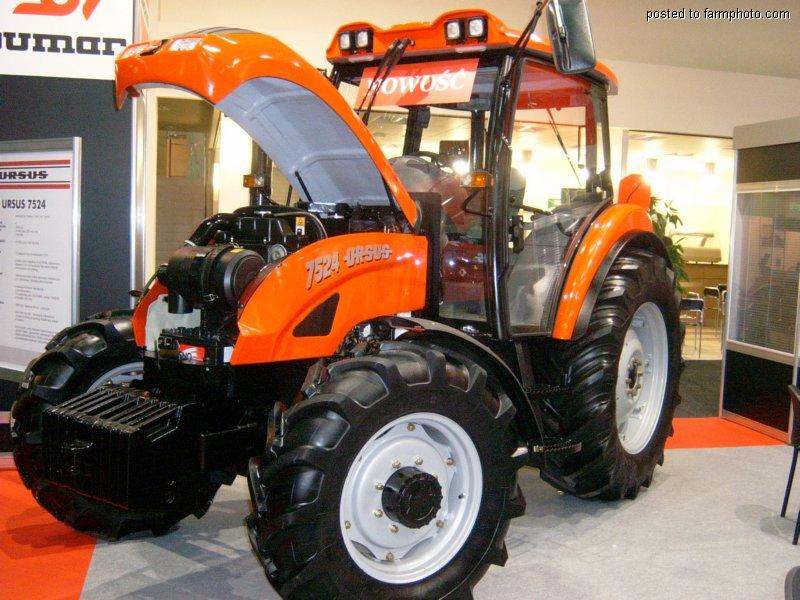 …says Ambassador Mukwita as he heads to Warsaw, Poland

Some Zambian history scholars may recall Warsaw which has absolutely nothing to do with war as the city in Poland where The Warsaw Pact was signed.

Similar to the way the DRC Lusaka Peace Accord was inked in Lusaka, Zambia.

If you do not recall, here is a little interesting history lesson that still makes the city of Warsaw and Poland known:

The Warsaw Pact was the Soviet equivalent of NATO or the North Atlantic Treaty Organization that was created in 1955 and was intended to be a defense treaty or pact for Communist countries.

This was during that period known to many as the Cold War era, which has since gone in the annals of history.

This article, however, is not about the Warsaw pact, it is about Zambia’s quest to leave no stone unturned as it grapples with issues of poverty reduction, grow the economy and reduce youth unemployment by exploring international and local partners high and low for solutions.

This weekend, our ambassador Mr. Anthony Mukwita heads to Warsaw and then Lublin where he will hold high level discussions to fulfill a 7th National Plan of President Edgar Lungu of escalating mechanized agriculture.

You still recall the government has zoned an area of about 1 million hectares announced by Minister Dora Siliya on her recent visit here in Berlin and our embassy feels even as local methods of agriculture are used, technologically advanced methods must be doubled up.

To this effect, Ambassador Mukwita will hold high level talks with manufacturers of agriculture equipment and chambers of commerce on practical ways forward to benefit Zambia and fulfill part of the aspirations of President Lungu’s government 7th National Development plan targets in agriculture.

We will keep you updated as we revisit Warsaw and Lublin in Poland.

Poland is one of the countries that Mr. Mukwita is Ambassador of apart from German, Austria, Czech Republic, Slovenia and Hungary.

presently, Poland is renowned globally for high-tech agriculture equipment and methods of farming.

URSUS, the high-tech tractor manufacturing company will be one of the major stops Ambassador Mukwita will make during his Polish assignment.