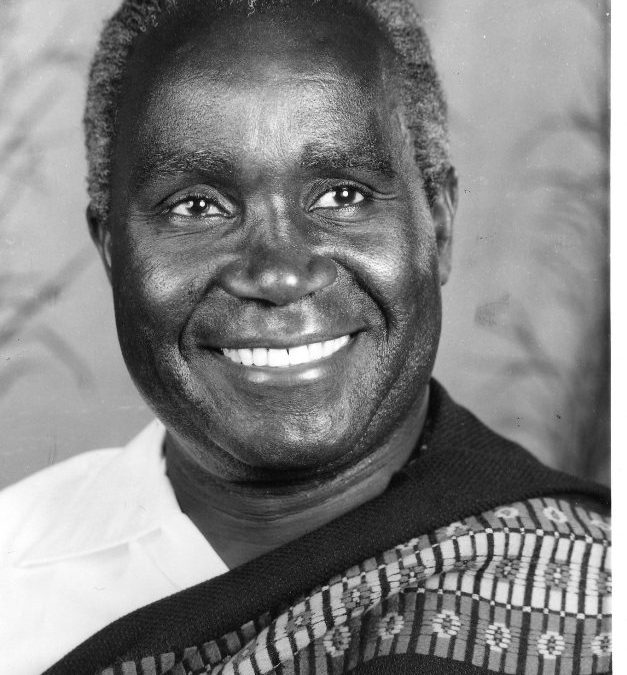 The Zambian Embassy in Berlin in conjunction with the Zambia German Association, ZGA, a voluntary body of Zambians living in Germany has held a virtual memorial service in honor of Dr. Kenneth Kaunda who died on the 17th of June 2021.

In his opening remarks at the beginning of the one and half-hour-long service, Zambia’s Ambassador to Germany, His Excellency Mr. Anthony Mukwita, shared some of his selected pivotal moments and personal practices of the First President.

Among them, Ambassador Mukwita said the meeting that President Kaunda held with China’s Chairman Mao Zedong in 1974 in Beijing marked a significant point in what has become one of the most enduring foreign relations Zambia has ever had with any nation in the world.

Opening embassies in both countries on October 29, 1964, barely five days after Zambia’s independence, the relations that Dr. Kaunda established have seen hundreds of Zambians study in China with the latter investing millions in various sectors of the Zambian economy.

On his part, ZGA Chairperson Enoch Chota who was born in the 60s, said he remembers the impact of the educational policies of Dr. Kaunda that saw many other Zambians access a government-funded education program which gave a significant portion of the country’s poor people a fair chance in meeting the challenges of life.

Mrs. Dorothy Krammer, a Zambian based in Austria said her late Austrian husband, Helmut Krammer was so thoroughly impressed with Dr. Kaunda that he bought the original recording of the First President singing his signature song – Tiyende Pamodzi.

Mrs. Krammer said even when the couple and their children had moved to Austria in the 80s, her husband had expressed a firm desire to return to Zambia and settle in Livingstone. Ironically, it was on the day he died that the man he had tasked to find him land in Livingstone sent an email informing him that land had been found facing the Victoria Falls as he had wanted.

As his crowning wish, the family played the Tiyende Pamodzi song, Dr. Kaunda’s original version, at Mr. Krammer’s funeral and draped the flower on his coffin with words in gold embroidery – Tiyende Pamodzi.

And former ZNBC radio and television personality, Etambuyu Anamela Gundersen, joining the virtual memorial service from Abudja shared a personal experience when her family hosted the former President at their summer home in Norway where Dr. Kaunda had gone to undergo a medical procedure on his eye.

Ms. Gundersen, whose father served as Cabinet Minister in the Kaunda government and remains a member of UNIP to this day said, “it was exciting to see Dr. Kaunda ride a bicycle around our homestead and seeing at close range such a towering figure in Africa’s politics”.

Since Dr. Kaunda passed away, there has been an outpouring of grief, messages of condolences and tributes from different parts of the world with the majority remembering the contribution he made to the liberation struggle in Africa, particularly, southern Africa.