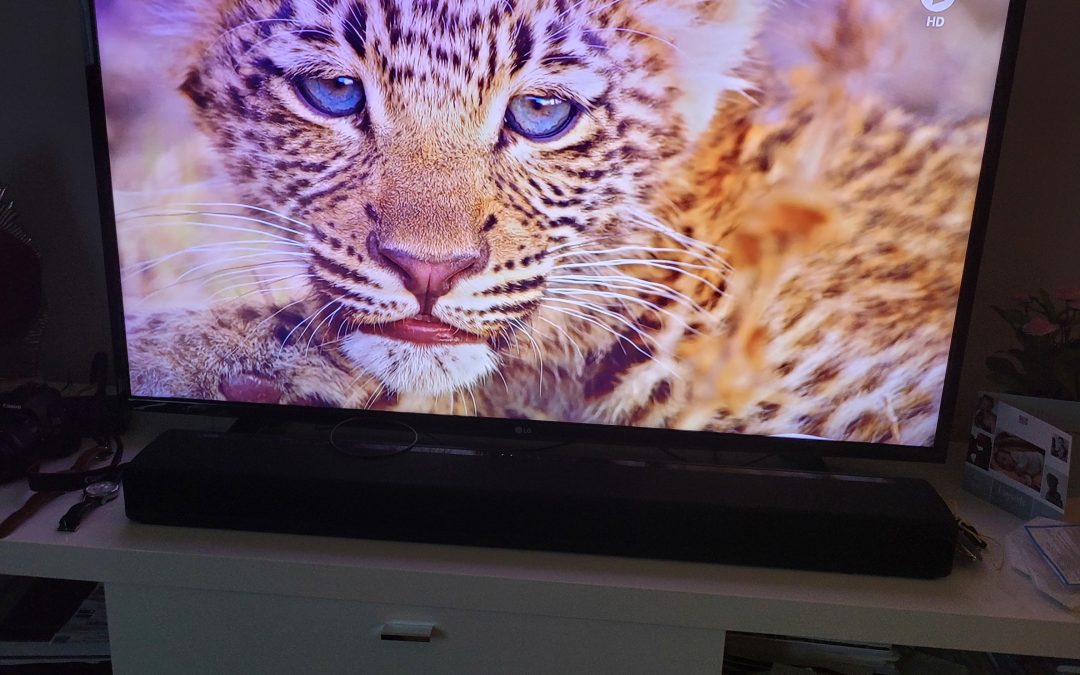 Zambia’s Ambassador to Germany, His Excellency Anthony Mukwita has challenged Zambian tour operators to brace for a possible increase in tourists from Germany and other European countries following increased exposure of the country’s wildlife and other tourist attractions on German’s popular ARD television station.

Commenting after watching a 45minute television program on ARD that focused on the life of a leopard in South Luangwa, Ambassador Mukwita said he was confident millions of people must have watched the program.

“This is a very popular television station here in Europe and this program on wildlife and other tourist attractions attracts huge numbers of viewers”, Ambassador Mukwita said, adding, “our tour operators must brace for a possible increase in visitors in Zambia”.

Ambassador Mukwita commended the Ministry of Tourism and Arts for facilitating foreign film crews that visit Zambia for purposes of filming the country’s rich tourism resources. The Ambassador said this is one way in which Zambia is able to market its tourism assets without paying for it.

Several members of the Zambian Diaspora reported watching the program and expressed excitement at the positive exposure Zambia was receiving on German television. One Zambian based in Austria Catherine Krammer said, “we are all having a nice cinema evening together watching about our beautiful motherland”.

In the month of May, several stations in both Germany and Austria have scheduled a number of documentaries covering a diversity of Zambia’s wildlife and tourist attractions. A total of 24 instances of programming, according to one web-based TV info publication is dedicated to documentaries on Zambia’s wildlife.

In some instances, one program could attract as many as 12 million viewers across Europe giving Zambia an unprecedented level of exposure. Ambassador Mukwita urged the Zambian hospitality sector and tour operators to strategically position themselves to reap the benefits of such exposure which could see an increase in the number of tourists visiting the country.

The recent outbreak of the coronavirus that causes COVID-19 has adversely affected the tourism sector across the globe, Zambia included. However, there are signs of optimism made possible by the ongoing vaccination exercise which should see more and more people beginning to travel again.