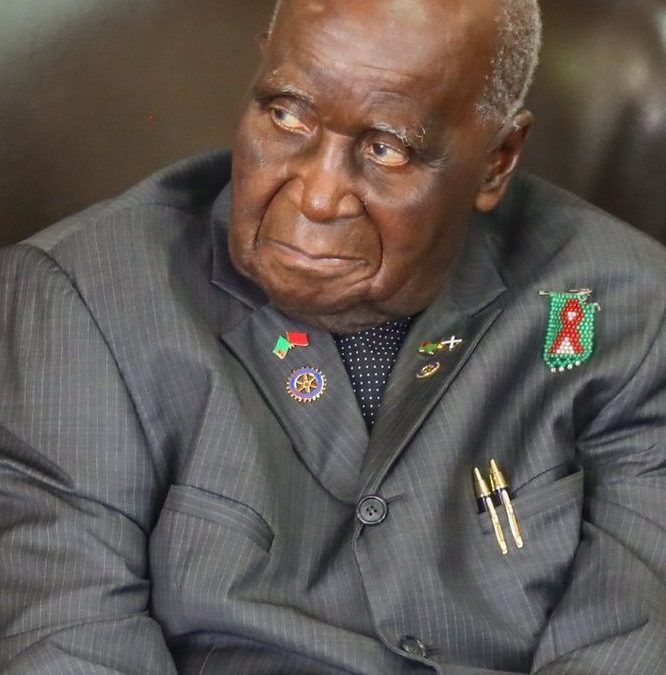 Zambia’s First President and the nation’s founding father, Dr. Kenneth Kaunda has died at the age of 97. Secretary to Cabinet, Dr. Simon Miti made the announcement on national television this afternoon on behalf of President Edgar Chagwa Lungu.

President Lungu has meanwhile declared 21days of national mourning during which time all programs of an entertainment nature will remain suspended, and all national flags will fly at half mast.

Details regarding the funeral and burial of Dr. Kaunda will be announced in due course.