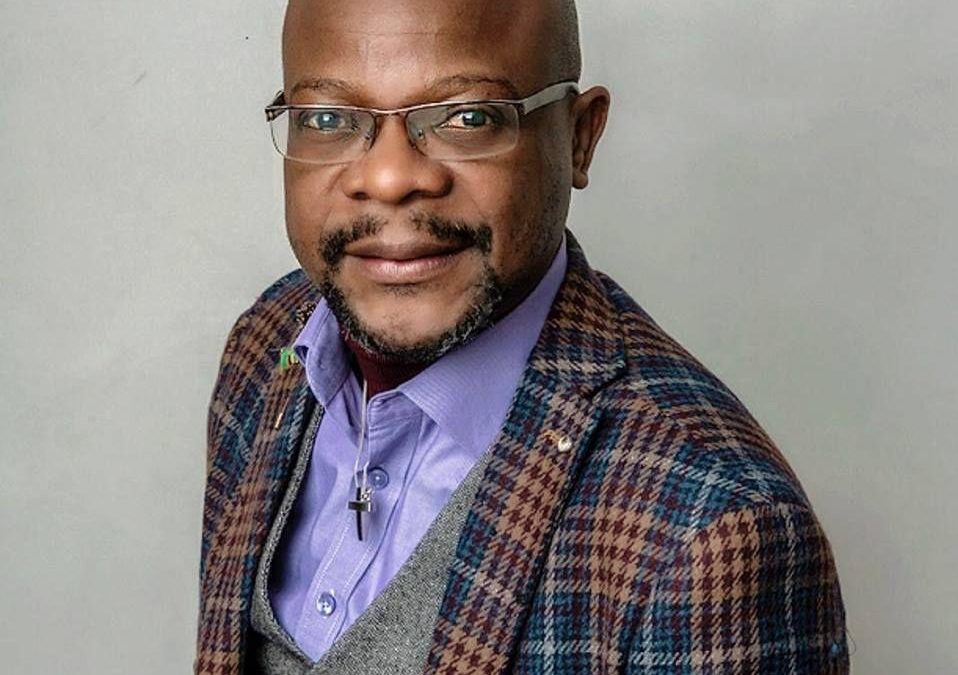 A total of five top German energy firms are in Zambia to explore ways of investing or exploiting the vast renewable energy sector of the southern African country largely owing to President Edgar Lungu’s bold decision to make the sector attractive said Zambia’s Ambassador to the Federal Republic if Germany Mr. Anthony Mukwita.

In a statement issued by First Secretary for Press and Public Relations Mr. Kellys Kaunda, the Zambia envoy said the companies that will hold discussions at Lusaka’s Radisson Hotel this week would not have gone to Zambia, had the investment platform in the energy sector remained unattractive.

“The German’s in our view and many others from Europe are only in Zambia looking at exploiting the fertile investment opportunities today because the President (Edgar Lungu) pulled the plug off the subsidies that kept tariffs artificially low since independence,” said Ambassador Mukwita.

Below is the list of energy companies from Germany seeking partnership with Zambians in the renewable energy sector:

Ambassador Mukwita commended the Southern African-German Chamber of Commerce and Industry, together with GIZ, the international corporation arm of German and the embassy of Germany in Zambia for putting together the important investment event.

The top ranking diplomat was a main speaker at a GIZ energy event in February in Berlin where the Radisson event was announced by Markus Wolfe from the Chambers Cape Town office who said German wanted to partner with Zambia in the energy sector in order to possibly make the county a power hub of the region.

The event dubbed *Opportunities for Renewable Energy in Zambia: Solar Energy and Small Hydro Power* will run form 19th to the 22nd February and is actively being spear-headed by Germany embassy in Zambia with local partners.

It is a major opportunity for Zambians in the energy sector to find partners from Germany.

“Zambia has a power deficit of more than 1000 megawatt so there is clearly room for as many partners to come in as possible,” ambassador Mukwita said adding that, “Zambia remains more attractive now perhaps than ever before following President Lungu’s brave decision to scrap energy subsidies that kept tariffs artificially low and discouraged investment in the sector.”

Ambassador Mukwita said Zambia’s record of peace, stability as graded by the *UN Global Peace Index* which ranks it as the second most peaceful country on the continent makes the African nation even more attractive for potential investors, given the millions of dollars required in the energy sector.

“Business people want to put their money in a country that is safe and has a democratic leadership and Zambia is one such country in our view, as President Lungu has continued to state” said Ambassador Mukwita.

There has been a marked interest in investment into Zambia from Germany and other western countries lately since President Lungu increased calls for economic diversification.